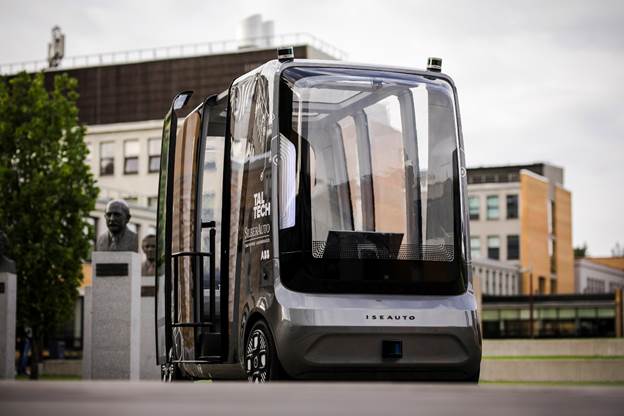 Both universities agreed to collaborate on ways to develop this emerging technology for public transportation.

The schools entered into a memorandum of understanding at the Estonian embassy in Washington D.C. In it, both universities agreed to collaborate on ways to develop this emerging technology for the public transportation sector.

“TalTech has demonstrated prototype AV shuttles and has a desire to extend into increasingly real-world applications,” said Rahul Razdan, senior director for special projects at Florida Poly. “At the Advanced Mobility Institute, we aim [to show the] robustness of this technology, so this connection is highly synergistic.”

Florida Poly’s Advanced Mobility Institute (AMI) is a university-affiliated research center focused on advancing and testing AV technology. AMI is the only of its kind in the state and is but one of the largest university centers specialized on the narrow area of testing and verification of AV technology in the country.

The agreement between Florida Poly and TalTech furthers development of AV technology within downtowns and university campuses, as well as other controlled settings where driverless technology can be better controlled. It also creates work and study opportunities to support the implementation and testing of this technology, along with promoting education and outreach efforts regarding its applications.

“TalTech is excited to collaborate with Florida Polytechnic University to accelerate the benefits of AV technology in Europe,” said Raivo Sell, senior researcher at TalTech. “The Advanced Mobility Institute is the perfect partner for us due to its strong team of experts focused in AV research and testing.”

TalTech is located in the Estonian capital of Tallinn the only technological university in the country. The school has become the nation’s flagship engineering and technology research center. The school created, in cooperation with private companies AuVeTech and ABB, Estonia’s first self-driving car — the ISEAUTO, a small passenger shuttle that can navigate roadways.

Florida Poly also recently launched a collaboration with the Jacksonville Transportation Authority (JTA) aimed at enhancing AV technology in public transportation. Florida Poly President Randy K. Avent said the new alliances with AMI are an important tool to ensure the cutting-edge technology is successfully implemented in the near future.

“We’re thrilled to work together with both TalTech and JTA,” Avent said. “The Advanced Mobility Institute enables Florida Poly to collaborate with state entities as well as with international teams who share the goal of making autonomous vehicles a daily reality.” 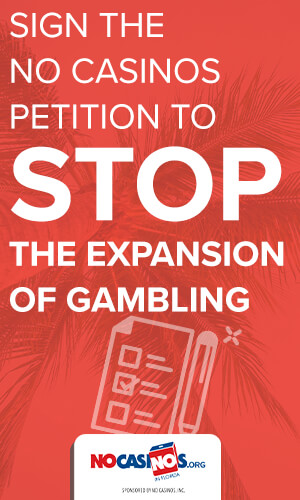