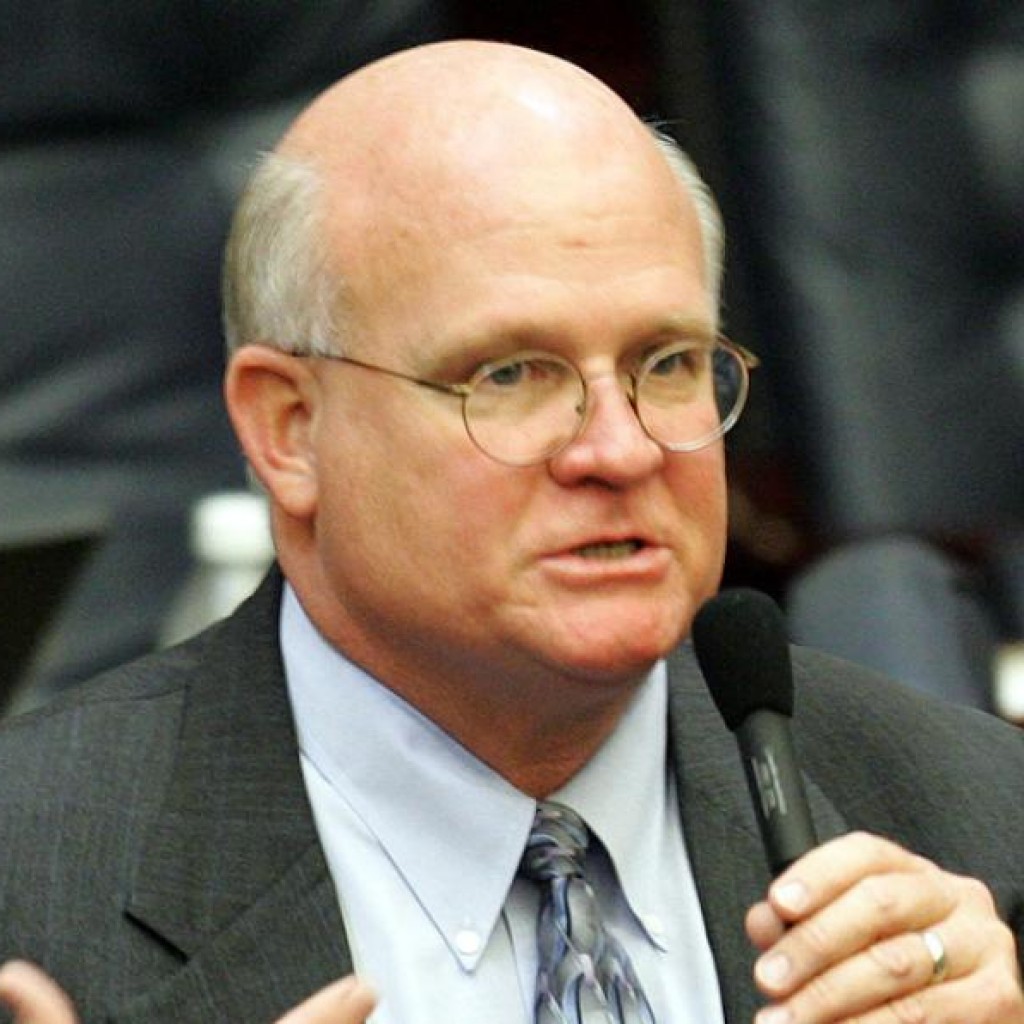 Voters statewide could soon vote on whether eight-year term limits should be imposed on Florida county school boards.

“We are not changing anything,” stressed state Sen. Dennis Baxley, an Ocala Republican. “We are giving the people of Florida a say on what they want to do about term limits.”

A resolution (SJR 274) that would put the question to voters advanced out of the Senate Education Committee.

But issues of home rule and criticisms of the measure as a one-size-fits-all approach continued.

Sen. Bill Montford, a Tallahassee Democrat, took issue with the concept of term limits. While acknowledging the issue on its own always polls well, he said that doesn’t jive with voters decision to keep incumbents on school boards for decades.

“We hear about School Board members who are here for 20 years and you can’t get them out,” Montford said. “You know what that means? The majority of voters want them in. It means the minority can’t get somebody out that the majority wants to continue in office.”

Baxley argued that’s more to do with an unfair advantage of incumbency. In too many areas, there’s simply an understanding that you don’t challenge those holding office, whatever the performance of the entrenched individuals.

“It’s like a social contract that you don’t run against them until they are ready,” Baxley said.

A number of critics of Baxley’s resolution said the issue wasn’t term limits themselves but the idea of holding a statewide vote.

Speakers from the League of Women Voters of Florida and the AFL-CIO both suggested the state instead put out the question whether counties can vote on local term limits.

That way, if Leon County voted term limits down but Marion County voted them up, only Marion would impose limits on its local board. Right now, only charter counties can put such a question on the ballot.

Baxley addressed recent criticism that he, as the legislation’s sponsor, had been in the Legislature much longer than eight years.

He noted that while he was first elected to the Florida House in 2000, he had not served in the same role continuously. He’d served in the House, took a break from office before serving again, and then later ran for Senate.

Should term limits win approval by voters, he said, a School Board member could serve eight years, leave the board and then run again at a later time.

“This doesn’t mean you can’t be on the School Board anymore,” he said. “It means you have to take a break.”

The resolution now heads to the Rules Committee in the Senate. Companion legislation in the House (HJR 229) has already been approved in three committees and awaits a floor vote.