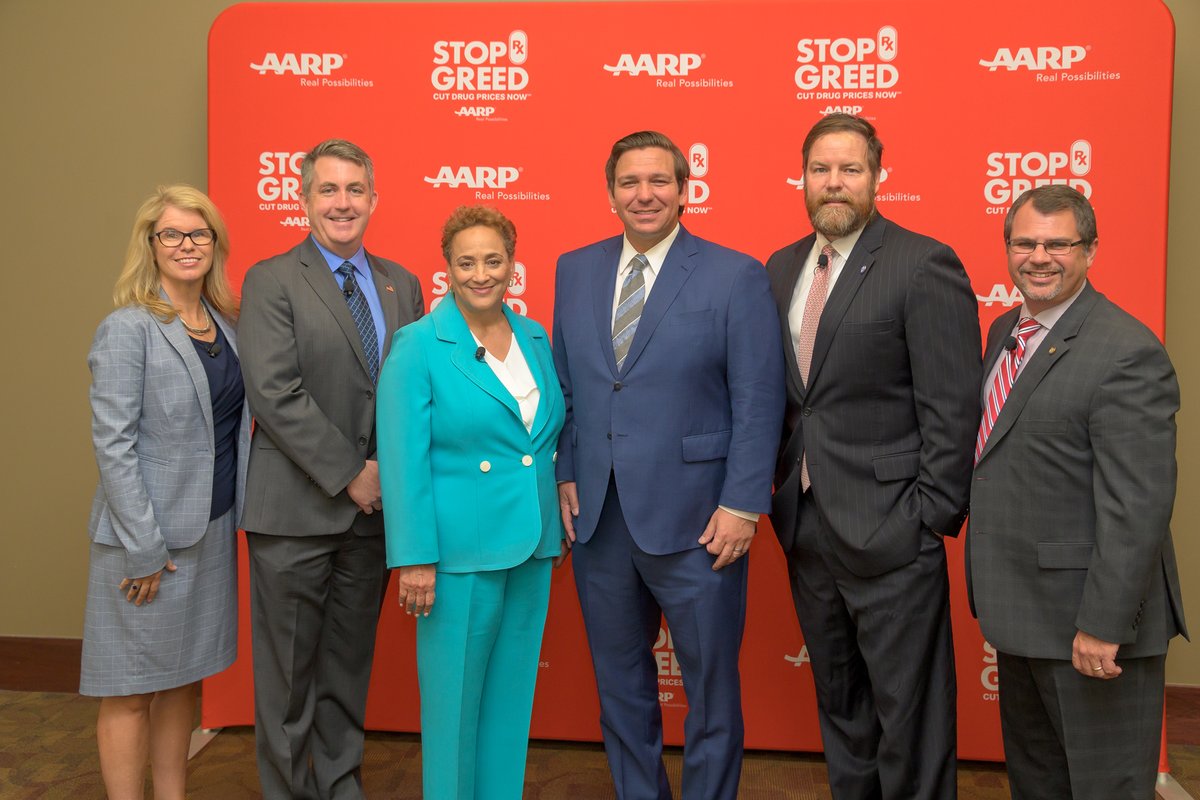 "[I]f you go to medical school and you go through all that training to become a doctor, be a doctor.”

Gov. Ron DeSantis, who has been supportive of many health care proposals pushed by House Speaker José Oliva, said Tuesday he doesn’t back one of the Republican leader’s top priorities: allowing advanced nurses to practice independently from physicians.

Following an AARP town hall meeting on the rising costs of prescription drugs, DeSantis said he would have to be “convinced” about allowing advanced practice registered nurses and physician assistants to work independently from physicians. The House passed such a measure (HB 821) last week.

“My general view is that if you go to medical school and you go through all that training to become a doctor, be a doctor,” DeSantis said when asked whether he supports the legislation.

“My mom’s a nurse, so I have great regard for nurses,” he added. “But it’s a different thing. And so, I would have to really be convinced that kind of expanding scope of practice would be good. “

Oliva could not immediately be reached for comment. But House bill sponsor Cary Pigman, a Republican from Avon Park, said last week the measure would help enhance access to quality care.

“This bill removes the barriers to providers practicing to the full extent of their education and training,” said Pigman, a physician who is chairman of the House Health Market Reform Subcommittee.

The break on the “scope of practice” issue is notable since DeSantis has previously praised Oliva’s view that health care costs can be contained by changing the state’s regulatory framework. The House has also backed DeSantis’ plan to allow the importation of drugs from Canada.

Oliva has dedicated a big part of his time as House speaker to passing legislation that would disrupt the health care system, taking aim at changing laws and regulations surrounding hospitals and other health providers. Oliva also has taken aim at how the state — and individual consumers — pay for health services.

To that end, a top priority for Oliva has been expanding the roles of advanced practice registered nurses and physician assistants by allowing them to practice independently from physicians.

The Senate has been unwilling to move similar legislation during the session that is scheduled to end May 3.

But the Senate in recent weeks has agreed to move closer to the House of Representatives on several high-profile health care bills, including bills dealing with the issues of telehealth and “certificate of need” regulations.

The about-face by the Senate on those issues has led to questions about what senators might do on scope-of-practice issues. Expanding the roles of advanced nurses and physician assistants has long been opposed by physician groups.

Florida Medical Association lobbyist Jeff Scott said his organization had not spoken with DeSantis about the issue this session. But hearing that the governor opposes the legislation was good news, he said.

“Certainly, that makes us feel better than if he had come out in support of it,” said Scott, whose organization is made up of physicians across the state.