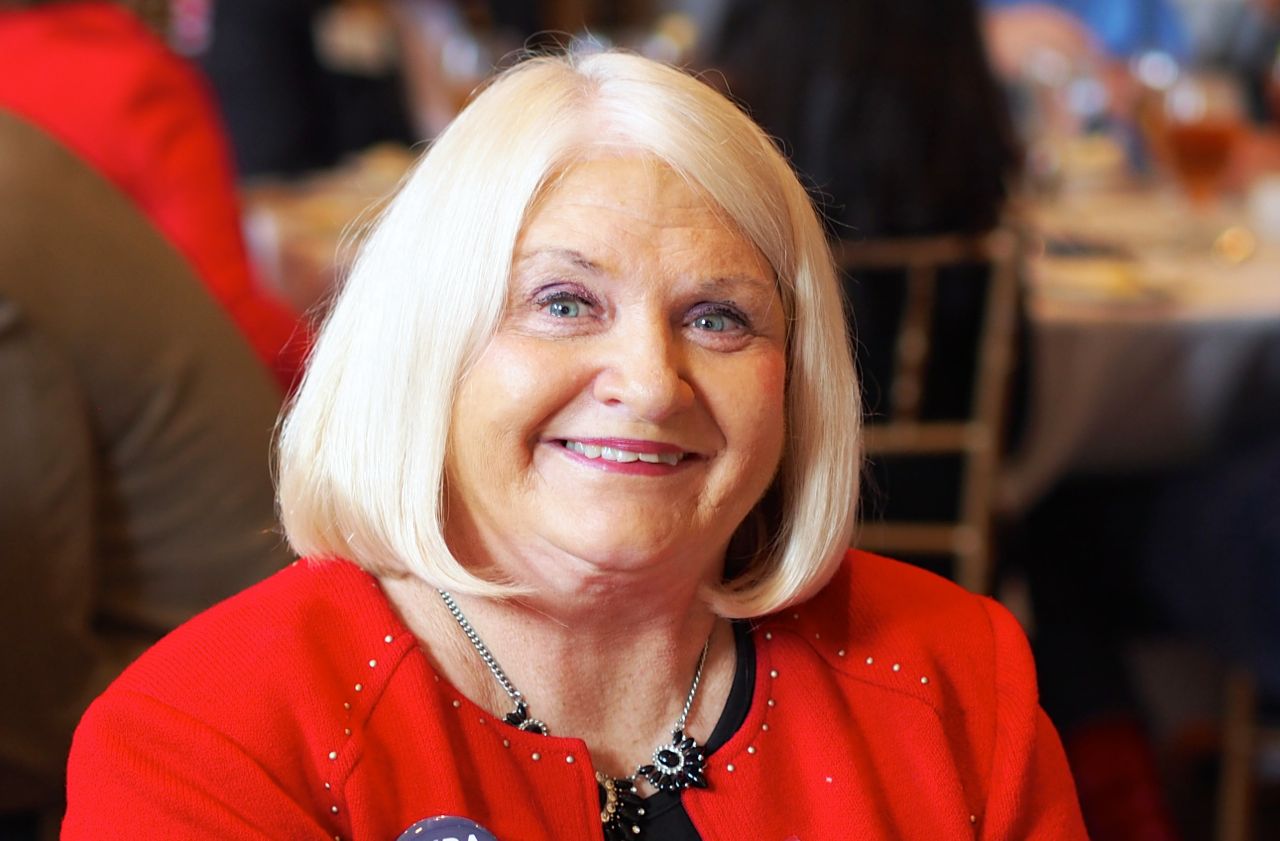 A bill giving police the chance to arrest and charge street racers without witnessing the race was approved Friday by the Florida Senate.

It would allow law enforcement officers to build cases against street racers without actually witnessing the race and make arrests without seeking a warrant. The bill provides for the use of video, witnesses and other evidence to bring charges.

The bill allows police and prosecutors to trigger a “misdemeanor exception,” allowing for enforcement of the misdemeanor of street racing as if it were a felony.

Earlier, Stewart talked about how law enforcement officers hands are tied because they must witness the racing, yet many law enforcement departments also have no-chase policies. Meanwhile willing witnesses, oftentimes people with homes or businesses along the road, complain, sometimes offering video, only to be turned away.

“This misdemeanor exception will allow law enforcement to work up a case against street racers instead of what the current situation is where they have to actually witness the crime,” Stewart said earlier. “It is difficult to witness street racing and then make arrest because most law enforcement agencies have ‘no chase’ policies for safety.”

Orlando in particular has seen a surge in street racing over the past 18 months, to the point that the Orange County Sheriff’s Office has rolled out a special unit to track down racers and catch them in the act.

Passengers who knew the driver was going to a race can face the same penalties, as can race organizers.