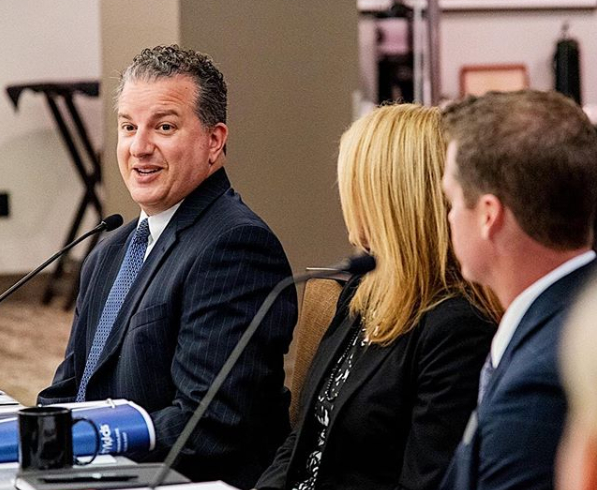 With an overhaul of Florida’s assignment of benefit law kicking in this July, attorneys urged fast action by clients. But advocates of reform called such pressure on consumers shameless.

“It’s despicable that we are now seeing a push from AOB attorneys to quickly file even more lawsuits in our state,” Patronis told Florida Politics Saturday.

“The sad fact is these lawsuits have become out of control and are driving up rates for families. This is unacceptable and I’ll continue to fight back.”

“You need to have all of your documents sent into us right away and make sure we get all of these cases filed well before July 1,” he said. “You can imagine at the end of June it’s going to be a mad rush to the courthouse to get everything filed.”

He suggested new laws will take time to sort out in court, so consumers should act before changes take effect.

“The most important thing I can tell you right now is that you get every AOB sent in,” Cohen said. “Whether you send it to us or whoever you are working with, your attorneys need that case right now. Get them all filed. Stop trying to fight and negotiate.”

The Consumer Protection Coalition called out the video as “shameless.”

“It is precisely this type of gaming of the system that has hurt Florida’s hardworking families and fueled out-of-control AOB litigation, fraud and abuse in both property and auto insurance,” reads a statement from the Coalition.

“Florida’s legislators and other senior elected leaders should be aware that there are already blatant efforts underway to erode the good reforms that the Legislature has just passed on AOB property abuse, even before the ink on the legislation has dried and Governor [Ron] DeSantis has had a chance to sign the bill into law.”

Assignment of benefits is a practice where policyholders sign over their insurance benefits to a contractor in exchange for quick repairs to their home.

But critics of the process say contractors often collect inflated settlements from insurers, leading to a glut of lawsuits in Florida courts.

Patronis pushed for the Florida Legislature to introduce reforms. He said loopholes in the system led to widespread abuse, particularly in the aftermath of Hurricane Michael.

Legislation (HB 7065) passed in the House on April 11 and the Senate on April 23. The bill awaits the Governor’s signature.

“Thankfully, we had success in passing a bill which allows Floridians to take back control of their insurance benefits.”