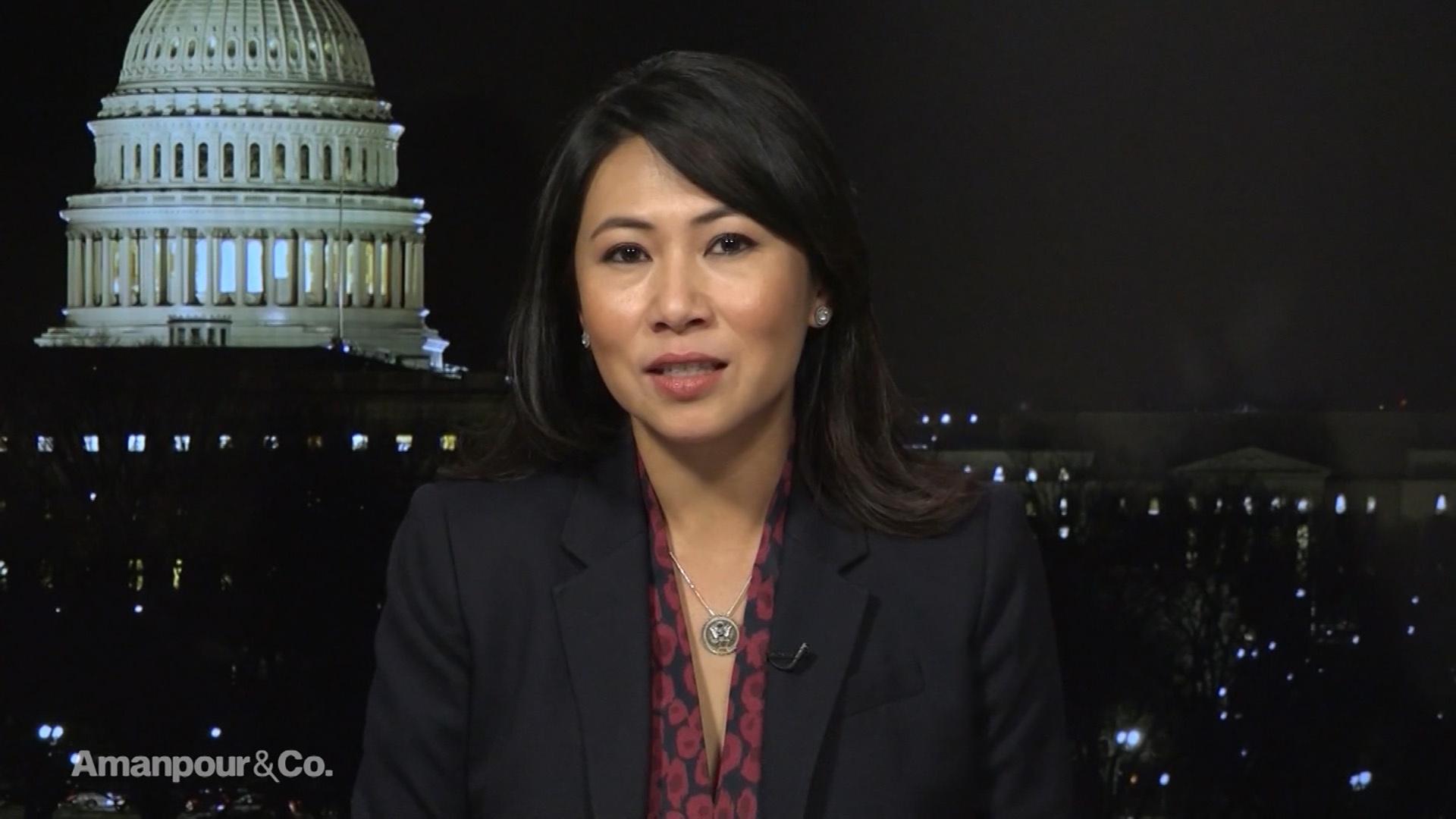 'We must work to reduce the very real inequities.'

“While this term has come to mean different things to different people, it signals disenchantment with — and a desire to discard — the capitalist model that the United States has embraced since its founding,” the Winter Park Democrat wrote of the word “socialism,” in an op-ed piece published in Monday’s Washington Post.

“I didn’t expect my comments to be newsworthy, because I think they [her earlier comments] reflect sentiments shared by most Americans, including my congressional colleagues. I wasn’t trying to feed the right-wing media beast that ravenously awaits any scent of Democratic infighting,” she continued.

She contended that, as with the response to her comments, Republicans have been irresponsible in exploiting the socialist notions being raised by some in the Democratic Party’s left wing.

“While Democrats who accept the socialist label are few and far between, the Republican Party as an institution has conducted itself irresponsibly in this capitalism-vs.-socialism debate,” Murphy argued. “When congressional Republicans and the president don’t like a government program, they flippantly condemn it as sign of creeping socialism. For partisan reasons, they seek to paint the entire Democratic Party as drifting toward socialism, when the philosophy is espoused by a small minority of members. Arguably, these Republican tactics have done as much, if not more, to normalize the conversation about socialism than anything Democrats are doing.”

Murphy elected in 2016 and re-elected last fall in a decidedly purple district covering Seminole County and north and central Orange County, has sought to stake out a moderate, pro-business Democratic position in Washington. While her comments drew attention from conservatives, she also has received notice within her party as a rising leader of centrist politics.

In early April, speaking at a conference of BakerHostetler in Washington, she reportedly said she is offended by all the socialism talk and calls herself a “proud capitalist.”

In the column published Monday, Murphy disputed the responses that suggested that those positions make her somehow unusual in the Democratic Party.

At the same time, she recounted her childhood background, as she fled, as an infant with her family from communist Vietnam. She recalled her parents working multiple jobs to make it in America. With her family having experienced the differences between Vietnam’s communism and American capitalism, she likened herself, slightly, to refugees of Cuba and Venezuela.

“Given my background, I genuinely worry that some may take for granted the unique opportunities afforded citizens of this country, leading them to favor, or flirt with, socialist policies,” she wrote.

She went on to defend Democrats’ efforts to modulate capitalism in an effort to seek a fairer economic system.

“However, we must work to reduce the very real inequities in our country. All Americans deserve a fair shot at success. For every story like mine, where an American dream becomes reality, there are countless tales of talented, hard-working people who face insurmountable obstacles because of the circumstances they were born into,” Murphy wrote.

“Government has a vital role in breaking down these barriers to advancement. The best way to blunt the appeal of socialism in the United States is to improve capitalism so it works better for everyone.”