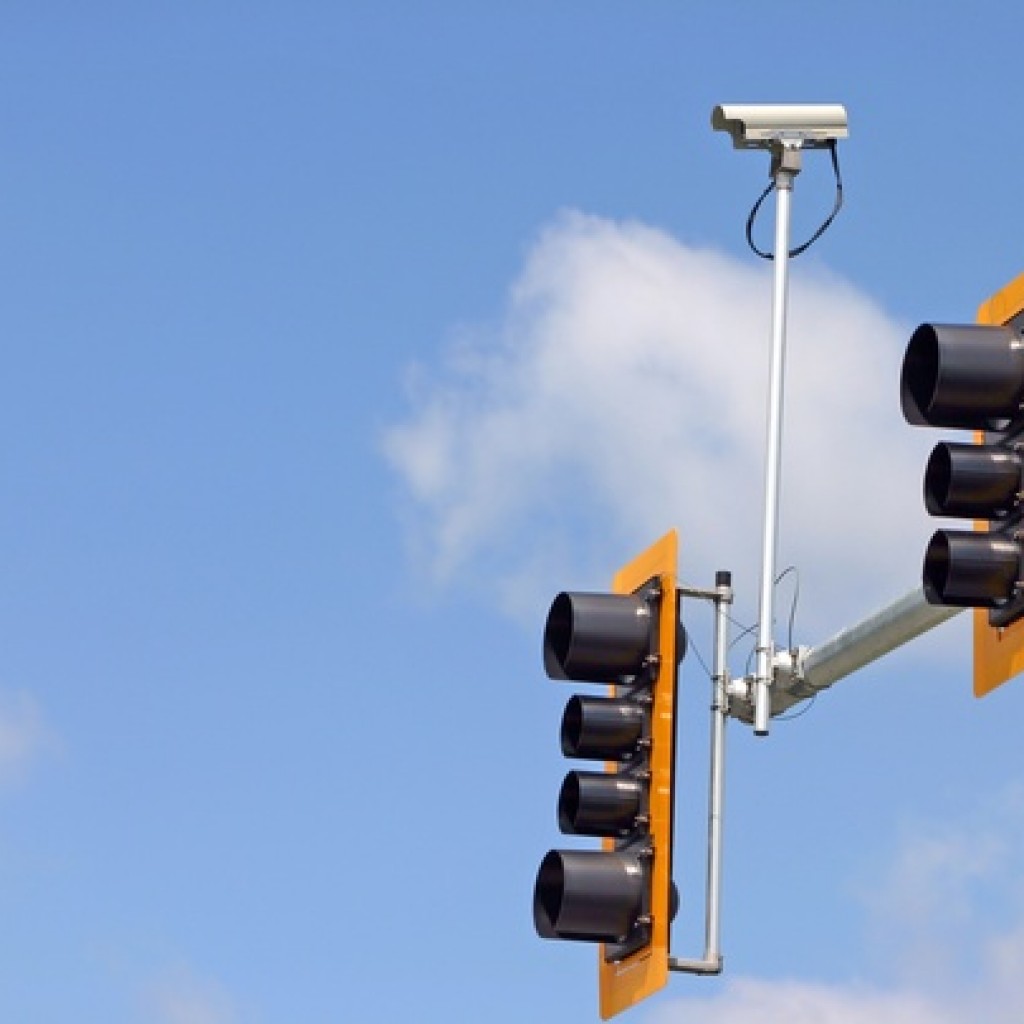 One promise to keep helping get rid of red-light cameras in Tampa.

David Straz could still achieve one of his campaign promises, even though he lost his run for mayor.

Jane Castor‘s historic landslide victory in the Tampa mayoral runoff last month left no doubt who the voters of Tampa wanted at the helm of the city for the next four years.

Straz threw millions of dollars from his own fortune to try to fight the overwhelming lead in support that Castor had held on to from even before her campaign for Mayor began almost two years ago.

A lot of that Straz money was spent on negative ads trying to chip away at Castor’s massive lead in the polls, and in the end, it didn’t convince that many of them to switch to voting for him.

So where does Straz go from here, now that he isn’t leading Florida’s third largest city?

The easy answer is that he goes back to his philanthropy endeavors, supporting the community and the arts as he had for many years now.

Another path he could take would allow him to stay active in the Tampa political arena, and also allow him to fulfill one of his campaign promises: banning red-light cameras in the city of Tampa.

Straz has shown that he is no fan of red-light cameras. And since, he has made getting rid of them one of the main points of his mayoral campaign. Public polling shows the cameras are unpopular among the voters according, and the last several years of state reporting data clearly show that the cameras have actually made Tampa’s red-light camera intersections significantly less safe.

But how could Straz end the red-light camera program in Tampa if he isn’t going to be Mayor?

He can do it by referendum, something that was actually made a whole lot easier when City Charter Amendment 18 passed overwhelmingly just two months ago. This charter amendment lowers the bar for the number of petition signatures necessary to get a referendum question on the ballot — from “10 percent of the electors of the city qualified to vote at the last general municipal election” to “10 percent of the electors in the last general municipal election.”

That old number of required petitions would have been about 23,200.

However, the new number would be about 5,400 — an exceedingly small number for a city with over 230,000 registered voters.

All Straz would need to do to start down this path is to create a political committee, have a lawyer draw up simple language for a ballot question that would invalidate the 2011 ordinance that authorized red-light cameras in the city of Tampa (Resolution No. 2011-280).

Then, hire a petition-gathering firm to get the few thousand necessary signatures to put the question on the ballot. After that, all that’s left is the campaigning, which he certainly has the resources to do.

It would probably be another expensive campaign, although nowhere near as expensive as the one he just went through.

But the new Mayor and the city’s vendor both are very much in favor of keeping their red-light camera cash machine running.

One other potential obstacle that Straz might face in this campaign is the new half-million-dollars in early-termination fees that the last Mayor and City Council saddled the city with by approving a new 5-year contract last month for red-light cameras in the city.

But imagine the press Straz would get if he offered to pay those fees himself if the referendum passes?

A single-issue campaign like this might be a lot easier for someone like Straz to win, especially when he already has the majority of voters supporting the idea.

Which path will Straz choose? We’ll just have to wait and see.