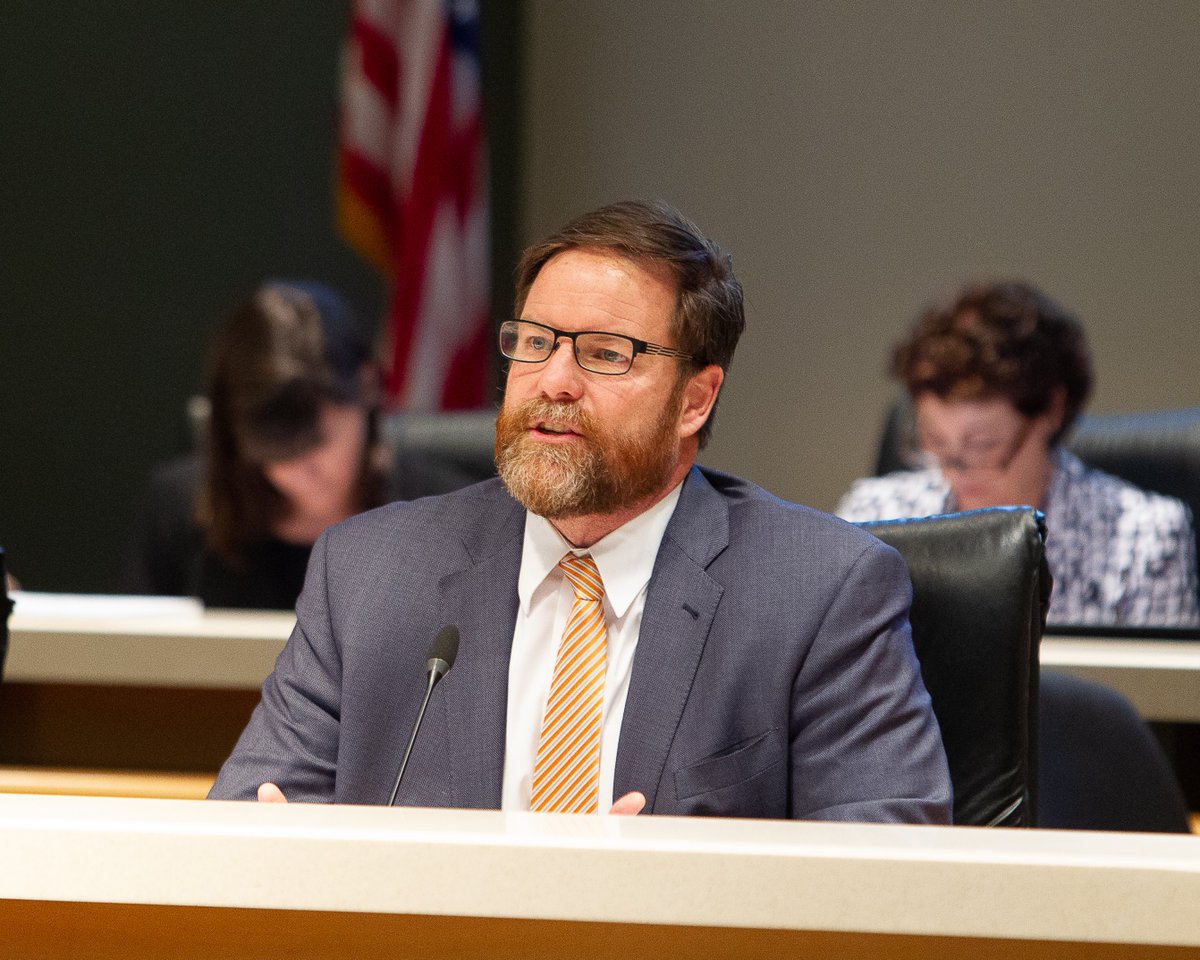 "The drug companies will say anything."

Senate Health Policy Committee Chairman Aaron Bean, a Fernandina Beach Republican, encountered a mixed bag of results for his silo in during the just-concluded Legislative Session.

For one: the repeal of certificates of need, which will disappear for general hospitals in July and specialty hospitals in 2021.

The July impact will also affect tertiary services, allowing for direct competition for surgery and the like, profitable verticals for the hospital industry.

“It’s a delicate time for hospitals,” Bean said, noting that new legs up for ambulatory surgery centers and a continued shortfall in safety-net hospital funding mean that the hospital sector is “going to need attention.”

Issues such as a continued reduction in Medicaid retroactive eligibility likewise are concerns.

Bean takes heart in the reality that by September committee meetings begin anew.

In happier news, one of Bean’s priority pieces of legislation, backed strongly by Gov. Ron DeSantis, now has a partner in the federal government.

President Donald Trump has charged Health and Human Services Secretary Alex Azar to work with DeSantis on Florida’s plan to import drugs from Canada and other countries, passed by the Legislature.

Bean met with White House officials on the plan during Session in Tallahassee, doing his part to lower resistance and skepticism amid the White House bureaucracy.

Said resistance was centered on the right, with criticisms that the plan was closer to Bernie Sanders than supply-side economics.

“That’s what the drug companies say,” Bean contended. “They want to scare you. They don’t want any change [from customers] paying the highest bidder.”

“The drug companies will say anything,” Bean added.

Bean credited DeSantis’ strong relationship with the White House for getting federal cooperation on the program.

The lawmaker noted that the United States already imports 40 percent of the drugs, and the Florida program would allow the state to “explore different supply chains.”

There will, Bean allows, be time to work out the specifics. The White House will need two years to respond to the proposal, suggesting that it will not be in play before the 2020 Presidential election.

Issues like vendors will have to be worked out also.

Beyond these issues, Bean will try to bring back some health care issues back for a second hearing.

One worth watching in 2020: his work for “DNA freedom,” a reference to SB 258, a measure that would prevent genetic tests from being used in life insurance underwriting.