Surprise! Gov. Ron DeSantis is back in New York City for “business development meetings.” With whom, you ask? And where in the city?

We don’t know because we weren’t told, and we won’t ask because we’re sure that’ll be another unanswered email to the Governor’s press office.

The Governor’s Daily Schedule only shows he had six meetings set for Monday. Of course, that schedule didn’t come out till midday, when two of the meetings already had occurred.

In a statement after that trip, DeSantis said he “discuss(ed) the additional steps my administration is taking to deregulate and increase investment our state.”

“I want companies and institutions in the financial and banking sector … to know that Florida is a place where businesses can do well without having to face some of the political hostility that they deal with in other parts of the country,” he added.

“Our posture here is one of welcoming, not one of demagoguery and prejudice.”

“Did Big Tobacco influence lawmakers on smoking legislation?” via Lloyd Dunkelberger of the Florida Phoenix

“A ‘New York Times’ crossword clue weighed in on the Cuban sandwich war. Guess what? Tampa won.” via Elizabeth Djinis of the Tampa Bay Times

Venezuelan strongman Nicolás “Maduro is carrying out a genocide on his people, starving his people. This is evil.” — U.S. Sen. Rick Scott. 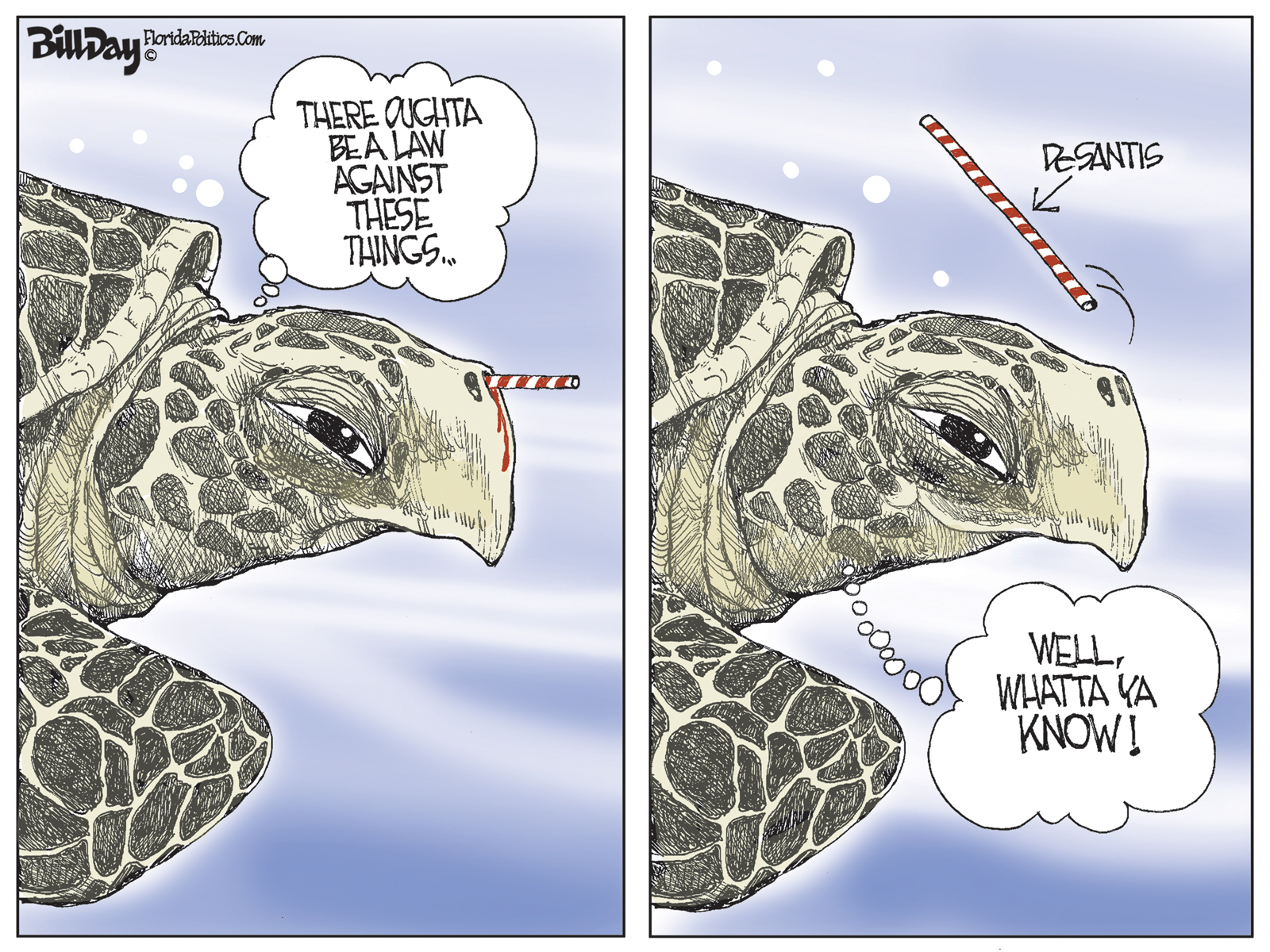 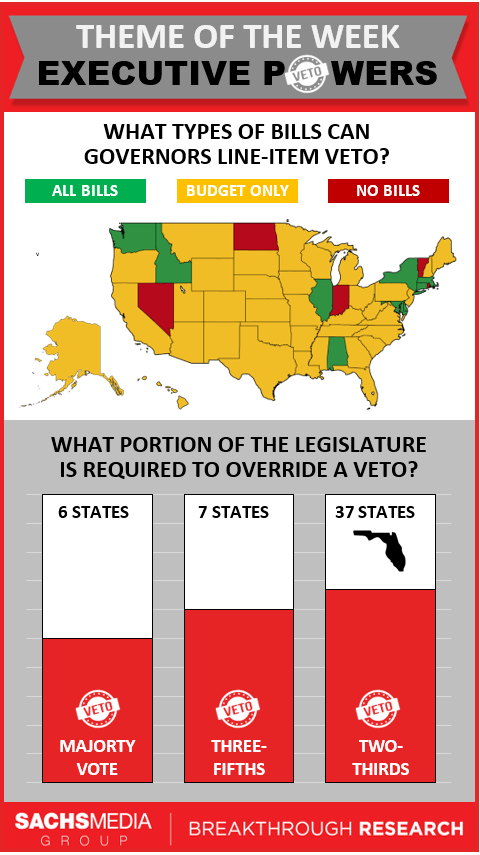 The Florida Elections Commission will meet. Along with taking up cases from across the state, it will receive a legislative update. That’s at 8:30 a.m., 110 Senate Office Building, the Capitol.

The Florida Public Service Commission will take up a series of issues, including a proposal that would lead to Gulf Power collecting extra money from customers to pay costs stemming from Hurricane Michael. That’s at 9:30 a.m., Betty Easley Conference Center, 4075 Esplanade Way, Tallahassee.