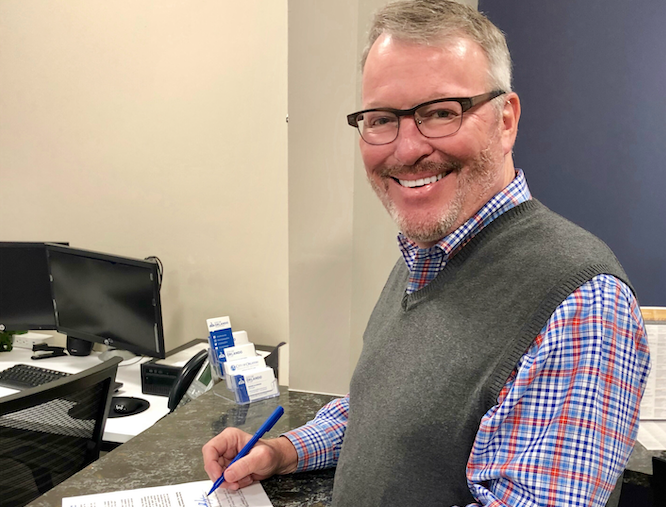 Orlando Mayor Buddy Dyer picked up more than $89,000 in April in his bid for a fifth full term in office.

According to the latest campaign finance reports posted by the Orlando City Clerk, Dyer’s campaign continued its high-octane push for his re-election. Meanwhile, his top two challengers, Orlando City Commissioner Sam Ings and Aretha Simons, both posted significant fundraising, but far behind that of the incumbent mayor who’s been in office since 2003.

In April, Dyer received strong support from Orlando’s establishment, particularly those companies and individuals interested in development and construction and tourism.

He drew 48 maximum $1,000 checks. That included at least 20 from development, engineering, and construction interests, seven from various Disney companies, two from Universal Orlando Resort interests, two from companies associated with Mears Transportation, and four from food services, including HMS Host. He also picked up $1,000 checks from the Fraternal Order of Police and Comcast.

Ings picked up four $1,000 checks, and Simons, one. A third mayoral candidate, Shantele Bennett did not raise any money in April, though she reported spending $52. She has raised $43 total and had about $100 left in the bank. A fifth mayor candidate, Jentri Casaberry withdrew in April.