Not surprisingly, lawyers for the state are asking an appellate court not to reconsider its ruling that Tampa strip club mogul Joe Redner cannot legally grow his own medical marijuana.

But whether Redner still wants to do that is in question.

Circuit Judge Karen Gievers, now retired, in April decided that Redner — a 77-year-old lung cancer survivor — has the right to ‘home grow’ under the 2016 state constitutional amendment allowing the use of marijuana as medicine.

His doctor says juiced marijuana is the best way to keep his cancer in remission, and Redner has said he needs to grow his own for the freshest marijuana plant to juice.

Though apparently, not anymore.

“In his motion, Mr. Redner asserts that he has ‘never sought’ to cultivate and process his own marijuana,” the response says.

“Rather, he now belatedly asserts for the first time ever that he merely ‘seeks to purchase marijuana plant material from state-licensed (providers) for his personal medical use.’

“This is contrary to what he asserted in his operative pleading, where he (said) he was seeking a declaration of his right to grow his own marijuana plants,” it adds. “ … This Court should reject Mr. Redner’s belated effort to transform the nature of his case.”

“His beneficial impact on Florida law is immeasurable. If I had to choose any one person as the most important mover and shaker behind Florida’s open government movement in the 20th century, it would be Sandy D’Alemberte.” — Florida Chief Justice Charles Canady, on legal legend and former FSU President D’Alemberte, who died Monday at 85. 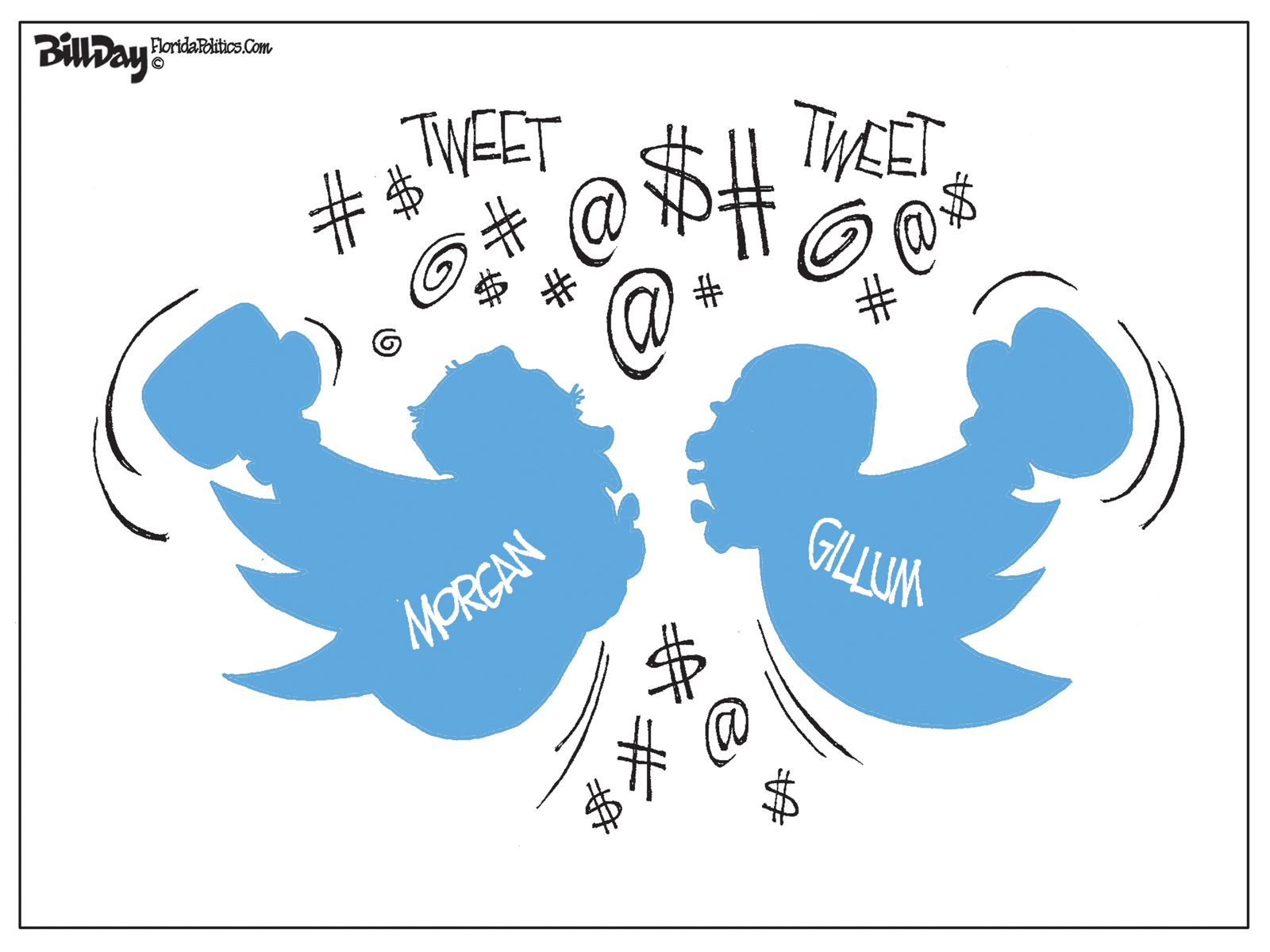 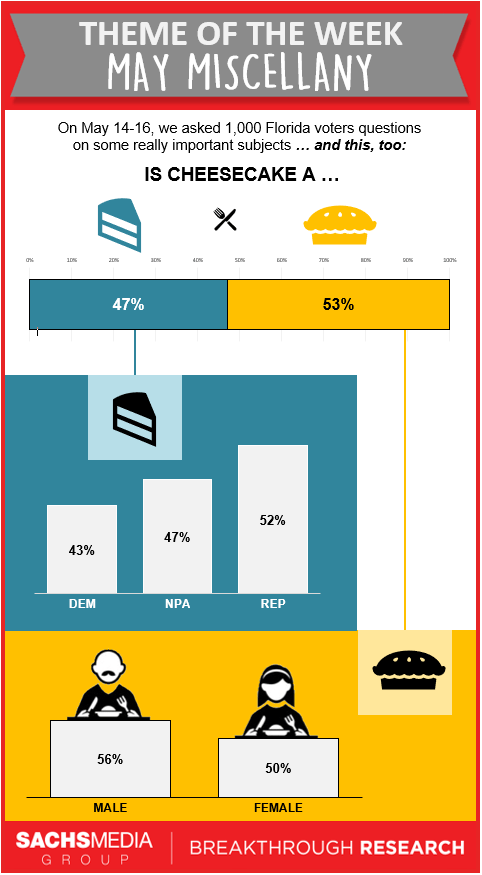 The Florida Board of Education will meet in Hillsborough County at 9 a.m., Mort Elementary School, 1806 East Bearss Ave., Tampa.

The state Revenue Estimating Conference will hold what is known as a post-session “impact” conference. That’s at 10 a.m., 117 Knott Building, the Capitol.

A campaign kickoff event and fundraiser will be held for Republican Christian Acosta, who is running next year in South Florida’s Congressional District 21. U.S. Rep. Lois Frankel is the Democratic incumbent in the district. That’s at 6 p.m., Museum 66, 2051 High Ridge Road, Boynton Beach.