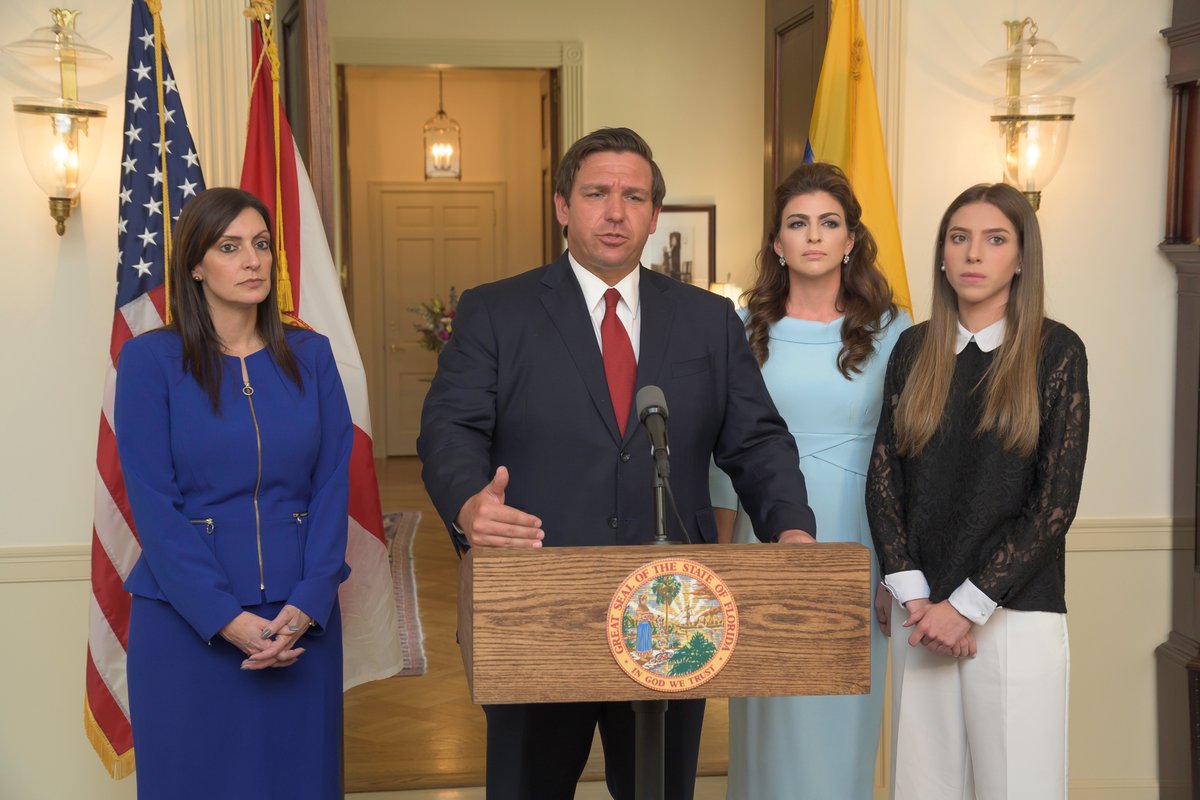 When it comes to foreign policy related to Venezuela, there is a world of difference between Florida’s present and most recent Governors.

On Wednesday, that was illustrated anew.

Sen. Rick Scott stuck to his position that what is happening in Venezuela is “genocide” and that the United States has an obligation to act.

“I’ve called the crisis in Venezuela a genocide because it is. But call it whatever you want; [President Nicolás] Maduro is intentionally killing people so he can hold on to power. How many kids need to starve to death at the hands of Maduro for the Tampa Bay Times to decide it’s a genocide? This is a fight for humanity. This is a fight for the Venezuelan people and a fight for America’s security. If we do not act to support those fighting for freedom, we’ve lost,” Scott wrote to the Tampa Bay Times.

However, Florida’s current Governor questions whether the United States should take an activist role in Venezuela.

“We stand with the people of Venezuela,” DeSantis said in Jacksonville Wednesday. “They deserve freedom. It’s been a long time.”

“Ultimately,” DeSantis added, “it’s a fight for the people of Venezuela. I’m happy to provide U.S. support to do what we can, but the idea that you’re going to have U.S. boots on the ground, I think is something that probably isn’t the wise course of action now.”

DeSantis also made a reference to triumphalist rhetoric of recent vintage: “I thought that this was going to be resolved by now. It hasn’t. It’s been frustrating.”

“Ultimately,” DeSantis added, “this is a matter for the people of Venezuela to seize their destiny.”

“If they’re able to throw off Maduro and move forward, there are different models throughout the Western Hemisphere that have proven to be successful,” DeSantis said.

The White House, if recent remarks from Vice President Mike Pence are any indication, is inclined to stop short of intervention.

Though “all options are on the table,” Pence would not commit to whether American troops would be considered to impose regime change when we asked him on Monday, also in Jacksonville.

Scott, speaking in Colombia, urged this week for proponents of regime change not to “blink.”

However, he is increasingly isolated in those arguments.