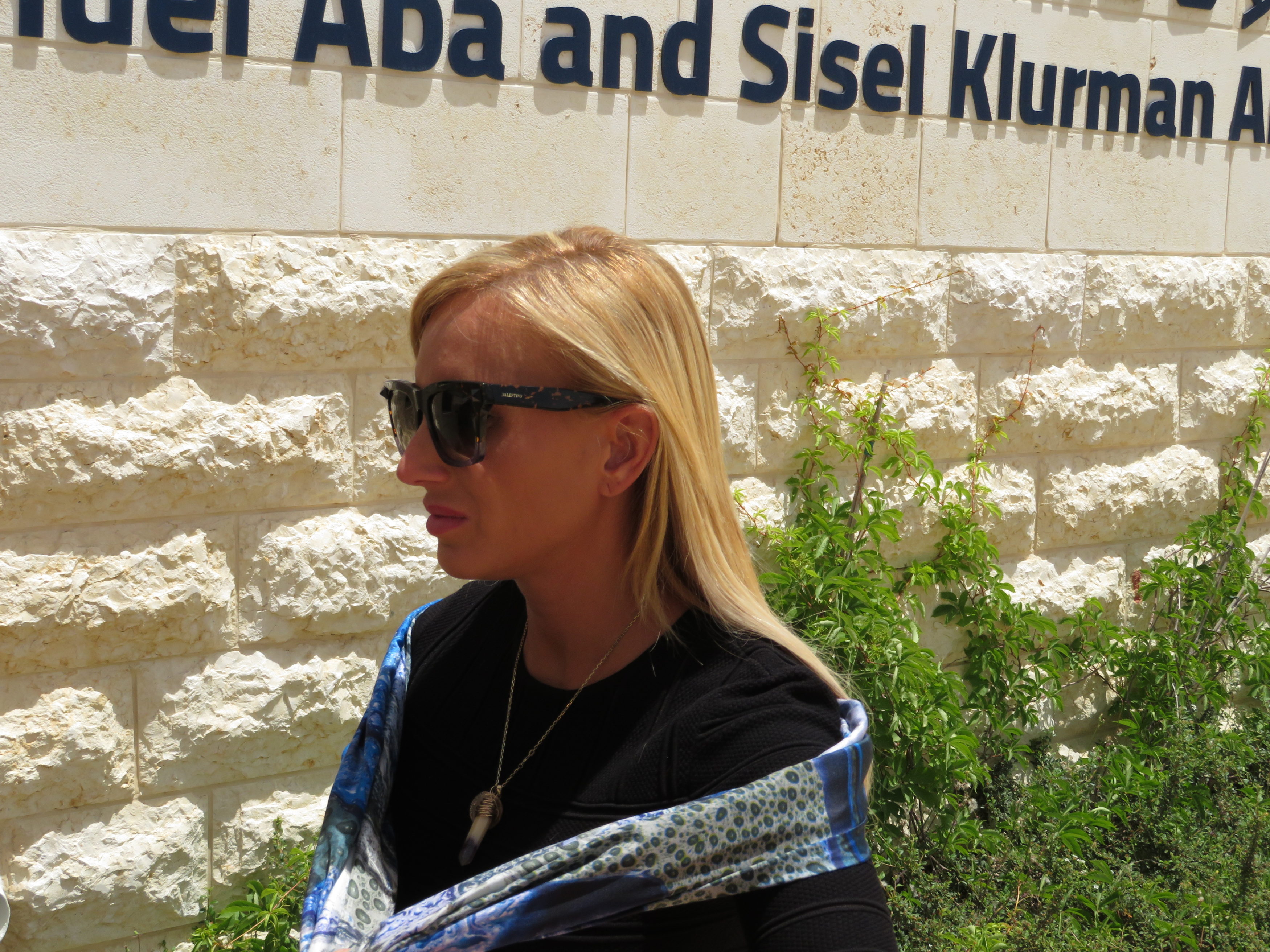 A bipartisan delegation of Florida legislators toured an Israeli school Monday, searching for insights on how to best harden schools against tragedy.

Democrat state Sen. Lauren Book, a leader in her caucus, was joined by two prominent Republicans in their own rights: Reps. Chris Sprowls and Randy Fine.

Book, who previewed this engagement last week with Florida Politics, spoke at great lengths about what she saw at an Israeli school Monday.

“Threat assessment is very different here,” Book said, “as well as the way they talk to kids about safety.”

“Three- and four-year-olds know how to access a bomb shelter. That is a part of life here,” Book added, analogizing it to some of what’s happening in the states with active assailant drills.

Book noted that there is one point of entry at school, with staffers reinforcing each other and ensuring that gaps aren’t present. Fine later reinforced this as a positive.

“Two exits, but one point of entry. They are broken down into regions,” Book said, with someone at the gate and roving security as a backup.

“Highly coordinated, which we’ve seen back home as a big gap,” Book added. “We have a lot of siloed communication.”

“Security visibly was armed,” Book said. “Those threats here are external, not internal.”

Israelis are more concerned by terrorists causing harm than children turning against their own school, Book said.

“They were not concerned about [backpacks],” Book said. “A lot of those security guards are in their fifties and sixties, with years of experience.”

Book noted that mental health providers help to preclude kids going rogue, and if necessary, they have alternative pathways.

“There’s a lot we can take back,” Book said.