Donald Trump to launch re-election on June 18 in Orlando 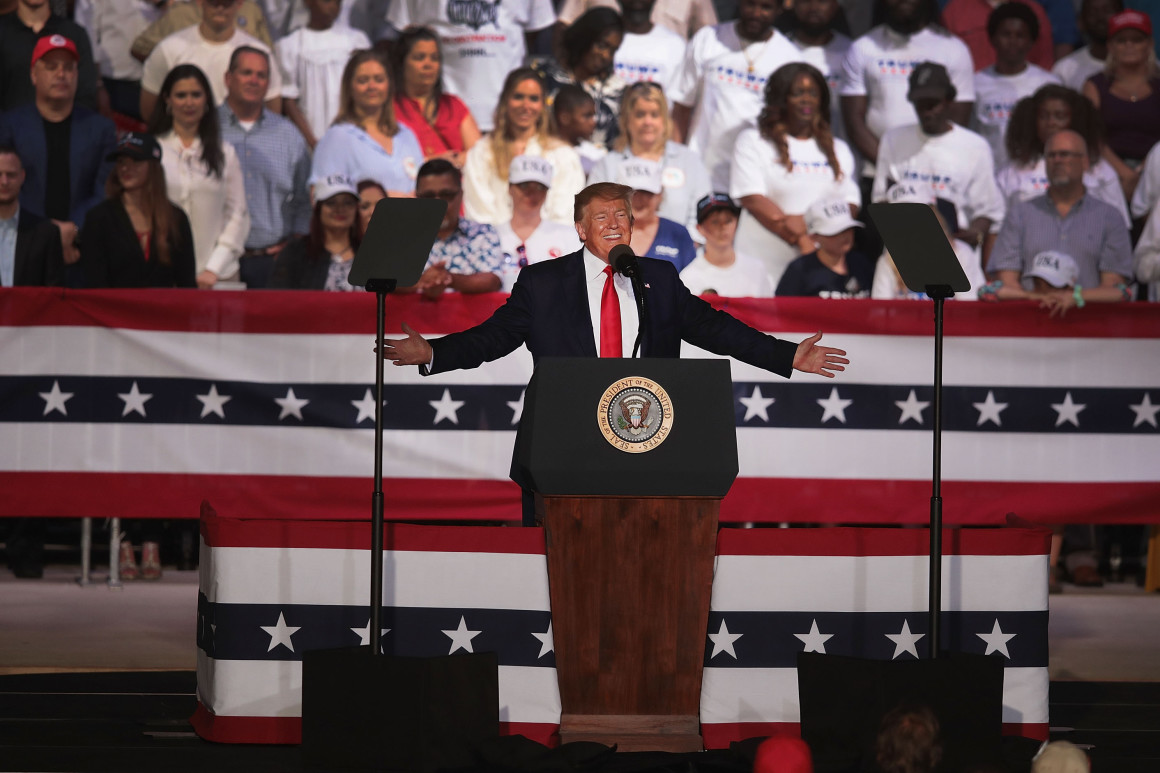 Trump’s campaign, which first broke news of the rally through an interview with Spectrum News 13 in Orlando Thursday night, formally announced the event late Friday afternoon, declaring it will be at that event that he will announce his second term presidential run.

The rally is being planned for the Amway Center in downtown Orlando. The arena seats about 20,000.

The rally would come six weeks after Trump’s latest stop in Florida, at a May 8 rally in Panama City, indicating he is focusing early on Florida.