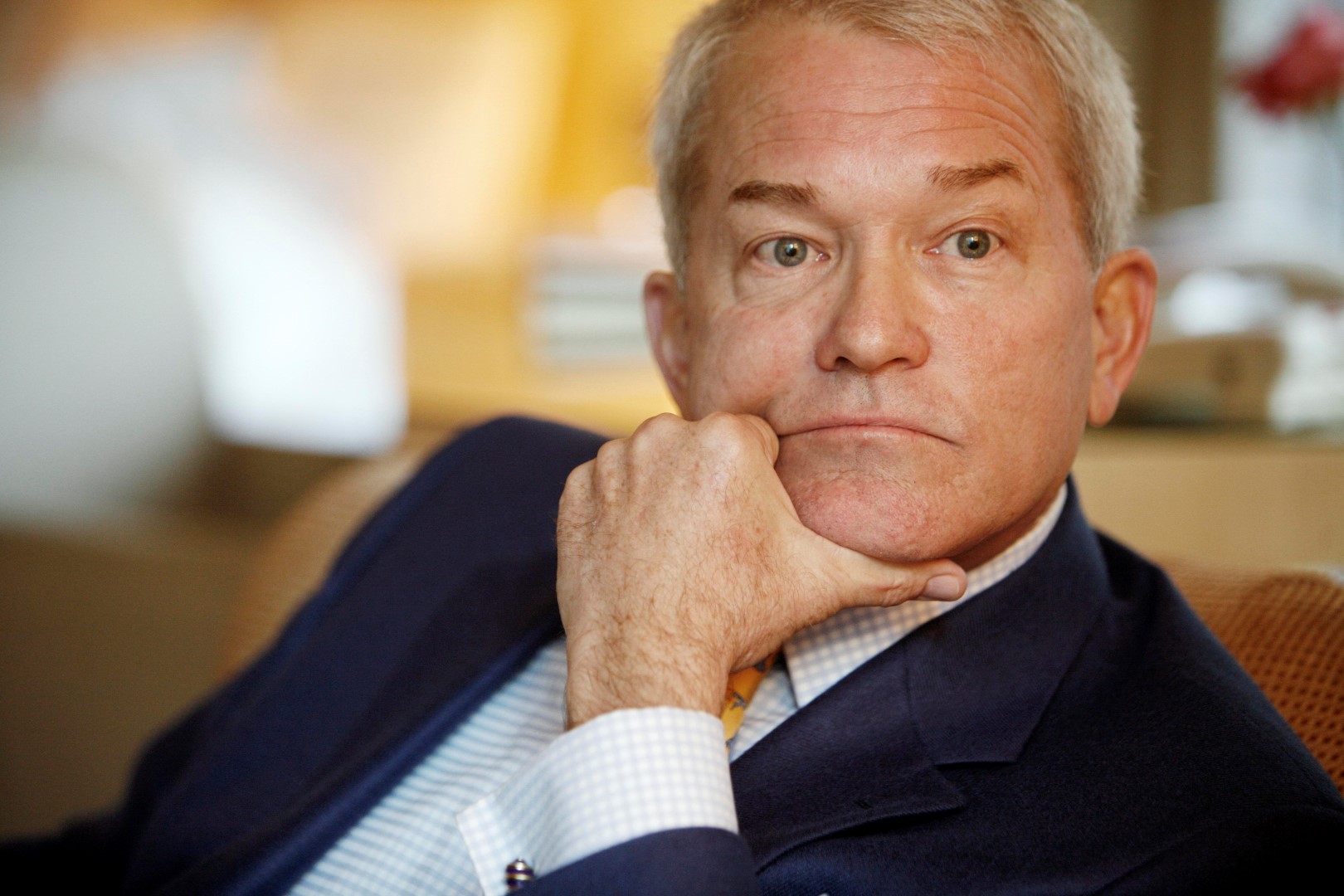 When Mark Foley resigned from Congress after allegedly sending lewd messages to teenage congressional pages 13 years ago, he walked away with the D.C.-equivalent of a golden parachute: almost $1.7 million in leftover campaign funds.

Since then, the 64-year-old Foley has used the money to subsidize a swanky social life for himself in Palm Beach County.  His campaign has spent tens of thousands of dollars in old political donations on memberships, tickets, and table sponsorships at posh clubs and events.  Now, the Federal Election Commission wants to know why.

Foley’s campaign finance exploits were first revealed as part of the Tampa Bay Times/WTSP Zombie Campaigns investigation, which exposed more than 100 big-name politicians across the country taking advantage of loopholes in federal law to benefit from campaign funds long after they left the campaign trail.

The FEC prohibits any personal benefit from campaign funds, suggesting candidates wind down their accounts within six months of ending their campaigning.  But instead of sending his leftover funds back to his donors, to another political committee, or to charity (as many others choose to do), one of Foley’s charities of choice appears to be himself.

While some former lawmakers stopped their questionable spending after they were spotlighted by the Times/WTSP investigation, Foley did not.  The former Congressman spent upward of $35,000 on sponsorships at local events last year alone, where he would typically get a table or recognition in exchange for his contribution.

Foley’s campaign also paid for a new computer in September 2015 and his trip to attend the January 2016 GOP presidential debate in Charleston, S.C.  Foley has been seen at multiple events for his friend, Donald Trump, who contributed $8,500 to Foley’s hefty war chest prior to the scandals of 2006, according to reports.

Foley has continuously re-invested his campaign funds to maintain a million-dollar balance on the campaign account, according to his most recent end-of-year filing.

Foley’s campaign was one of 50 that received inquiry letters from the FEC last week, after the agency reviewed six months of former candidates’ spending for the very first time.  The new review policy was a direct result of the Times/WTSP investigation.

“Your most recent report discloses a significant amount of residual cash on hand,” the FEC wrote Foley’s campaign. “While a committee of a former candidate or officeholder may remain open for winding-down purposes, your reports do not appear to indicate that the committee is winding down.”

The FEC’s letter to Foley also questions specific expenditures from the second half of 2018, including sponsorships and memberships to organizations like the Forum Club of the Palm Beaches and the Palm Beach chapter of the Economic Forum.

Neither Foley nor his treasurer, sister Donna Foley Winterson, responded to requests for comment.

However, Foley previously told a reporter on the Zombie Campaigns investigation, “There’s a slim likelihood I could run for (federal) office again…the world’s changed, so I may one day want to run for a seat.”

The 50 campaigns questioned by the FEC have until the end of June to respond to the federal inquiry, which seems to suggest candidates should either shut down old campaign accounts, or use them to once again campaign.

Foley’s response may indicate whether he’s really flirting with the idea of a comeback.  Then again, it was flirting that derailed his high-profile career in the first place.