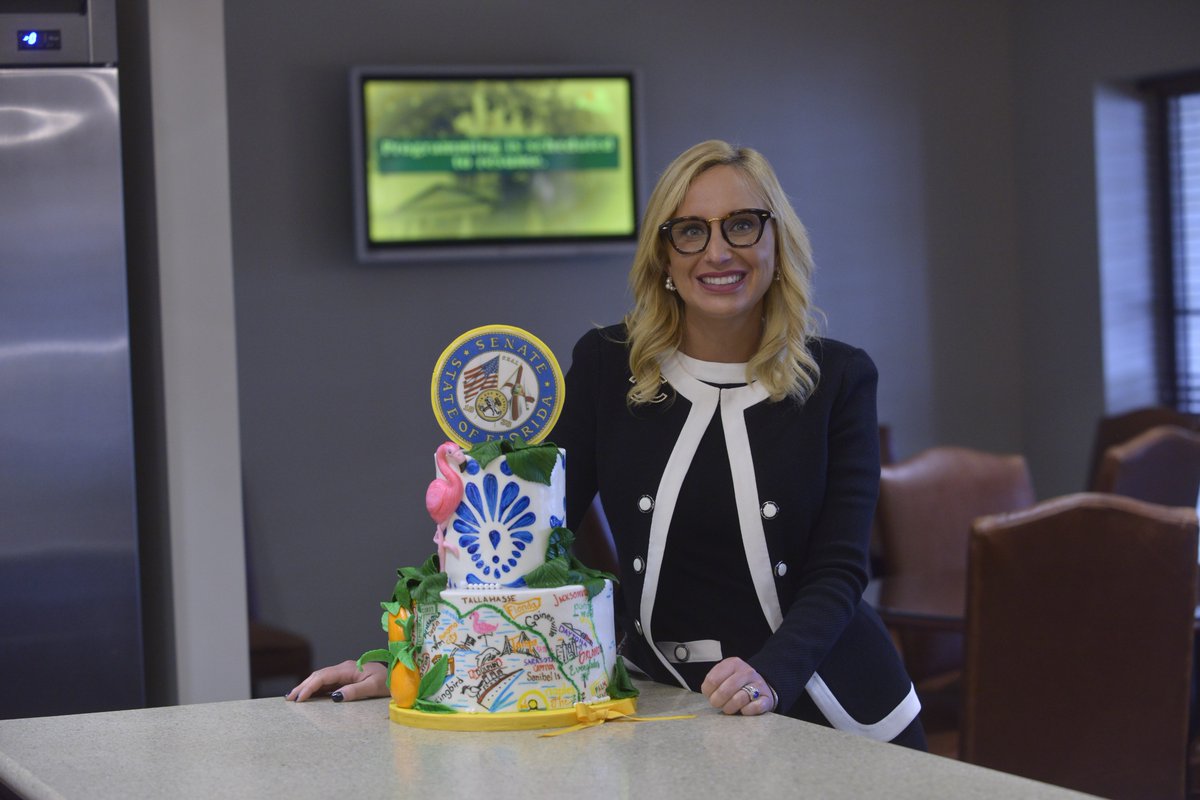 Florida will soon prepare a proper celebration for a century of women’s suffrage.

State Sen. Lauren Book, a Plantation Democrat and the bill sponsor, said the group will ensure a suitable statewide observance. Next year marks the 100th anniversary of the 19th Amendment to the U.S. Constitution.

The essential right to vote gives Americans a voice and a choice in the way our government is run and the way we live our lives,” says Senator Book.

“I am proud of our Legislature and Governor DeSantis for recognizing this watershed moment in the civil rights movement and the ongoing fight for women’s equality.”

The 19th Amendment to the U.S. Constitution was formally ratified in August 1920, according to History.com.

But many Southern states did not support the suffrage movement. Florida did not officially ratify the amendment until May 1969, nearly 49 years later, according to the National Park Service.

“This bill is so important, especially for the young women of today, to know and appreciate the great strides and opportunities provided by the dedication of earlier generations,” said state Rep. Amber Mariano, a Hudson Republican.

Mariano, the youngest state representative ever elected in Florida, sponsored companion legislation in the House.

“I am so proud to be a part of this celebration of such a monumental moment in our nation’s history,” she said.

The bill officially goes into effect in July.

The committee will include the Secretary of State and director the Division of Historical Resources. Two Senators picked by the Senate President and two Representatives selected by the House Speaker will be appointed.

DeSantis will also appoint a member of the Historical Commission, four members of the Commission on the Status of Women and one member of the state Women’s Hall of Fame.

The Governor will also select an historian, a member of the League of Women Voters and a representative of the National Council of Negro Women.

“We are very excited that Governor DeSantis has signed it into law and look forward to participating in the Women’s Suffrage Centennial Commission. It truly is historic that we are reaching the 100-year anniversary. The League of Women Voters will continue to fight for the rights of all eligible voters.”

DeSantis will also pick two addition citizens for the Committee.