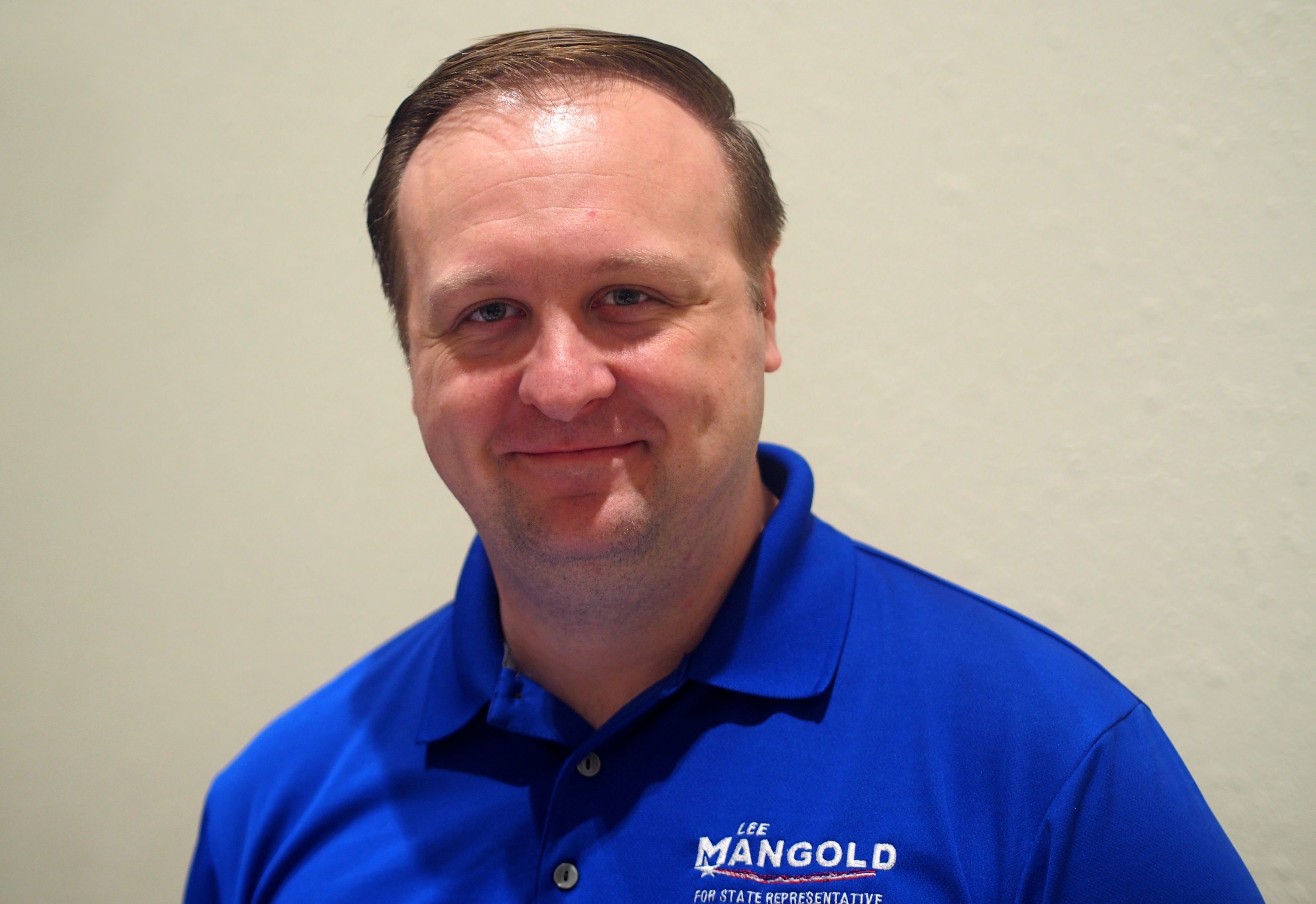 Democratic state House candidate Lee Mangold kicked off his 2020 campaign by raising more than $10,000 in his first month.

Mangold, a Casselberry businessman and cybersecurity expert, is seeking a rematch with Republican state Rep. David Smith in the northeastern Seminole County district, after Smith won a close election in 2018.

First Mangold will have to get past Elizabeth McCarthy of Sanford, who holds legislative affairs positions for both the Florida LGBTA Democratic Caucus and the national Democratic Women’s Caucus, in a Democratic primary.

In May, Mangold’s first month on the trail, he raised $10,412, and spent about $2,000. He also received more than $4,000 in various in-kind contributions, including photography and printing services.

Mangold kicked off his second bid for HD 28 by raising more money than he did in any single month of his 2018 campaign. In May, he picked up seven maximum-donation $1,000 checks, all from individuals, while also collecting scores of small donations.

“We’re happy with our first month’s fundraising,” he stated. “However, what’s more important to me is the fact that we had 70 people donate and countless others reach out to offer their volunteer support. We operate a little differently – our money goes towards enabling our volunteers, not enabling campaign management firms. Cash is important, but our power is in the community around us and the more-than 200 registered volunteers on our team.

“We have a long way to go, of course. As you know, we were outspent by over 5 to 1 last time and only fell short by less than 2 percent of the vote,” Mangold added. “We’re working to close that gap in this cycle, get the message out louder and wider, and get voters to the polls.”

previousSunburn — The morning read of what’s hot in Florida politics — 6.11.19

nextDaphne Campbell adds another $4K in bid to return to Senate