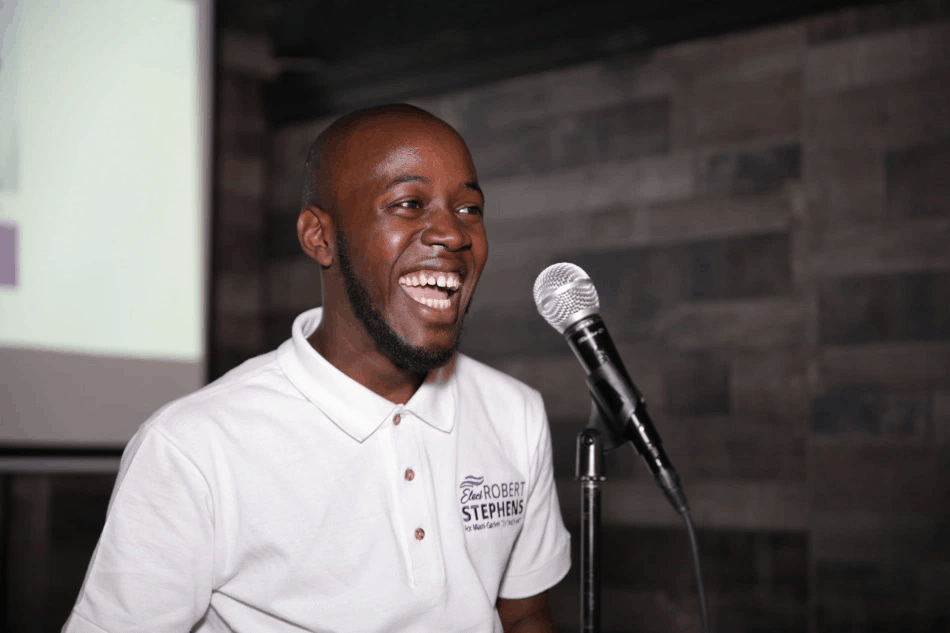 Robert Stephens, the lead Pastor at The Grace Center in Miami Gardens, has entered the race for Seat 1 on the Miami Gardens City Council.

Stephens is vying to replace Councilwoman Lillie Odom, who is currently serving her second term on the Council. Council members are limited to serving two consecutive four-year terms.

The pastor launched his campaign late last month at a gathering at Shuckin’ & Jivin’ in Miami Gardens.

Stephens has a bachelor’s degree in Public Administration from Florida International University but has not held political office before. He said he decided to attempt a move into politics to expand on the work he’s done within the Miami Gardens community.

“I am excited for the opportunity to serve my community in a higher capacity,” Stephens said in a release on the run.

Stephens works for the Biomedical Science Program at Barry University. He is also the co-founder of Change Makers Academy, a nonprofit youth improvement group, and is committee chair of the L.E.A.D. Nation South Florida Youth Summit.

Seat 1 on the City Council won’t be the only changeover in Miami Gardens government in 2020. Mayor Oliver Gilbert has already declared he’s running for a seat on the Miami-Dade County Commission.