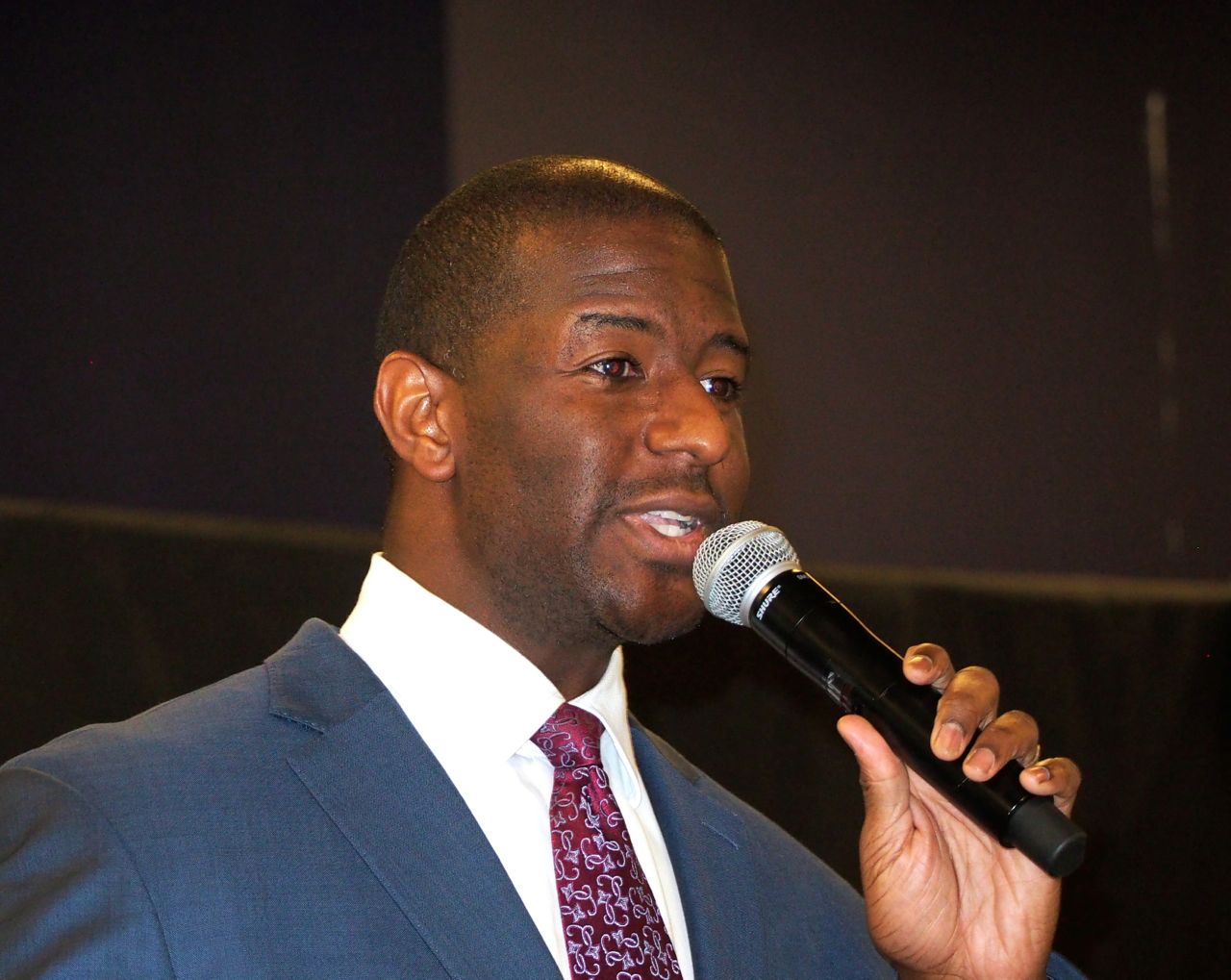 Forward Florida Action has announced it will host a watch party featuring former gubernatorial candidate Andrew Gillum on June 26 for the first Democratic primary debate of the 2020 cycle.

Forward Florida Action is a nonprofit being used by Gillum to help register voters ahead of the 2020 election.

Doors open for the event at 7 p.m. on the night of June 26 at Ampersand Studios in Miami. That’s just a few minutes away from the Adrienne Arsht Center, which is the site of the first Democratic debate. The watch party will run to 11:30 p.m.

Democrats will actually debate over a span of two nights because of the size of the jam-packed field. Out of 24 candidates currently running, a maximum of 20 will qualify to take the debate stage.

So far Gillum’s group has announced a watch party only for the first night’s debate.

The announcement from Forward Florida Action promises the watch party crowd will include “progressive leaders, activists, and supporters,” though did not name names aside from Gillum.

At one time, Gillum was rumored to be a candidate in the 2020 presidential campaign, but eventually shot down those rumors in announcing he would focus on his voter registration drive.