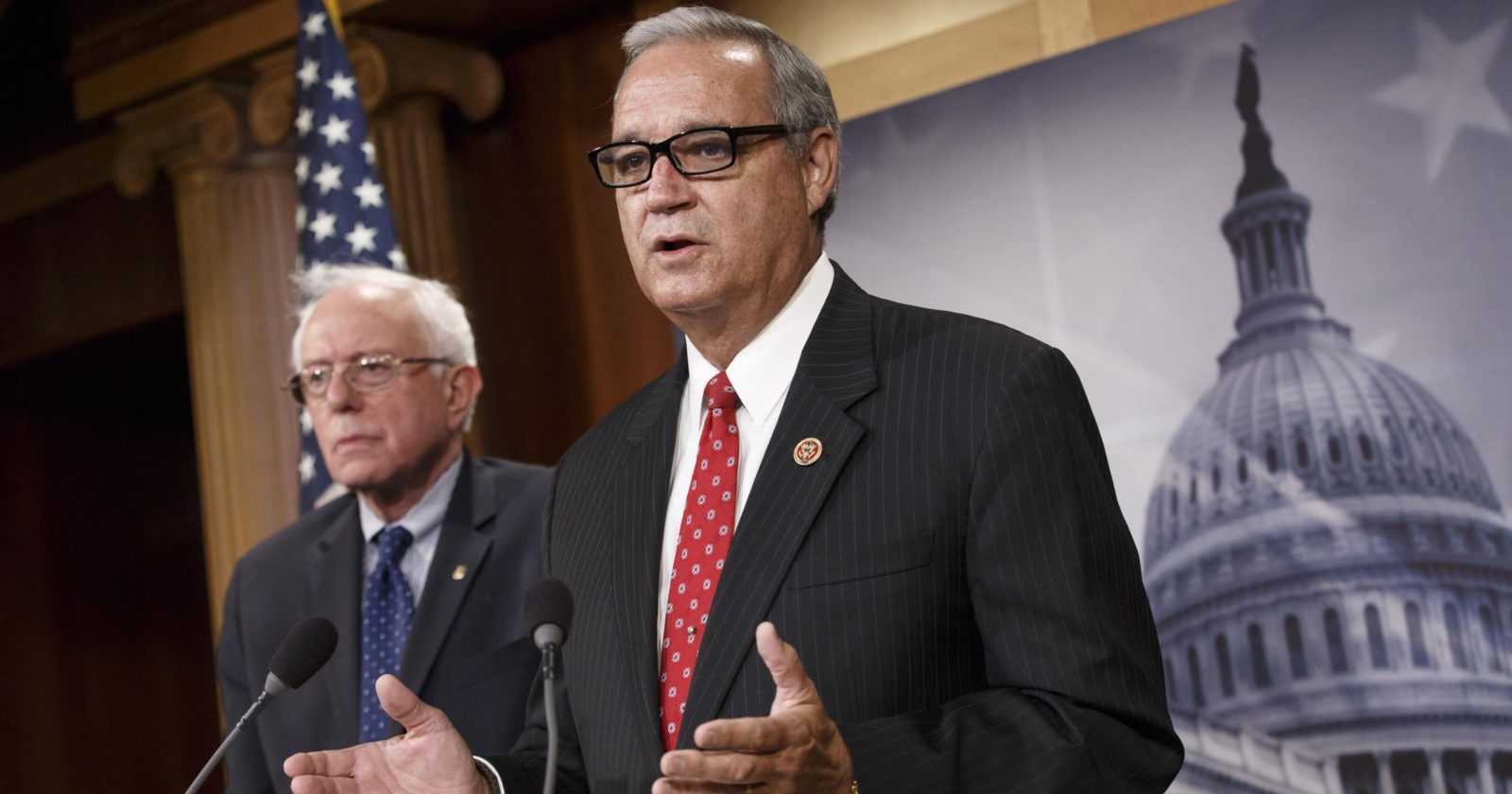 Old campaign funds are helping the former representative lobby Congress, privatize the VA, and expand his power in Washington.

Editor’s note: This is the sixth in a series of stories looking at what former Florida politicians are doing with campaign accounts they never shut down.

Former Congressman Jeff Miller is working harder than ever, talking regularly to the Donald Trump administration about Department of Veterans Affairs (VA) reform. However, he’s no longer doing it on behalf of the constituents of Florida’s 1st Congressional District; he’s doing it now on behalf of his new lobbying clients, who stand to make billions of dollars through the privatization of veterans’ care.

To help subsidize his new lobbying career, Miller has tapped his old campaign war chest — about $180,000 in leftover funds from when he left the House in January 2017 — to cut checks to powerful members of Congress, including at least ten checks to members of the Senate Committee on Veterans’ Affairs, according to federal campaign disclosures.

Miller also reported spending thousands of campaign dollars on meals, hotels, and undisclosed self-reimbursements in the months after he left Congress, as he was picking up new clients and starting to lobby the Trump administration.

Federal Election Commission (FEC) rules prohibit any personal gain from campaign donations. The agency suggests campaigns take no more than six months to wind down once a member leaves public office and the campaigning is done.

But Miller’s campaign — like so many others exposed by the Tampa Bay Times/WTSP-TV “Zombie Campaigns” investigation — remains open and active, with no apparent legitimate campaigning purpose. That investigation prompted the FEC to review former lawmakers’ campaign filings for the first time, but the agency has been slow to take any action against politicians using campaign donations to lobby their former colleagues.

Washington watchdogs say the FEC and Congress need to protect the American people and put an end to the abuse of lawmakers-turned-lobbyists.

“Miller’s use of campaign funds to influence policy for the benefit of his clients is not only illegal but egregiously misuses the donations voters entrusted to him,” said Jordan Libowitz, Communications Director for Citizens for Responsibility and Ethics in Washington (CREW).

The influence Miller has exerted on DC politics since leaving the House two-and-a-half years ago has been well-documented inside the Washington Beltway. However, his impact will be felt far beyond the capital, through changes to the care of millions of U.S. veterans.

POLITICO detailed how Miller helped turn the VA’s $180 billion budget into a “massive feeding trough for the lobbying industry,” while the Center for Investigative Reporting reported the former Congressman “facilitated a gravy train of government largesse to his clients — a list that includes a disgraced hedge fund magnate pushing unproven treatments for post-traumatic stress disorder and a trade group for proton beam therapy, an expensive radiation application. Miller also lobbied on behalf of a troubled disability evaluation company as it secured a $205 million contract to evaluate veterans’ benefits claims.”

At one point last year, Miller was rumored to be the leading candidate for President Trump’s next VA Secretary, but the job went to Robert Wilkie instead.

Had Miller gotten the job, he would have joined a handful of other former Congressmembers in the Cabinet who were keeping old campaign accounts open — and active — longer than the FEC suggests is allowable.

“Leftover campaign money is not supposed to be used to advance a former Congressman’s lobbying career,” said Brendan Fischer, Director of Federal Reform for Washington watchdog group Campaign Legal Center. “Miller is not an isolated case. There are numerous instances of former officeholders using their old campaign accounts as slush funds. This is another example of why the FEC needs to write new rules defining the permissible uses of leftover campaign funds — and perhaps require that former members shut down their old campaign accounts.”

Miller’s campaign treasurer did not respond to a request for comment.

This is the sixth in a series. If you have tips or requests to investigate former candidates with zombie campaigns still open, email [email protected].