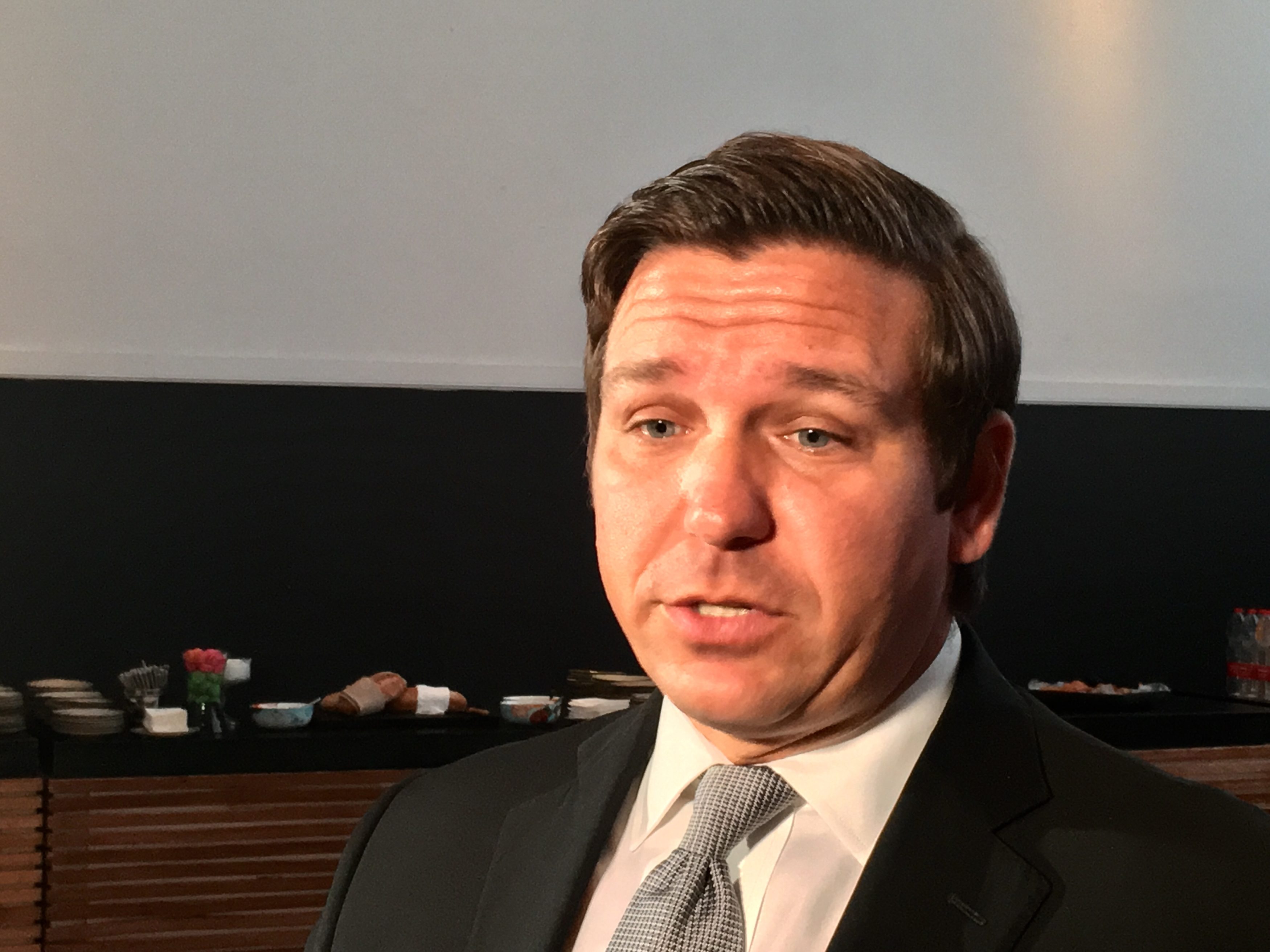 HB 5 will be fiercely litigated.

It’s the oldest trick in the political playbook.

For as long as there have been newspapers, politicians have used the end of the media day at the end of a media week to make public those things that they genuinely hope the public won’t notice.

Even with a 24-hour news cycle, this practice persists — like this past Friday, when the 4:47 p.m. email came from the Governor’s Office, announcing that Ron DeSantis had signed 38 bills. Buried in the middle of the list was HB 5, a draconian measure designed to put an end to the citizen initiative process in Florida.

Twenty-eight times in the last half-century the citizens of Florida had the audacity to make policy without the permission of the governing class.

Over the same period, 80 percent of the proposed constitutional amendments on our ballots were put there by politicians and their appointees — not citizen petition initiatives. And the government has also passed thousands of laws and regulations that affect our daily lives.

It’s no surprise that DeSantis signed HB 5. He signaled that he would, and if you believe press reports, he took the unusual step of resurrecting it on the last day of the Legislative Session.

His stated reason: He’s opposed to policymaking via constitutional amendment.

The Legislature’s stated reason for passing it? To protect our constitution from nefarious out-of-state billionaires and Russian oligarchs (no, I’m not making up the Russian oligarch thing — that’s what the sponsor said while defending the bill in committee).

But another page in the political playbook says that there are two reasons for everything — the stated reason and the real reason.

Pardon my cynicism, but if there is so much concern about policymaking in the constitution, then why did the lawmakers reject legislation that would have reigned-in or eliminated the Constitution Revision Commission (CRC)? Last year there were twenty-four proposed amendments on the ballot in the form of twelve ballot questions. Two of them were put there by citizens. Nineteen were glommed together into seven ballot questions through a CRC practice called “bundling” because, unlike amendments proposed by citizens, CRC amendments don’t have to be “single subject.”

I know … it’s shocking that politicians have different rules for themselves.

If Gov. DeSantis and Republican legislators are so concerned about the sanctity of the constitution, then why are they imprisoning the jaywalking citizens while letting the constitutional serial killers run free? And if lawmakers have so much reverence for the Florida Constitution, why do they routinely violate it by ignoring the parts they don’t like?

I will recant all of these words if, during the next Session, lawmakers pass legislation to create a statutory initiative process as many other states have. That way, citizens can amend statutes for policy matters that don’t belong in the constitution.

And when politicians are out of step with the will of the people, citizens can have their say without defiling the sacred constitution.

I don’t suspect I’ll be eating my words anytime soon, because the real reason for HB 5 is to get pesky peons to sit down and shut up.

I can already hear my friend Rep. Jamie Grant saying, “ … but we live in a Republic, not a democracy …” Again, this is Florida, not California, and when it comes to what’s on our ballot, voters have shown more restraint and sobriety than has the governing class.

DeSantis’ 5 p.m. Friday signing of HB 5 may have temporarily kept attention away from controversy associated with his action.

But this law will be fiercely litigated, and all or parts of it will likely be struck down as violating either the Florida Constitution, the U.S. Constitution, or both.

Unlike last day of Session shenanigans (or a 5 o’clock Friday bill signing) that litigation will get lots of ongoing public attention, and DeSantis will become the face of this ugly law, much like after-the-fact litigation turned Gov. Rick Scott into the obstinate face opposing the will of the people with regard to medical marijuana.

DeSantis keenly understood the politics of siding with the people on that issue. But by doing the bidding of the Tallahassee-industrial-complex opposed to ordinary people having their say, he won’t have that luxury going forward — no matter what time of day or day of the week.

nextLast Call for 6.12.19 — A prime-time read of what's going down in Florida politics