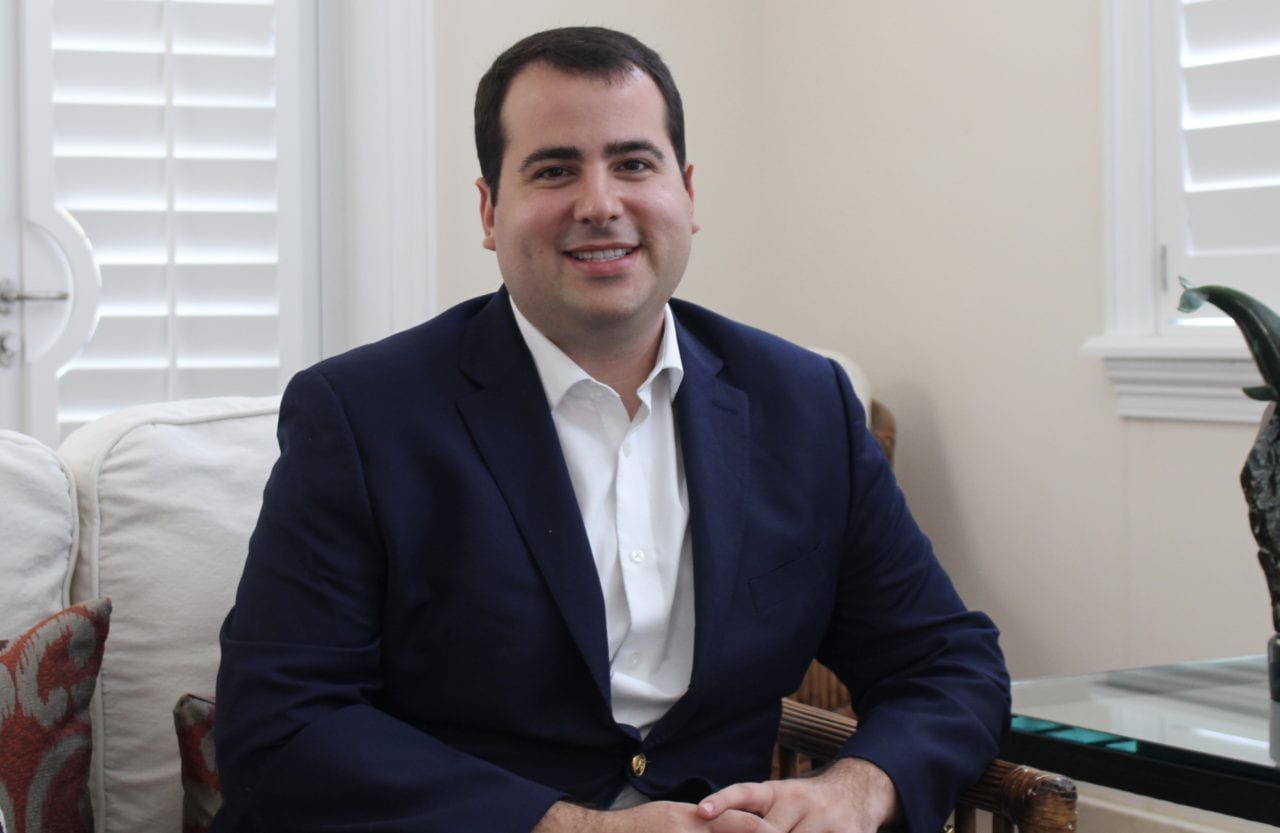 Gianfranco Puppio-Perez, who’s worked under lawmakers such as Carlos Curbelo and Michael Grieco, is now seeking office himself with a bid for the District 5 seat on the Miami-Dade County School Board.

“Having worked at the school board, state and federal levels of government, I’ve gained a unique perspective and understanding of the challenges we face in  improving education for all children, regardless of their socioeconomic background or family circumstance,” Puppio-Perez said.

Susie Castillo, who currently represents District 5, has said she would not seek re-election in 2020. That left the door open for Puppio-Perez to go after the seat.

“I’m excited about the opportunity of making a difference in children’s lives,” Puppio-Perez said.

“My education platform is guided towards ensuring that our schools are safe for our students, teachers and parents, as well as fighting for better teacher salaries and guaranteeing a world-class education for every student.”

Puppio-Perez served as a special assistant to Curbelo during Curbelo’s time on the School Board. Once Curbelo was elected to the U.S. House, Puppio-Perez then worked as his director of special projects.

Most recently, Puppio-Perez has served as the legislative director for state Rep. Grieco of House District 113.

So far, Puppio-Perez is the only candidate who has declared for the open District 5 seat.