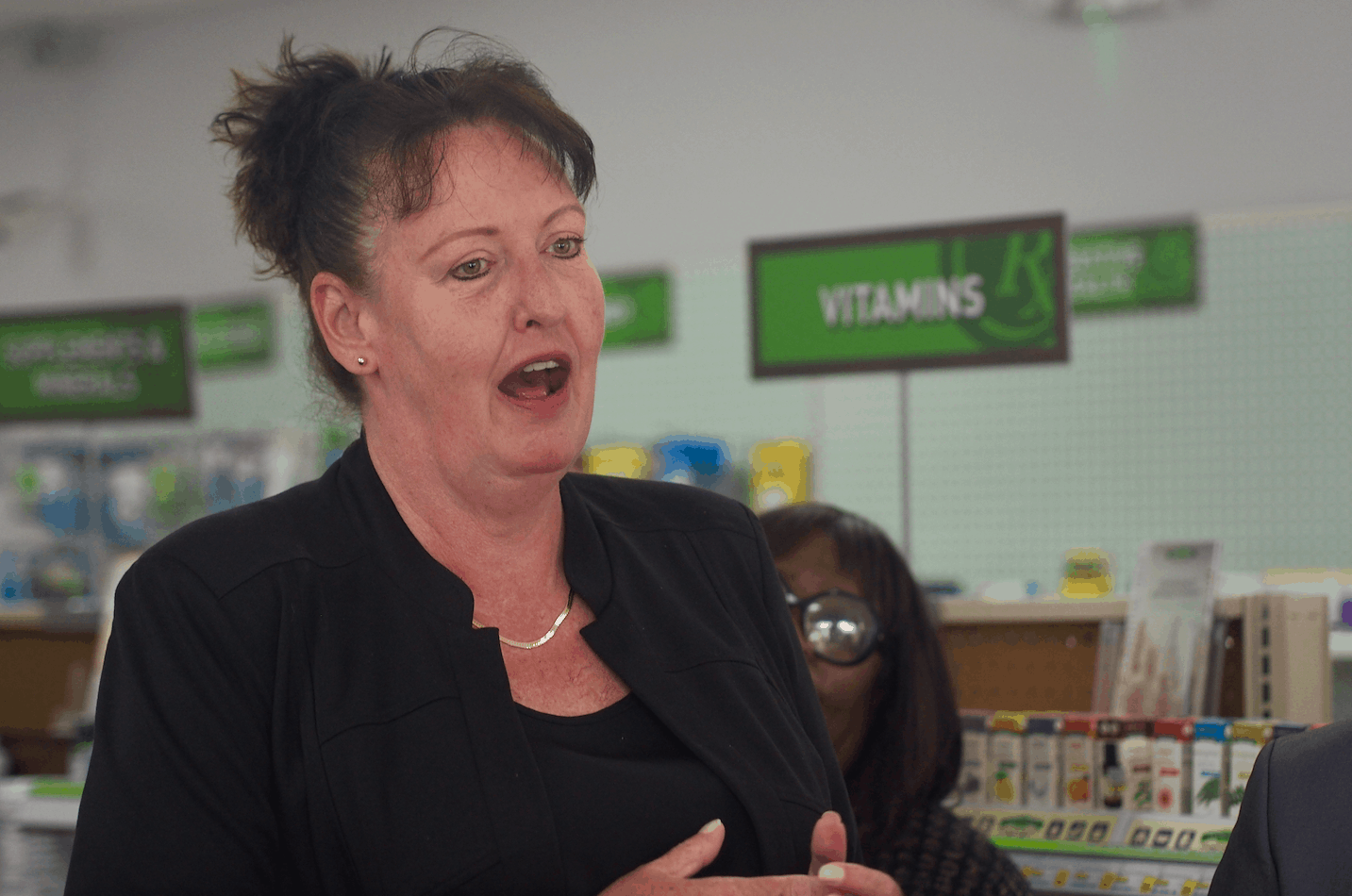 'Why would I make something like this up?' she said.

Democratic House District 28 candidate Elizabeth McCarthy‘s stories about her career, credentials, and college backgrounds are not checking out.

She stated by text late Friday that she would be “pulling her campaign” after having been approached by Florida Politics about her credentials.

McCarthy, 50, garnered some respect and influence for telling people that she is a cardiologist at Orlando Regional Medical Center and on June 12, 2016, pulled bullets out of Pulse victims.

Democratic U.S. Rep. Darren Soto, for one, introduced McCarthy as a hero, and someone who advises him on health care issues.

However, the Florida Department of Health has no record of her being licensed as a doctor.

Orlando Health, the parent company of Orlando Regional Medical Center, said there is no record of any doctor working there by her name, which (in full) is Catherine Elizabeth McCarthy.

She said she was working then with the Florida Heart Group of Orlando. There is a company by that name in Orlando. An official there said she had not worked there.

McCarthy drew some Florida sports cross-rivalry respect by regaling that she was a point guard on the University of Florida women’s basketball teams of 1989 and ’90, and then transferred to Florida State, where she played the point for the Seminoles in 1991-92.

However, both the UF and FSU athletic departments said they have no records of anyone by that name ever playing for the Gators or the Seminoles.

McCarthy said she received her medical degree from the University of Central Florida, class of 2014, allowing her to transition from registered nurse to a doctor.

Nevertheless, UCF officials say they can’t find any record of any degree for her.

She said she has a bachelor’s degree from Florida State, but that school could not find a degree in her name either.

“I have no idea,” McCarthy said when asked Friday why her stories did not check out in official records.

She said she left Florida Heart Group to work for Nielsen, the ratings service.

“Yes, I am a doctor,” McCarthy insisted. “Yes, I do work for Nielsen. Yes, I did work the night of Pulse.”

McCarthy said she would put out a statement explaining the situation.

“Whoever is saying these things, their credibility will fall … once the truth comes out,” she said.

She also expressed intense frustration that her credibility was questioned. She said she was caught completely off-guard by the allegations. Florida Politics denied her request to withhold publication of a story until she put out her statement.

“It hurts me; it really does. First of all, why would I make something like this up?” she said. “I was an RN for 25 years. I’ve been in the medical field all my life.”

The Florida Department of Health confirmed that she was a licensed registered nurse until 2005 when her license expired. She then started a company called Medical Conceierge Inc., which state records show was in business from 2009 through 2014.

“It does not look like she was ever a licensed doctor, but she does have a background in health care,” said Department of Health spokesman Brad Dalton.

On March 27 McCarthy, of Sanford, filed her paperwork to be a Democratic candidate for House District 28, to represent northeast Seminole County. That put her in competition with Republican state Rep. David Smith of Winter Springs. Since then, Democrat Lee Mangold of Casselberry, who ran against Smith in the 2018 election, filed as well.

She also serves the Florida Democratic Party as the legislative director of the Democrats’ LGBTA Caucus.

On Friday she joined Soto for a news conference in Saint Cloud, to talk about health care issues and the need for support for a variety of federal bills, notably several dealing with drug pricing, which Soto is supporting.

It was not the first time she has appeared at a Soto event supporting his policy positions.

On Friday, Soto introduced her as: “A cardiologist with Orlando Health, a longtime adviser on health care for me, and also a doctor who showed her mettle and heroism after the Pulse nightclub shooting.”

When asked to comment on her credentials, Soto’s office did not respond.

“With my patients, whether in the emergency room, in the hospital, or in my office,” McCarthy said at the news conference. “Before a patient walks through the door for an examination, I know what I can spend on their medical expenses for the year. And if I go over, based on the type of insurance, Medicare, Medicare, that they have, it determines how well we can fill those prescriptions, every month, every six months, every 90 days. And then patients are vulnerable enough as it is because they don’t feel good. And that’s why you come to a doctor.”

Soto’s Pulse reference was based on the story McCarthy told previously — and defended Friday in a response to Florida Politics.

“Yes, I was working that night. I removed 77 bullets out of 32 people, and helped with the triage,” she said. “It is really is sad that this has become such a big deal.”