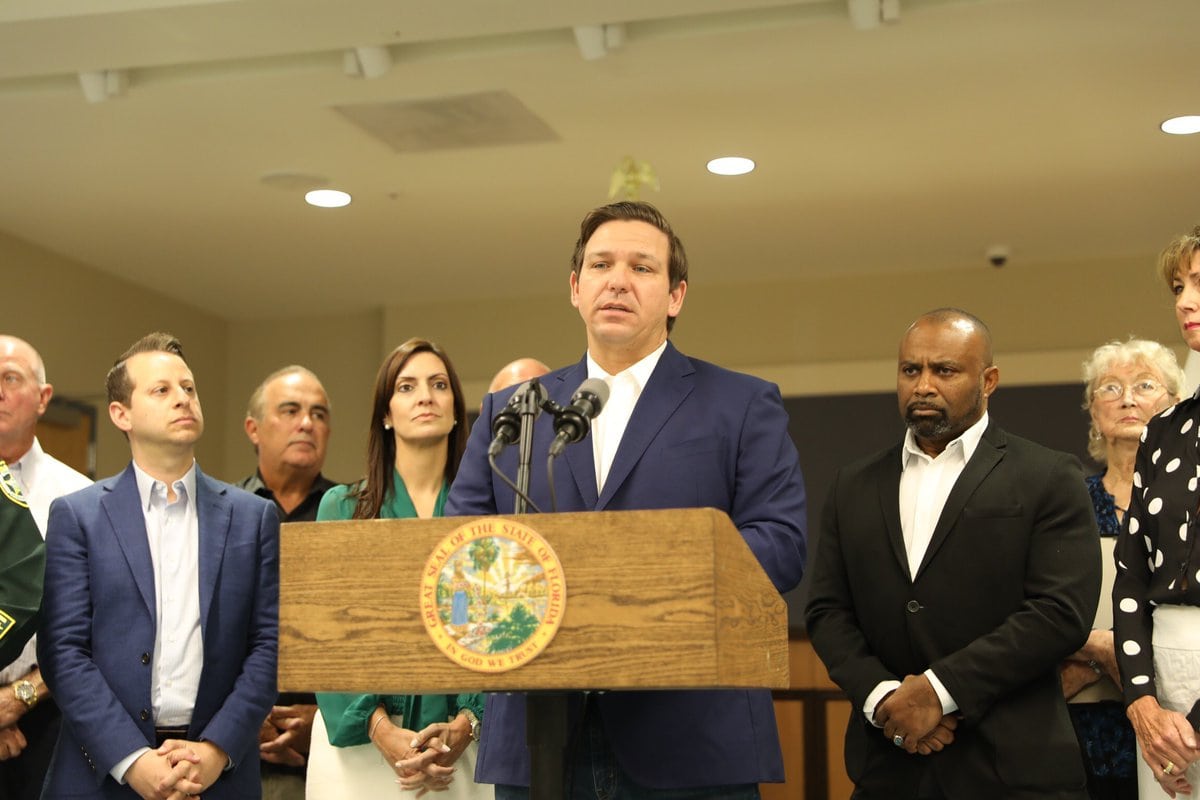 "The state budget is the most important piece of public policy."

“Florida TaxWatch congratulates Gov. DeSantis and his team on the signing of their first state budget,” Calabro said.

“The state budget is the most important piece of public policy, the only law required by the state constitution to be passed each year, and the governor’s review of the budget is a vital part of the checks and balances process.”

The TaxWatch report is filled with suggestions on which programs should be axed via the Governor’s line-item veto power. In the end, of the group’s 106 suggested programs to cut, the Governor agreed on 49 of those items, giving them the axe this past Friday.

“The Budget Turkey label does not signify judgment of a project’s worthiness,” the group noted.

“Instead, the review focuses on the Florida budget process, and the purpose of the Budget Turkey label is to ensure that all appropriations using public funds receive the deliberation, debate, and accountability they deserve.”

The largest project that the group and the Governor agreed on cutting as an $8 million workforce housing project (HB 4303) in Jacksonville backed by state Rep. Jason Fischer and Jacksonville Mayor Lenny Curry.

“The Jacksonville housing project would bypass the Florida Housing Finance Corporation’s process for selection and oversight of projects funded by scarce Sadowski Fund housing dollars in the face of an affordable housing crisis,” read the TaxWatch report on the project.

“This may be the first time a member project would be funded through the housing trust funds and would set a bad precedent.”

Another big item eyed by the group was a $4.57 million allotment for the Gentry Regional Training Center in Sebring. The Governor ended up vetoing the project, as well as another $3.5 million for a Clay County youth sports complex, which was also a suggested cut from TaxWatch.

The Governor vetoed 193 items in total, 49 of which were among the programs listed in TaxWatch’s report. Those 49 programs totaled nearly $45 million in cuts.

“As stated [Friday] by Gov. DeSantis and year after year by Florida TaxWatch, funding projects outside of established processes is detrimental to good budgeting, and we applaud his use of the line-item veto to strike $131 million in individual projects from the budget, a relatively modest amount compared to the first session of many first-year governors,” Calabro added.

“Florida TaxWatch is pleased that Governor DeSantis has shown that he is willing to have a collaborative relationship with the Legislature, and we have confidence that the state of Florida is in good hands.”

Cuts to funding for Ruth Eckerd Hall and the Carter G. Woodson Foundation were also made by DeSantis after being suggested by TaxWatch.

Calabro said the group will continue to provide guidance to DeSantis during future budget discussions.

“We are looking forward to advising and assisting the Governor and the Legislature in protecting the taxpayers of Florida in the years ahead, just as we have for the past 40 years,” Calabro said.

A full list of suggested cuts from TaxWatch that were followed through by the Governor is below: