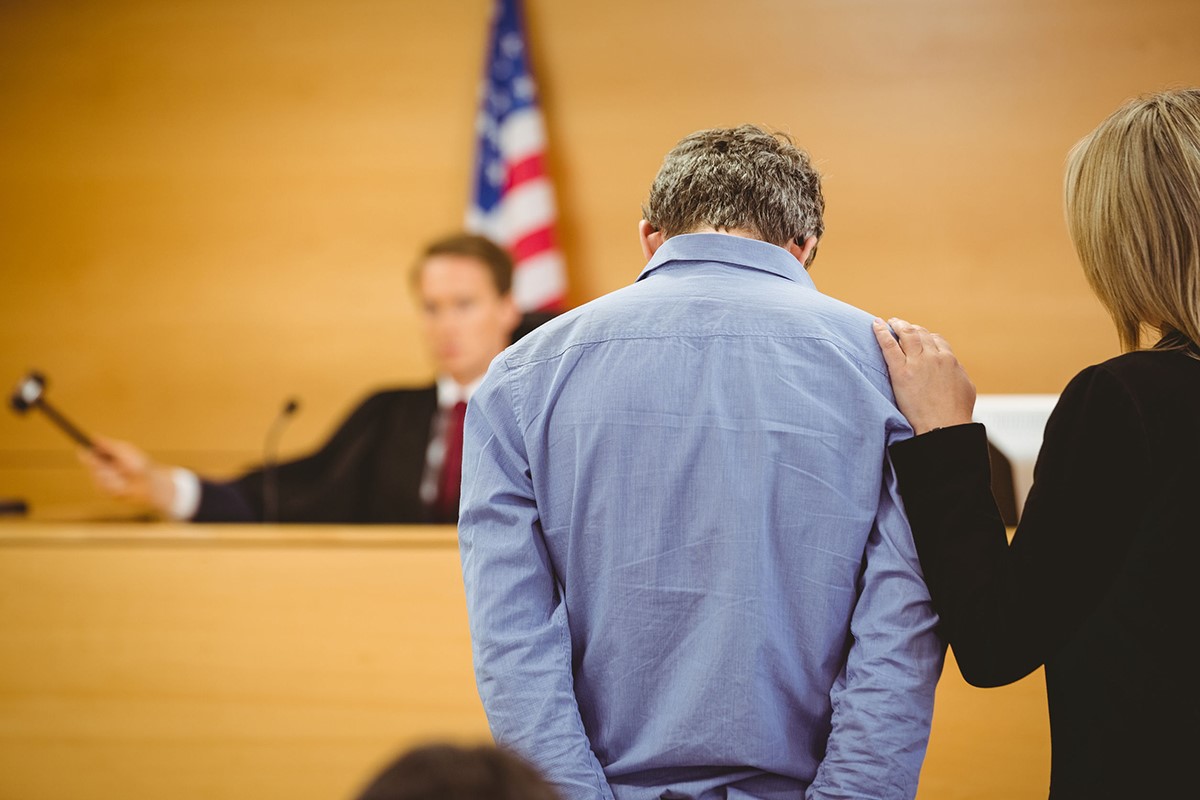 Victim had been excluded from man's plea deal

The woman charged the man with domestic violence. The court ordered him to have no further contact. Allegedly, however, he called repeatedly making threats. She then charged him with violating the court order. Unbeknownst to her, he worked out a plea deal on that.

This is a violation of victims’ rights, the sort of thing that Amendment 6 was supposed to prevent, Marcy’s Law for Florida argues in an amicus brief filed Monday, in Florida’s 10th Judicial Circuit Court in Polk County.

The argument is being made in an otherwise obscure domestic violence case. It might be the first in Florida where victims’ rights are being tested under the new amendment, according to Marsy’s Law for Florida, the same group that spent $37 million last year campaigning to enshrine victims’ rights into the Florida Constitution.

The group’s brief and the case may illustrate how victims’ rights might be applied, challenged, and fought over since Florida voters approved Amendment 6 last fall.

“Ms. Hicks’ rights under Marsy’s Law were violated when the court accepted a plea and imposed sentence without giving her the opportunity to be heard as required by Marsy’s Law,” the Marsy’s Law for Florida amicus brief argues.

In the case in question, a woman named Misty A. Hicks charged that Daniel D. Fleenor violated an earlier court order intended to protect her. And, she contended earlier this year, the court and State Attorney’s Office then violated Marsy’s Law, by giving him a  plea bargain that overlooked things she wanted the court to hear about Fleenor. The result of the deal without her participation, Marsy’s Law for Florida argues, was that Fleenor was allowed to plead no contest.

This is the first time Marsy’s Law for Florida has taken legal action in support of a victim.

On Jan. 24, four days before a trial was scheduled to start on the misdemeanor charge that Fleenor had violated the court order protecting Hicks, the 10th Judicial Circuit State Attorney’s Office prosecutors and Fleenor reached a deal. It allowed him to plead no contest on the charge.

Hicks immediately asked Florida’s 10th Judicial Circuit Court to amend the plea deal and Fleenor’s sentence.  The court, the prosecutors, and Fleenor’s attorneys initially agreed. But now, new attorneys for Fleenor are challenging the amended agreement. They charge Hicks had no standing to make such a request, and that the amended sentence is illegal, testing Marsy’s Law.

“In this case, the violations were substantive, not merely technical,” the Marsy’s Law for Florida brief argues. “Because the victim [and her attorney] were not present during the plea and sentence, defense counsel and the prosecution were able to successfully misrepresent the defendant’s prior criminal record.

“Once Ms. Hicks brought to the court’s attention the violation of her rights — and the misrepresentations regarding the defendant’s record — the court was constitutionally entitled to take such steps as were necessary to vindicate Ms. Hicks’ constitutional rights. It properly did so by entering an agreed stipulated addendum to the defendant’s sentence addressing her concerns. Accordingly, the court should reject the defendant’s argument that victim somehow lacked ‘standing’ to assert her rights and that the addendum to his sentence as a result is illegal,” the brief argues.

Attorneys for Fleenor and the JC 10 State Attorney’s office have not responded with comments to Florida Politics inquires on the case.

“This case is one that demonstrates Marsy’s Law for Florida in action. It is also a prime example of why it was so important to have these rights placed in the Florida Constitution — the state’s most powerful legal document — and that these rights were enforceable,” Paul Hawkes, Marsy’s Law for Florida counsel, stated in a news release. “When Ms. Hicks was not given an opportunity to be present or heard during the plea agreement, and she insisted those rights be provided, the State Attorney’s Office and the prosecutor did that which is absolutely required of the constitution by taking swift and appropriate action to remedy the denial of Ms. Hicks’ rights. Now, we are proud to stand by Ms. Hicks’ side and defend her right to have standing in her case.”