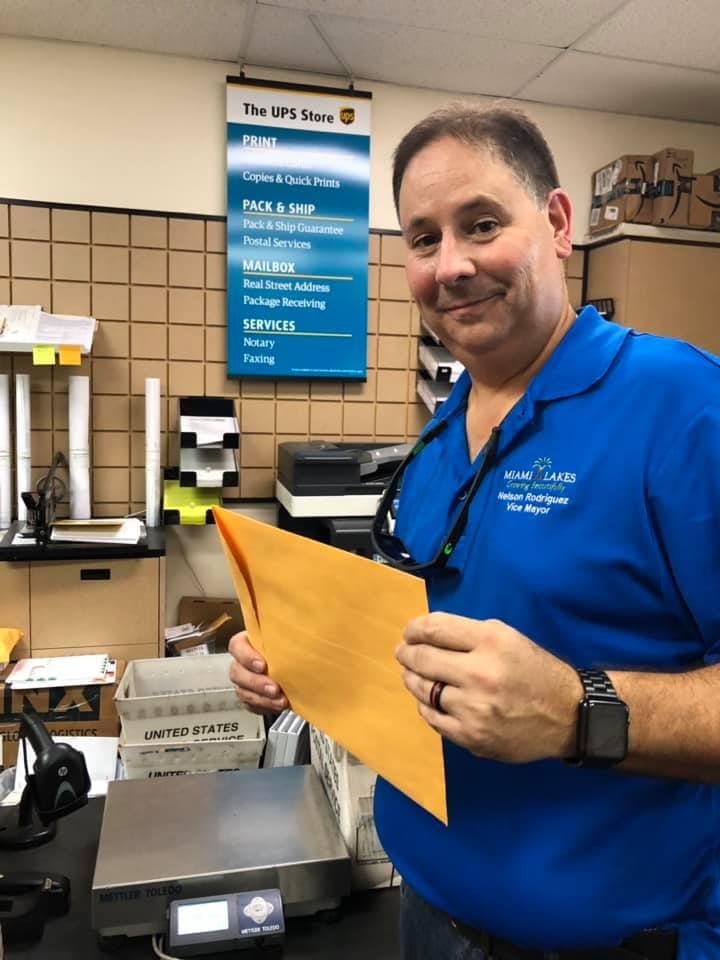 To hold on her seat, it looks as if she’ll be taking on Mingo’s replacement.

Vice Mayor Nelson Rodriguez has filed paperwork with the Florida Division of Elections to enter the contest for House District 103. He’ll be running as a Republican to attempt to oust Polo.

In addition to his time serving on the Miami Lakes Town Council, Rodriguez has also spent more than three decades as a firefighter. He has also worked as an adjunct instructor at Miami Dade College and has served in various education organizations such as the Miami-Dade PTA Council.

In 2018 Polo defeated Mingo by 6 percentage points. That’s despite Mingo besting Polo when it came to fundraising.

So far, Polo and Rodriguez are the only two candidates who have filed to run in the contest.