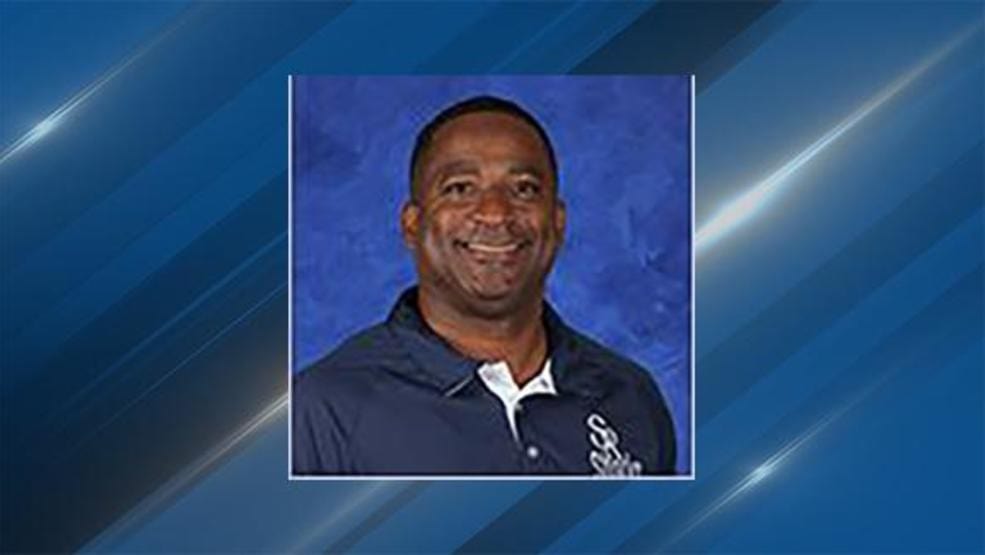 Latson said "Not everyone believes the Holocaust happened"

Two Florida lawmakers are calling for a Palm Beach County high school principal to be fired for stating the Holocaust is not a “factual, historical event.”

Spanish River High School principal William Latson made the statement, first reported by The Palm Beach Post, in an April 2018 email to a student’s parent who was inquiring about the school’s Holocaust education curriculum.

“Not everyone believes the Holocaust happened,” he wrote in the email. “And you have your thoughts, but we are a public school and not all of our parents have the same beliefs.

On Monday, Plantation Democratic state Sen. Lauren Book and Brevard Republican state Rep. Randy Fine, both of whom are Jewish, called for Latson to be fired.

“We read with dismay Andrew Marra’s July 5th article in the Palm Beach Post, ‘Spanish River High’s principal refused to call the Holocaust a fact,’ in which Spanish River High School Principal William Latson is quoted in email stating that lessons about the Holocaust are ‘not forced upon individuals as we all have the same rights but not the same beliefs,'” the pair said in a news release.

“When challenged by a parent who noted that the Holocaust is ‘not a right or belief,’ Principal Latson responded, ‘Not everyone believes the Holocaust happened … And you have your thoughts, but we are a public school and not all of our parents have the same beliefs … I can’t say the Holocaust is a factual, historical event,’” they continued.

“As we know, the Holocaust happened. Its existence isn’t hinged upon a religious or moral belief system; this genocidal atrocity is a well-documented matter of absolute fact. Because of this truth, Holocaust education has been a requirement of state law since 1994.”

The pair then referenced a new law, passed during the 2019 Legislative Session and signed by Gov. Ron DeSantis during a trade mission to Israel, that mandates anti-Semitism be treated in the same manner as racism or other forms of discrimination.

The bill, HB 741, was sponsored by Fine. Book co-sponsored the Senate companion bill, SB 1272. The legislation passed both chambers unanimously.

“Imagine if Principal Latson had said in an email to an African-American parent that he could not and would not state that slavery is a factual, historical event. He would have been gone — one hundred percent justifiably — by the end of the day,” Book and Fine said.

“Our law now requires that anti-Semitism be treated in kind.

“As a result, we demand the immediate termination of Principal Latson. On behalf of the people of Palm Beach County and all good and honorable people of Florida, we demand a full and complete investigation into how such anti-Semitic conduct could have been tolerated and covered up by the school district’s bureaucracy for more than a year.

“We look forward to a reply from the school and district, and to a swift resolution of this matter — for the sake of our school children and the integrity of our great state.”

Since Latson’s email was published Friday, he has issued an apology.

“I regret that the verbiage that I used when responding to an email message from a parent, one year ago, did not accurately reflect my professional and personal commitment to educating all students about the atrocities of the Holocaust,” Latson said in a prepared statement.

Book and Fine’s statement comes after Palm Beach County School Board chairman Frank Barbieri Jr. said Latson’s email is “being investigated at the highest levels of the District Administration.”

Latson has since been removed as Spanish River High School’s principal and placed in another position within Palm Beach County Schools.

“We expect more from our educators than to cater to those who deny the truth that millions of Jewish people died in the Holocaust. Every new generation must learn from the horrors of the Holocaust, because that is the only way we can safeguard against it ever happening again,” Stark said in a news release.

“I applaud the decision to remove Mr. Latson from his role in the school, as he has shown himself unable to stand for truth over fiction. However, I am disappointed it took more than a year, and recent media attention, to force change. Furthermore, we will need to see if the Anti-Semitism law recently signed by the governor requires further action against Mr. Latson.”