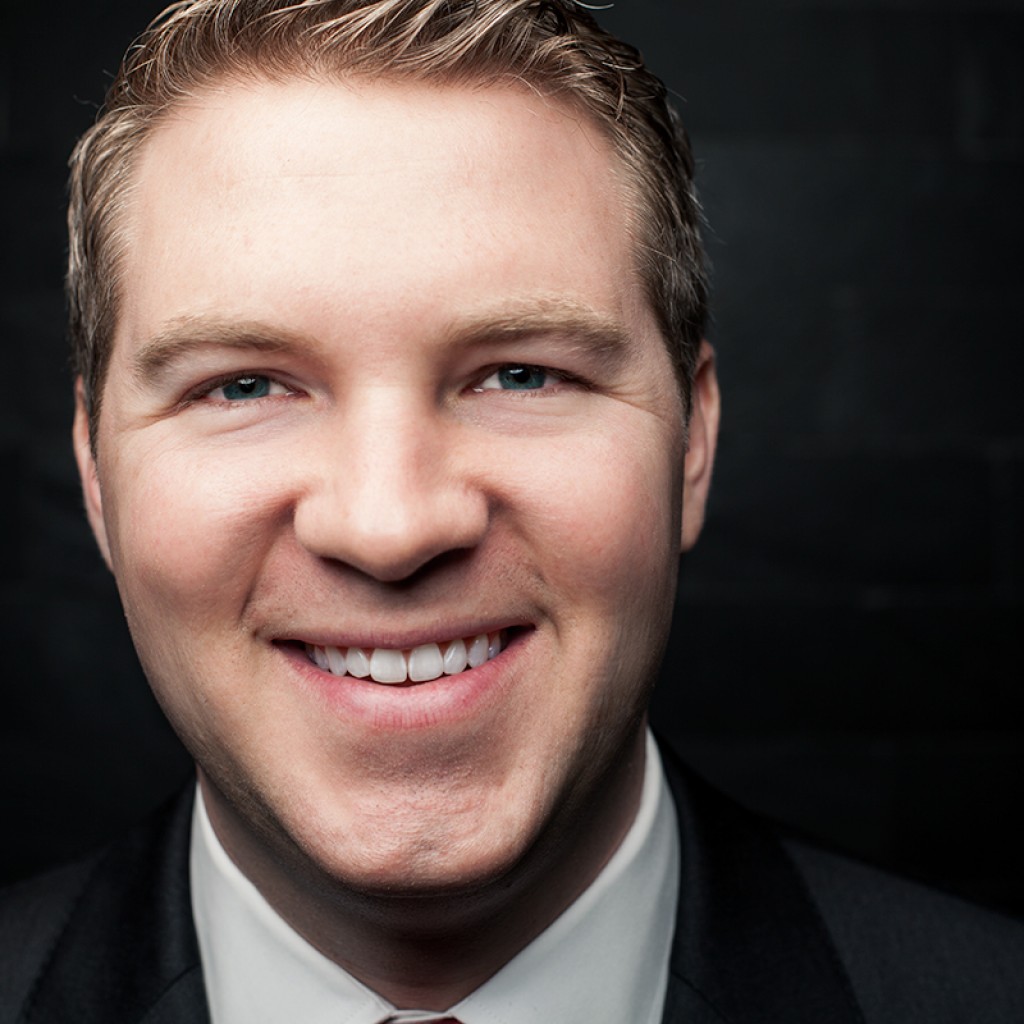 "Very excited and proud to be working with Tom Steyer for President — my second presidential campaign, first doing TV,"

“I think what people believe is that the system has left them,” Steyer said in a Cate-produced video announcing his bid for the presidency. “I think people believe that the corporations have bought the democracy.”

Matt Dixon of POLITICO Florida first reported the hire. Cate is the founder of media production company CATECOMM and has been involved in several Democratic campaigns that received significant support from Steyer in recent election cycles.

In 2018, NextGen spent almost $9 million in Florida, mostly on Democrat Andrew Gillum‘s campaign for Governor. A longtime adviser to Gillum, Cate helped the Tallahassee Mayor to an unexpected win in the state’s Democratic primary. However, Gillum lost in the general election to Ron DeSantis, by about 34,000 votes, less than 1 percent of more than 8.2 million votes cast.

Dixon reports that Steyer has invested about $30 million in Florida on Democrats and Democratic efforts over the past few election cycles, making the billionaire hedge fund manager among the state’s most significant political donors.

Steyer is joining nearly two dozen Democratic hopefuls in a field that currently has no real front-runner.

Although former Vice President Joe Biden held a solid lead in Florida right before last month’s debate in Miami, he may have suffered somewhat from a lackluster performance and attacks by Sen. Kamala Harris of California over his stance in the 1970s on forced busing.

Steyer — who earlier declined to run for President — had previously campaigned to impeach President Donald Trump. Word of his reversal began to spread last week after Steyer held a conference call with staff, Dixon reports.

With TV ads pushing his Trump impeachment agenda, Steyer has set up a considerable political and donor network. The next test will be the second round of Democratic Debates in Detroit. Requirements to make it to the debate stage include a candidate receiving at least 130,000 unique donors from more than 20 different states.

For a state to count, the candidate must get donations from at least 400 separate donors.