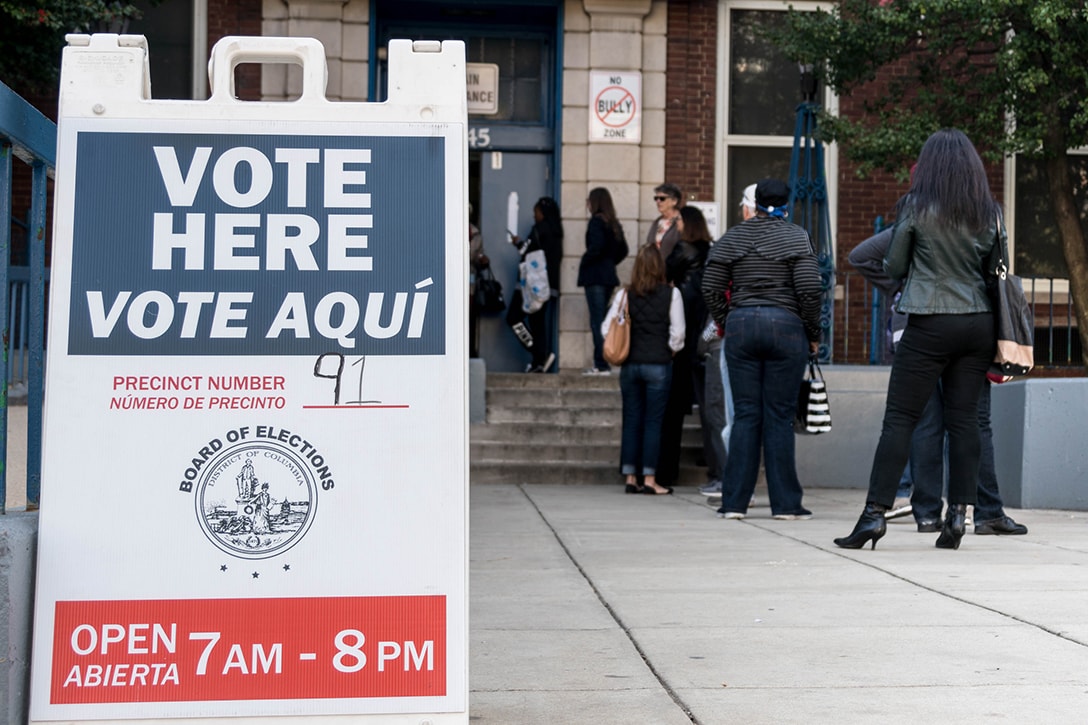 Most of the money comes from the same place.

With June finance reports filed, a political committee behind an amendment to open primaries crossed a fundraising threshold.

The All Voters Vote (AVV) committee would open up Florida’s primary elections for House and Senate to all voters, including independents, starting in 2024, setting up a “top-two” system.

All but $225 of that June raise came from MBF Family Investments, a holding company for billionaire GOP donor Mike Fernandez.

In March, Fernandez described his “frustration [with] how Florida politicians live in fear of being ‘primaried.’ They know what is right but can’t do what is right because of fear of retribution.”

Including his June contributions, he has pitched in $5.33 million of the $6.04 million the committee has raised.

nextNo. 19 on the list of Tampa Bay's Most Powerful Politicians: Janet Long