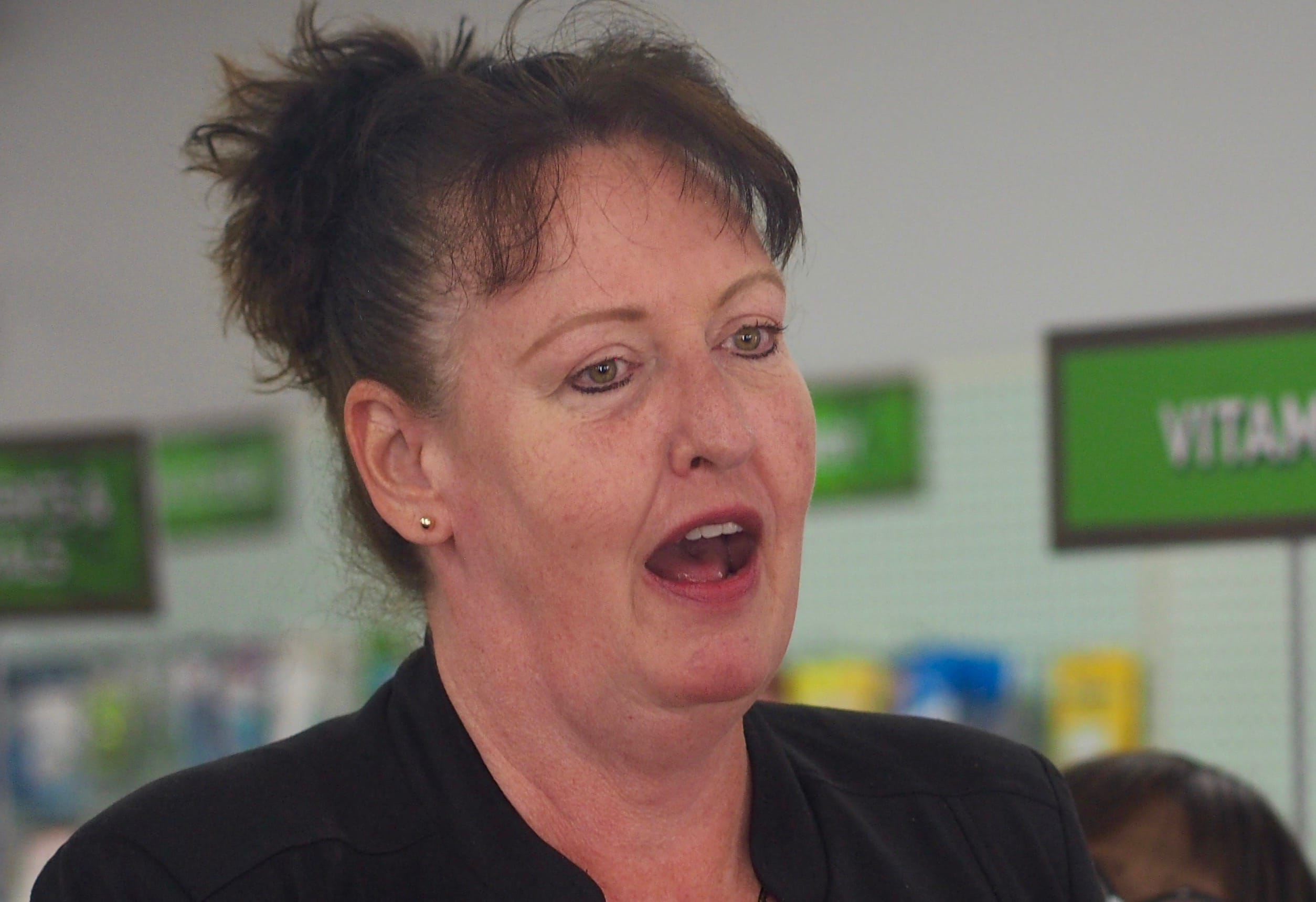 "It is a false statement, I just made it up," McCarthy is quoted as saying.

Former Democratic state House candidate Elizabeth McCarthy confessed to a state investigator that she lied about being a medical doctor and about treating victims of the 2016 Pulse massacre in Orlando.

That’s according to documents released by the Florida Department of Health on Wednesday.

The department is charging McCarthy with violating state law by lying about being a doctor, under the state’s unlicensed activity statutes.

It’s seeking to fine her $1,000, plus costs. The department also is serving her with a cease-and-desist order, prohibiting her from telling anyone else that she is a medical doctor, according to documents provided to Florida Politics following a public records request.

The formal investigation of McCarthy began after Florida Politics reported on  June 15 that it could not confirm any of her claims to be a doctor, or that she had been one of the medical heroes responding to the horrific June 12, 2016, mass shooting at Orlando’s Pulse nightclub, where 49 people were killed and 53 others were wounded.

McCarthy, 50, of Sanford, was running for the Florida House of Representatives in District 28, which covers much of northeastern Seminole County.

She had made the claims, of being a doctor who had saved lives following Pulse, during two events organized by Democratic U.S. Rep. Darren Soto and on other occasions. When questioned by Florida Politics on June 15, she insisted they were true.

The Department of Health launched an investigation after being alerted to Florida Politics’ reporting.

DoH Medical Quality Assurance Investigator Rafael B. Aponte questioned McCarthy, whose full legal name is Catherine Elizabeth McCarthy, on July 9. He filed his report and the cease-and-desist order on Wednesday. McCarthy could not be reached Wednesday to comment.

With costs, she is being assessed a total penalty of $3,094.95. She has 30 days to dispute the investigation’s findings and seek a hearing, if she decides to do so.

The investigation documents include references to Florida Politics’ initial reporting, and what she had told a reporter.

“I lied,” the charging affidavit quotes McCarthy as explaining, when Aponte asked her why she could not provide evidence of being a doctor.

As to her claim, recited at Soto’s events and to Florida Politics, that she had removed 77 bullets from 32 Pulse victims while working in the Orlando Regional Medical Center on June 12, 2016, she told Aponte: “It is a false statement. I just made it up.”

He also asked McCarthy why she “lied to the same people she wanted to help.” McCarthy “apologized” and said she was “portraying a life that wasn’t true.”

“I wanted to be somebody in the community, and I’m sorry. I’m sorry that I gave any impersonation. I knew it was wrong and I should have stopped — by no means did I ever mean to put anybody in jeopardy,” the affidavit says.

In a June 17 Facebook post she wrote that the implications, that she was not all she claimed to be, were “campaign smearing.”

After considerable criticism on social media followed in late June, and then other media reports, she withdrew from the HD 28 election contest. In doing so, she did not acknowledge making any false statements.

The original Florida Politics reporting also noted several other things that McCarthy had claimed that could not be corroborated, but which did not fall under the purview of the Florida Department of Health.

Officials of those three universities told Florida Politics that they could not find any records of her.

The Department of Health is charging McCarthy under Florida Statutes’ Section 456.065, and Administrative Rule 64B-6.003.

The rule says, “Violations that form the basis of a felony in the third degree shall result in a penalty of $1,000 for the first offense, $2,000 for the second offense, and $5,000 for a third offense or more.”