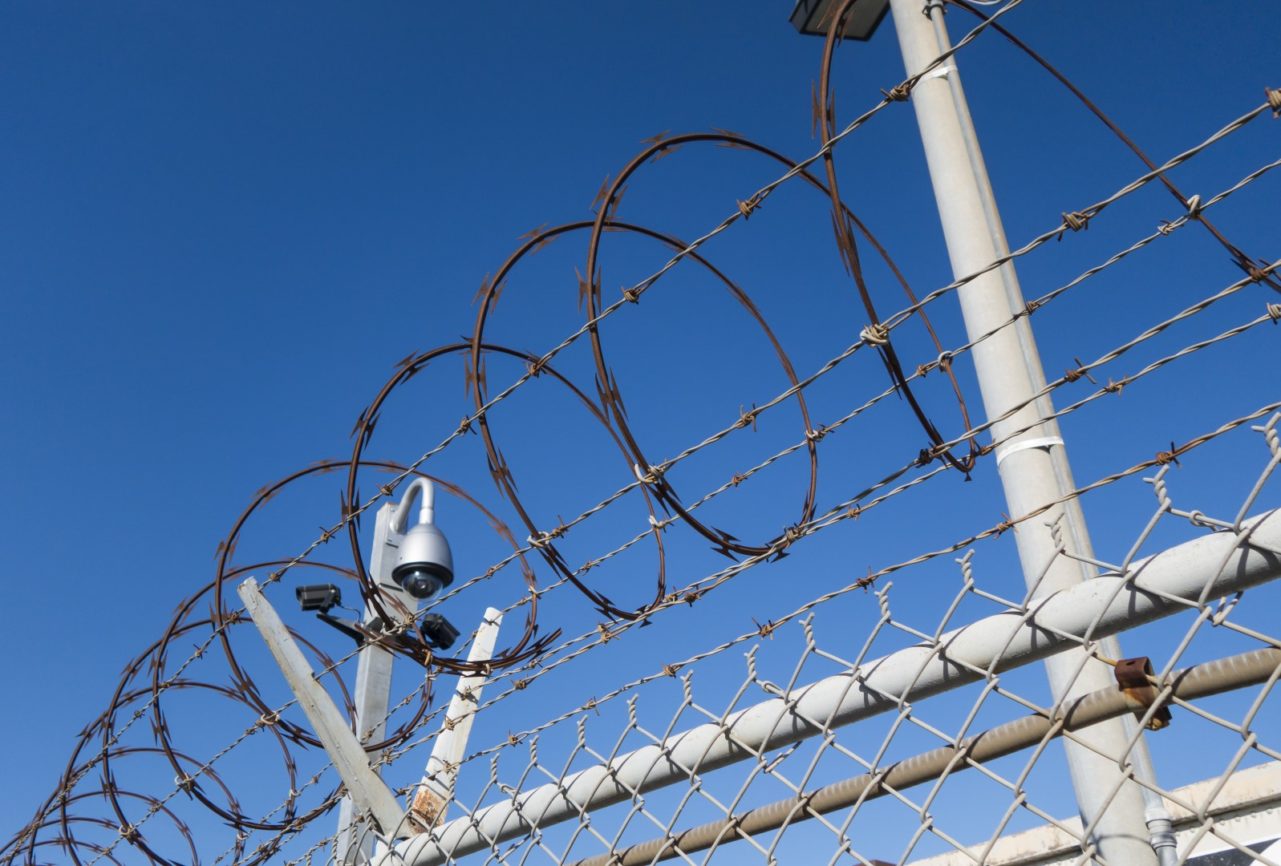 Sam Culpepper "would be brought in when a prison was experiencing disruption."

A former high-ranking Department of Corrections (DOC) official, known as a “tough disciplinarian,” is now fighting his former bosses over the freezing of his retirement benefits — for reasons the state won’t divulge to him, he says.

Sam Culpepper, who last was Director of Institutional Operations, this week filed both a civil lawsuit in Leon County circuit court and a request for an administrative hearing, records show.

According to investigative reporting by the Miami Herald’s Julie K. Brown, “Culpepper would be brought in when a prison was experiencing disruption.”

He was featured in news coverage several years ago on Capt. James Kirkland, a corrections officer “repeatedly accused — and not just by inmates, but by fellow corrections officers — of abusing inmates at the Northwest Florida Reception Center in Chipley,” the Herald reported. Culpepper had been warden there at the time.

The 40-year DOC veteran quit this May rather than be placed on administrative leave, according to his resignation letter.

Ricky Dixon, the DOC’s deputy secretary of institutions, responded, “Your years of service with this agency (are) appreciated more than you will ever know!”

But the State Board of Administration (SBA), which manages the Florida Retirement System, later put Culpepper’s pension on hold.

Culpepper, whose last reported salary was around $118,000, was never told he was under criminal investigation and has never been charged with a crime, his Tallahassee-based attorney said.

“It shouldn’t surprise anyone that DOC would stoop to such conduct,” Johana Nieves said. “They couldn’t even comply with a clearly unconstitutional rule in trying to harass my client.”

In a written statement on Thursday, the department said: It wasn’t us.

“Decisions to hold an individual’s retirement benefits are not within the authority of the Department of Corrections or the Office of Inspector General and lies solely with the State Board of Administration of Florida,” it said, adding that the department “cannot release any information to support or refute whether someone is the subject of an investigation.”

Nonetheless, Nieves warned of “subsequent litigation against individuals at DOC and the SBA for the unconstitutional actions taken against my client’s retirement.”

She works for the Law Offices of Steven R. Andrews, a longtime Tallahassee lawyer who often takes on state government. In 2015, Andrews settled for $700,000 to end several lawsuits claiming then-Gov. Rick Scott and others officials were flouting public records law.

Nieves added: “These acts prove that any person in state government can have their retirement suspended at any time for no legitimate reason, based on bogus allegations that an investigation may be pending, even though the person is a law-abiding citizen, never been arrested, and never been convicted of a crime.”

The Herald’s Brown is now best known for her investigative work on the lenient plea deal offered years ago to wealthy financier Jeffrey Epstein, currently indicted on federal child sex trafficking charges. Before that, she was a pioneer in covering the state’s prison system.

In 2015, Brown reported that Kirkland – who had killed himself the year before while charged in connection with a prison beating — “contaminated inmates’ food, sprayed them with chemicals for no reason and threatened to break their fingers and to kill them.”

The Herald asked the DOC for a comment from Culpepper, “but the agency declined to make him available,” Brown reported.

On Thursday, the department also released a May 8 memo from Corrections Secretary Mark Inch to senior staff, in which Inch praises Culpepper for his “decades of service.”

“On a selfish note, I am thankful for Sam’s example of traditional Florida hospitality and the homemade bread-and-butter pickles  and new potatoes he was kind enough to share with me,” Inch wrote.