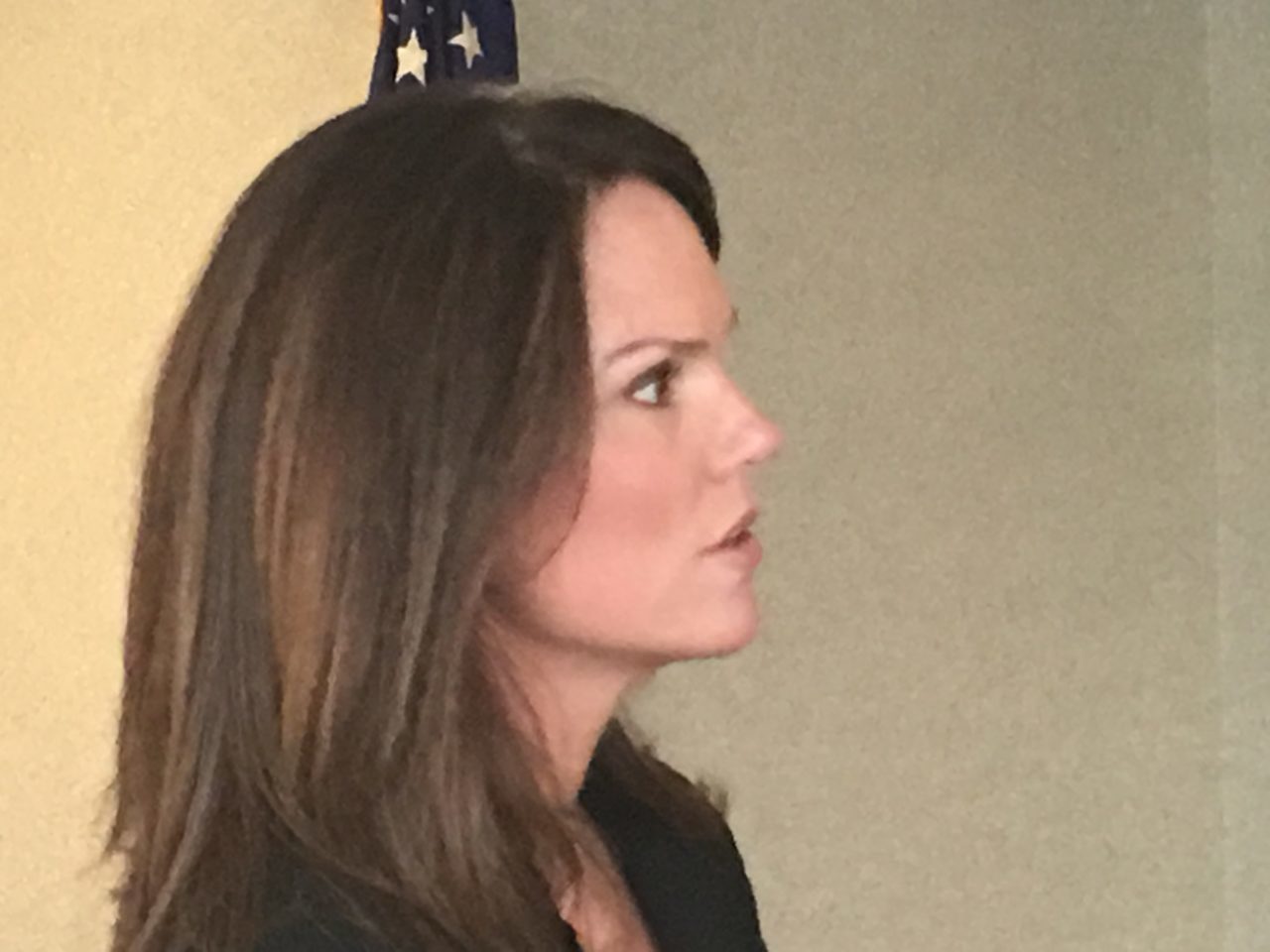 State Attorney Melissa Nelson was reelected without opposition this week.

Reform-minded State Attorney Melissa Nelson, a first-term Republican from the 4th Circuit, was one of six picks from Gov. Ron DeSantis‘ for the state’s Criminal Punishment Code Task Force.

“The legislation creates the Task Force, adjunct to the Department of Legal Affairs, for the purpose of reviewing, evaluating, and making recommendations regarding sentencing for and ranking of noncapital felony offenses under the Criminal Punishment Code,” a news release explained.

It must include, at a minimum, the issues considered by the task force, any recommendations for legislative changes, and an analysis of the expected impact of such proposals if enacted by the Legislature.

Nelson, who capsized hard-liner Angela Corey in a Republican primary in 2016, is the most politically visible of the half-dozen picks.