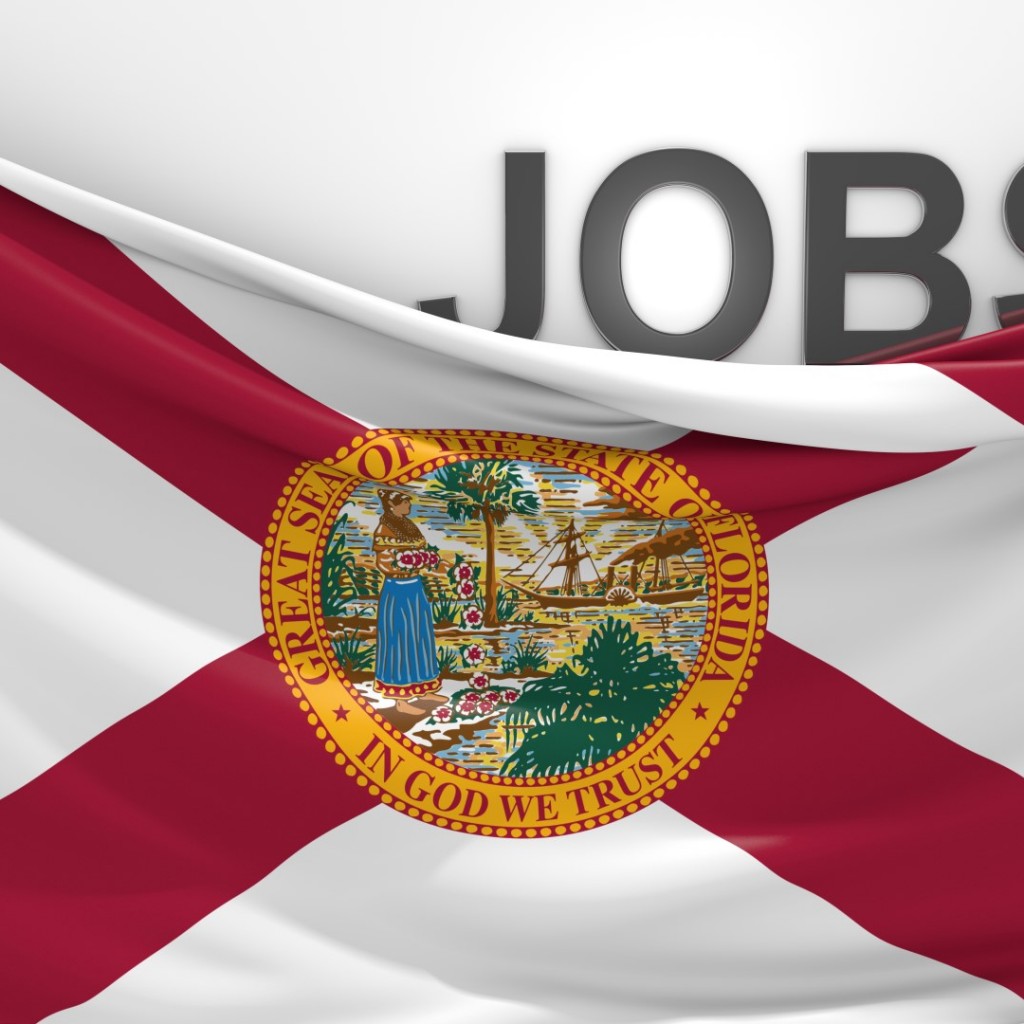 Jobs are up and unemployment is down in the Tampa Bay area, according to the latest jobs report from Gov. Ron DeSantis.

Over the past year, the Tampa area added more than 29,000 new private-sector jobs. Unemployment dropped 0.3 percent in the area to 3.5 percent.

Tampa’s job growth numbers are the second-highest in the state among metropolitan areas.

Industries with the highest growth include professional and business services, which added 7,200 new jobs, education and health services with 5,700 new jobs and construction with 5,000 new jobs.

Tampa had the highest job demand of all state metro areas with nearly 60,000 posted job openings, according to the state’s data.

“Private-sector industries have the opportunity to expand because of Florida’s low taxes and reasonable regulations,” DeSantis said. “We will keep working hard to ensure employers and workers are coming to Florida to achieve economic success.”

“Gov. DeSantis continues to prioritize supporting businesses that are giving Floridians the opportunity to work,” said Florida Department of Economic Opportunity Executive Director Ken Lawson. “We are traveling around the state and meeting with communities to learn more about how we can help businesses continue to make smart strategic investments in diverse industries and generate sustainable economic growth.”