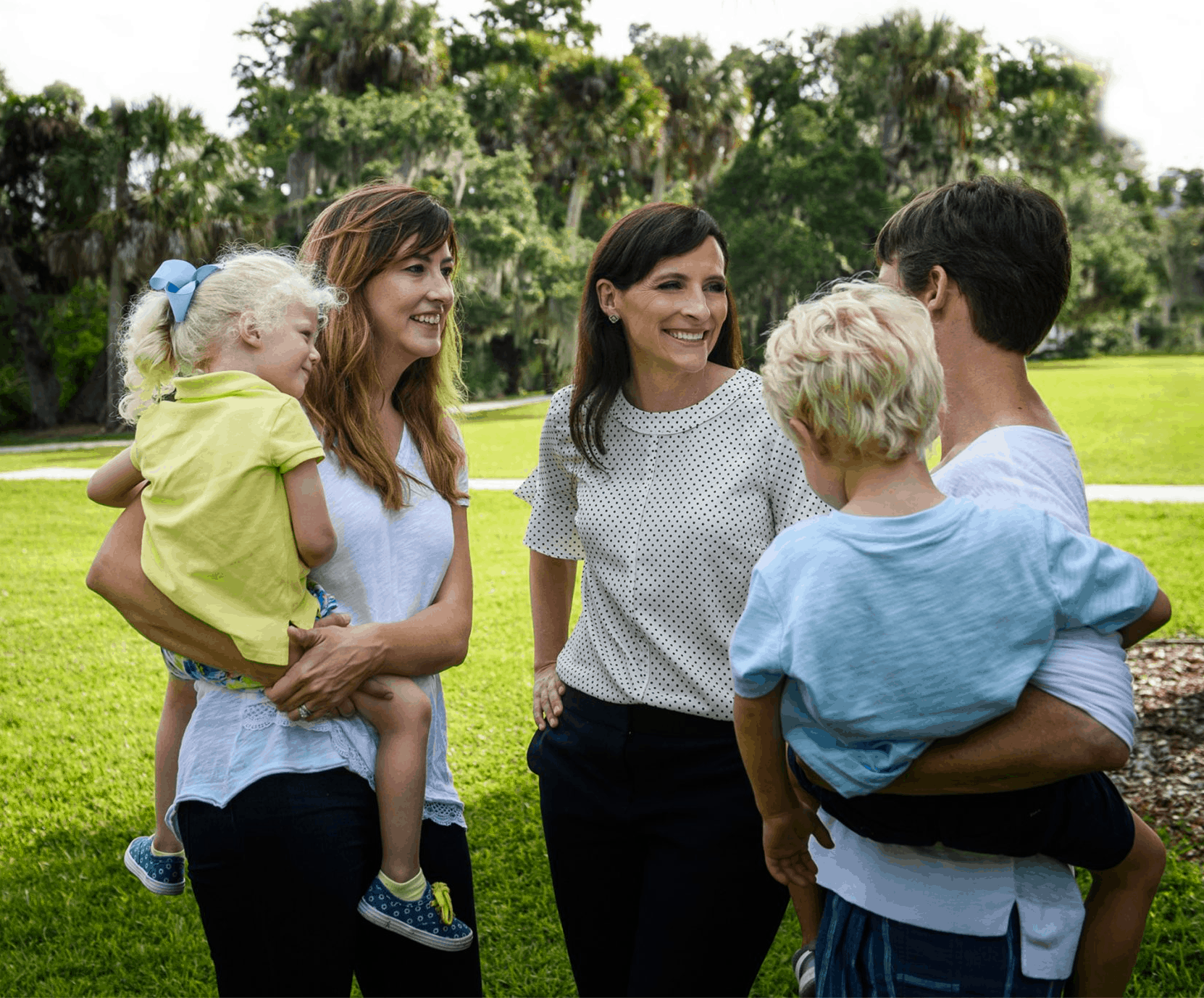 In one of the worst kept secrets in Florida politics, state Rep. Margaret Good has announced she is running for Congress.

“I have realized it’s not just my state house district that needs better representation,” Good told Florida Politics. “It’s this entire region. There are so many things we should be expecting out of our representative. We are not getting real results out of Washington.”

Buchanan, a Sarasota Republican, in November won election to a seventh term in Florida’s 16th Congressional District. He welcomed the Democrat to the contest.

“Next year’s election is going to be pivotal to determine the direction of the country,” Buchanan said.

“I look forward to being part of that discussion. I welcome Margaret to the race and anyone else who wants to get in. A thoughtful discussion of the issues is always important for democracy.”

“I don’t see this as I’m running as a Democrat or a Republican,” she said. “I am running as an American. I am concerned about the actual issues facing Floridians.”

She said Washington hasn’t done enough for more than 2 million Floridians without health care, and must become proactive to react to climate change and sea level rise.

“We should be addressing those issues at every single level of government,” Good said.

By the time a news release dropped into inboxes Monday, Good’s move was no surprise.

Speculation spiked after the news — first reported by Florida Politics — someone had registered MargaretGoodforCongress.com. It’s now in use.

“I’m running for Congress to serve the people of Florida, and we must look beyond three-word slogans and rise above divisive rhetoric to solve our challenges and create a better future,” she said.

Sources with the Democratic Congressional Campaign Committee earlier confirmed she’d met with them as well.

Her official announcement harkened back to her star-making run for state House in 2018.

“I first ran for office because our community has real issues that are not being addressed. From water quality to public education to health care, we deserve better,” she said.

When asked about the greater challenge that comes in trying to unseat an incumbent, Good said she’s up to the task.

“I’m not afraid of a tough fight,” she said, “especially when it’s about doing what’s right for this community. That’s why I ran in that special election and it’s why I’m running now. I want to see a change and to make an actual difference.”

And she feels there is hunger in the Congressional District for new representation.

“When I have talked to voters and people across our community, they are talking about how they can’t afford health care, about prescription drug prices rising, about water quality and sea level rise,” she said.

“It’s not just me that wants to see a more proactive approach. This is what Southwest Florida deserves.”

“What helped Margaret Good win both her special election and reelection to the Florida House was a grassroots-driven field program and a first-class fundraising performance that met, understood, and listened to voters throughout her district,” said JoAnne DeVries, Sarasota County Democratic Party chair.

“I’m confident she will bring the same tenacity to this congressional campaign.”

It surely will be a different challenge stepping up against an incumbent, one who beat his last Democratic challenger by 10 points.

But Good said she’s up to the task.

“We need a representative who will listen to people, work hard, and do the right thing, even when it means working with those you don’t always agree with or standing up to your own party,” she said.

Good’s run for Congress has political ramifications beyond the Congressional seat. Her federal candidacy means she won’t be seeking re-election in Florida House District 72.

“This is about voters of District 16,” she said. “I know it’s not just the voters in my House district that deserve better representation.”

nextNo. 25 on the list of Central Florida’s Most Powerful Politicians: Robert Stuart