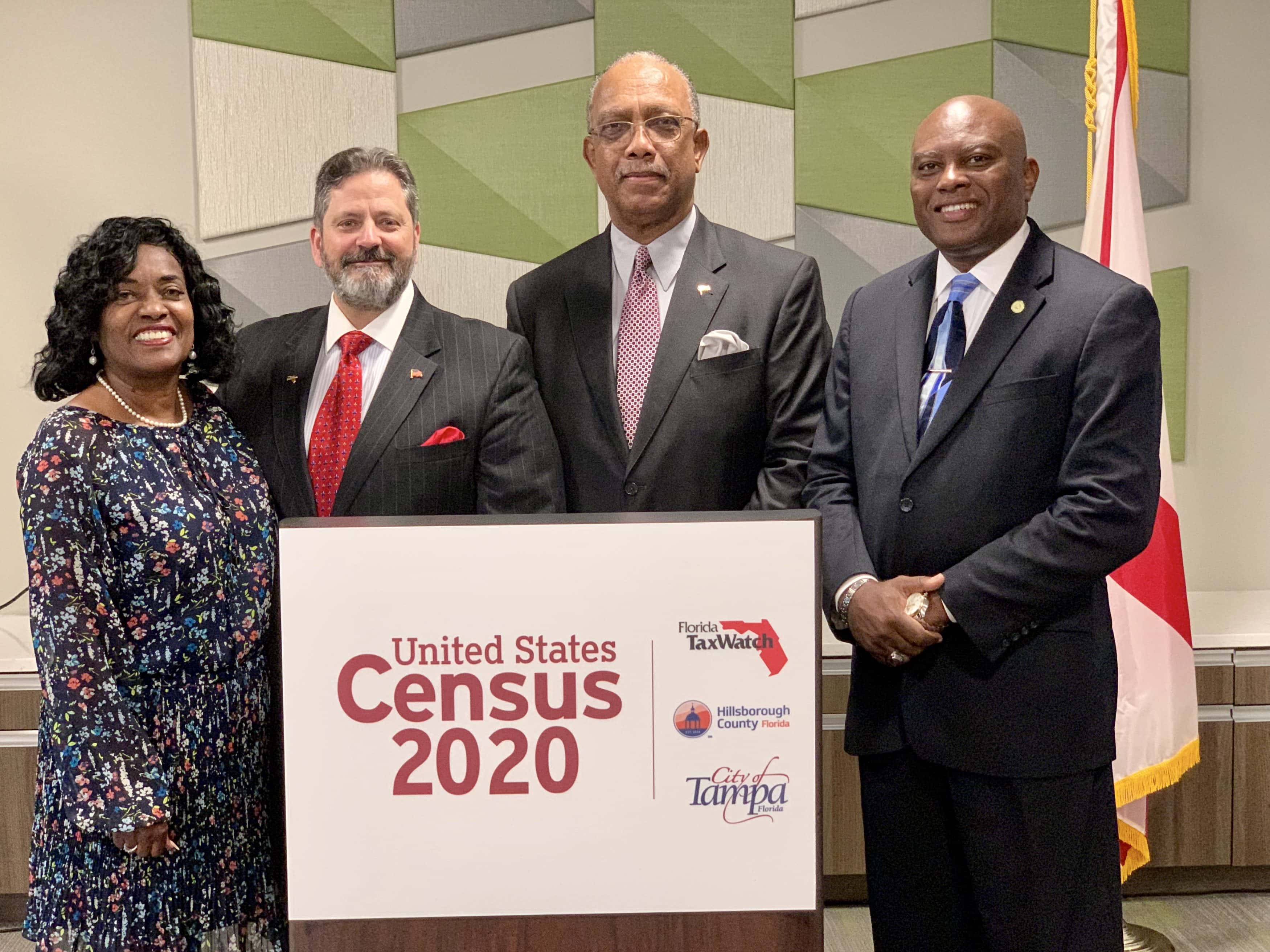 An underrepresentation of actual population could cost the state millions.

An accurate count of Hillsborough residents in once per decade survey ensures the county appropriate access to its share of the more than $700 billion in funding allocations determined by census data.

An underrepresentation of actual population could cost the state millions of dollars in state funding. As the nation’s third largest state, Florida stands to gain, or lose, a lot if residents fail to participate.

A recent Florida TaxWatch report shows that Florida receives less grants per capita than every other state in the nation.

“It would be hard to argue that Florida’s share is anywhere close to equitable,”  the report reads.

If Florida received the national average in per capita federal grants, the state would get $14.6 billion more of its tax money back, according to Florida TaxWatch.

Florida had the fourth largest undercount in the 2000 Census, according to a 2001 report to Congress by PricewaterhouseCoopers.

Florida TaxWatch estimates a similar undercount would cost the state more than $225 million annually, or more than $2.5 billion over a decade.

“Florida TaxWatch has been covering this issue since the 1980s, and our state is projected to be the fourth fastest growing state from 2020 to 2030” said Florida TaxWatch President and CEO Dominic M. Calabro.

“We encourage local governments to take action to secure a full and accurate count of every Floridian for the 2020 Census. We must make sure Florida is counted so our state receives its share of federal funding, as well as its rightful additional Congressional seats in the U.S. House of Representatives to remain competitive and successful for years to come.”

Hillsborough County Commissioner Lesley Miller chairs the Complete Count Committee, created in May to raise awareness of the importance of the census. The 2020 Census will use online and tablet technology to help obtain the most accurate count possible, technology that’s never before been used in a U.S. census.

“The 2020 Census officially begins April 1, 2020, and will determine how nearly $700 billion in federal dollars are distributed annually across the state,” Miller said. “It will take a countywide effort to cover the county’s 1,020 square miles and gain participation from each of our nearly 1.3 million residents.”

The 2020 Census will not include a controversial citizenship question President Donald Trump had pushed for. Several judges struck the question after finding the Trump administration did not provide adequate justification for adding it. Critics worried it would cause undercounts by scaring undocumented immigrants into not participating.