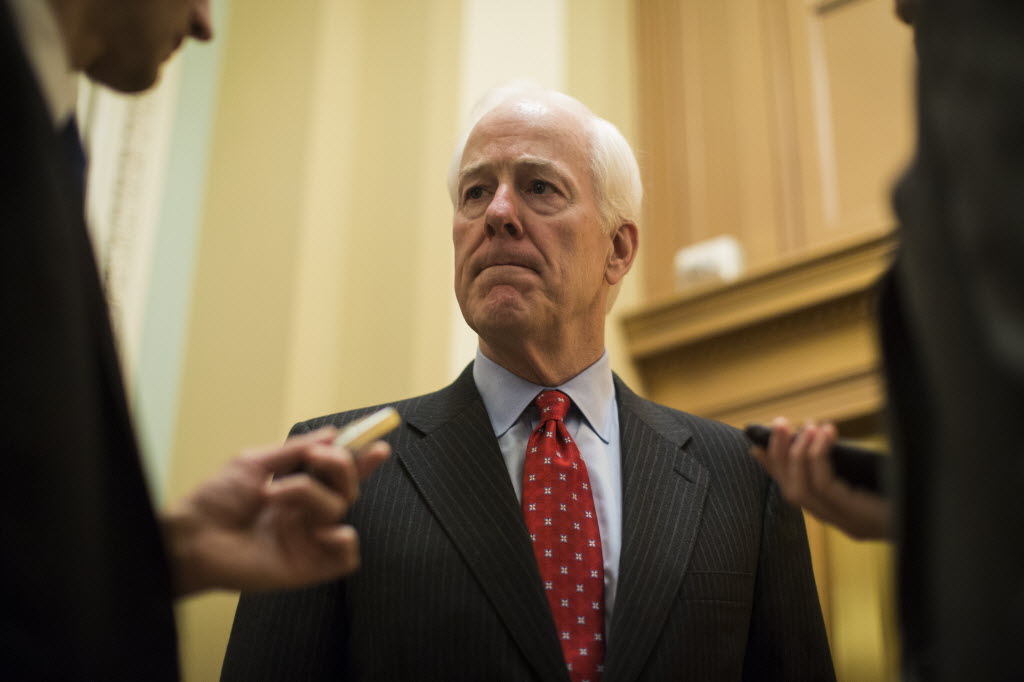 “Every second of inaction, there is another tragedy waiting to happen in our country. Enough is enough.”

The first occurred at a Walmart in El Paso, Texas. The other in Dayton, Ohio at a popular weekend spot.

On Sunday, Florida political organizations responded to the latest in a string of shooting tragedies plaguing the United States.

The Florida Democratic Party said in a news release, it stands in solidarity with shooting victims, issuing this statement:

“Today, we join families grieving the lost lives of their loved ones in the tragedies of El Paso and Dayton. These tragedies keep reminding us why we can’t wait longer to stop gun violence, hate, and racism in our communities.

“Every second of inaction, there is another tragedy waiting to happen in our country. Enough is enough.”

The Institute for a Safer Florida, a group that actively seeks to reduce violence in Florida schools, also offered condolences in a statement about the shootings:

“The back-to-back mass shootings in El Paso and Dayton are a heart-breaking reminder that these incidents can happen anywhere. Our hearts and prayers are with the families, friends and communities that are the latest to suffer from this epidemic plaguing our country.

“These shootings are a solemn reminder of why the Florida Chamber of Commerce created the Institute for a Safer Florida to identify ways to make our schools and workplaces safer. We won’t rest until solutions are discovered that can be implemented across Florida and beyond.”

Both statements are indicative of a larger problem embedded in the fabric of America. Politicians looking to retain their seats in 2020 will certainly need to address America’s gun violence problem.

Among those up for re-election is Texas Republican, Sen. John Cornyn, who tweeted about the incident in El Paso:

“For every complex problem there is an answer that is clear, simple, and wrong.  Sadly, there are some issues, like homelessness and these shootings, where we simply don’t have all the answers … Focusing on law abiding citizens excersizing [sic] their constitutional rights solves nothing. We need to treat these crimes as problems to be solved, rather than one to be exploited for partisan political gain.”

nextEl Paso, Dayton and London, and why I don't go to as many places as I once did