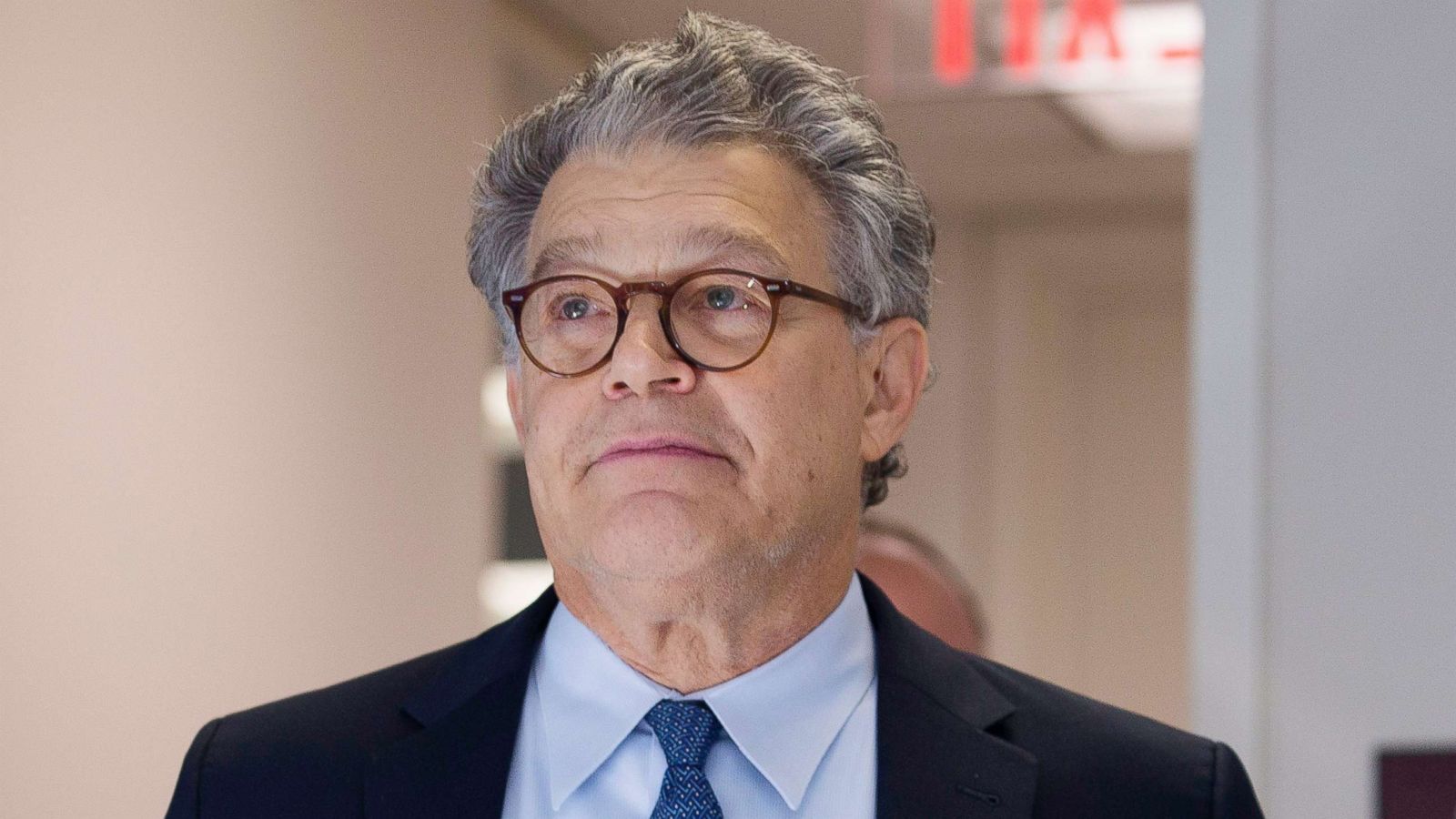 The former Senator isn’t back in the game, but his leftover war chest is ready.

As sympathetic as a recent New Yorker profile was to Al Franken and those that defended him during the sexual misconduct scandal that led to his resignation in January 2018, there is little indication the comedian-turned-Senator has any plans to run for office again anytime soon.

There also appears — judging from the reaction to the story — to be limited appetite for a Franken comeback.

However, the sudden resignation left the former Minnesota Senator sitting on a multimillion-dollar pile of campaign cash, with no reelection campaign to use them on. For the last 19 months, those funds have been set aside, collecting interest, available for whatever comes next.

The FEC guides candidates to wind down campaign- and office-related expenses within six months, then give any remaining donations back to donors, to other political committees, or to nonprofits whenever the campaign committee is closed. But for the last year, Franken has kept his account open with little indication of what he will do with the war chest, which stood just north of $2.6 million as of his campaign’s July 2019 filing.

Sitting on the powerful Energy & National Resources Committee — as well as other key committees — Franken was able to rake in millions of dollars for his principal campaign account.

When he stepped down from his seat, the account had more than $3 million cash-on-hand. Aside from refunding $250,000 to nearly 300 donors, the account hasn’t spent much since the scandal beside typical wind-down and management expenses.

While many former lawmakers, such as John Boehner, Paul Ryan, and Joe Biden disbursed the balance of their Congressional campaign accounts to charities or political committees upon leaving the House or Senate, the Tampa Bay Times and WTSP-TV exposed more than 100 former lawmakers who kept their accounts open for years after retiring, often using the “zombie campaign” as personal slush funds to subsidize their personal lives.

Through his Midwest Values PAC, Franken also was one of the most prolific fundraisers for his fellow Democrats in Congress, dishing out millions of dollars to candidates and committees over the years — including $350,000 in just the 2017-2018 cycle alone. The committee suspended candidate donations following the scandal, but ended the hiatus in May 2019, sending a $5,000 check to the Winkler for Wisconsin campaign. It has also spent $61,000 on communications consulting and nearly $7,000 on video services this year, according to campaign filings.

Franken has been slowly increasing his public profile again, and not just in the pages of the New Yorker; he relaunched AlFranken.com and several social channels earlier this year, as well as a new political podcast.

FEC rules prohibit Franken from converting campaign funds to personal use, but they allow former lawmakers to spend the money on a wide range of expenses that include alumni activities, certain political activities, and future political campaigns.

There don’t appear to be any legal obstacles in the way of a possible Franken comeback, but the political and public opinion hurdles would be daunting.

However, if Franken is considering another run at office, he wouldn’t be the only disgraced Washington politician looking at using pre-scandal donations to mount a comeback; former Florida Rep. Mark Foley told the FEC he is holding on to his $1 million in old campaign funds for a possible future run for Congress.

previousSunburn — The morning read of what’s hot in Florida politics — 8.5.19