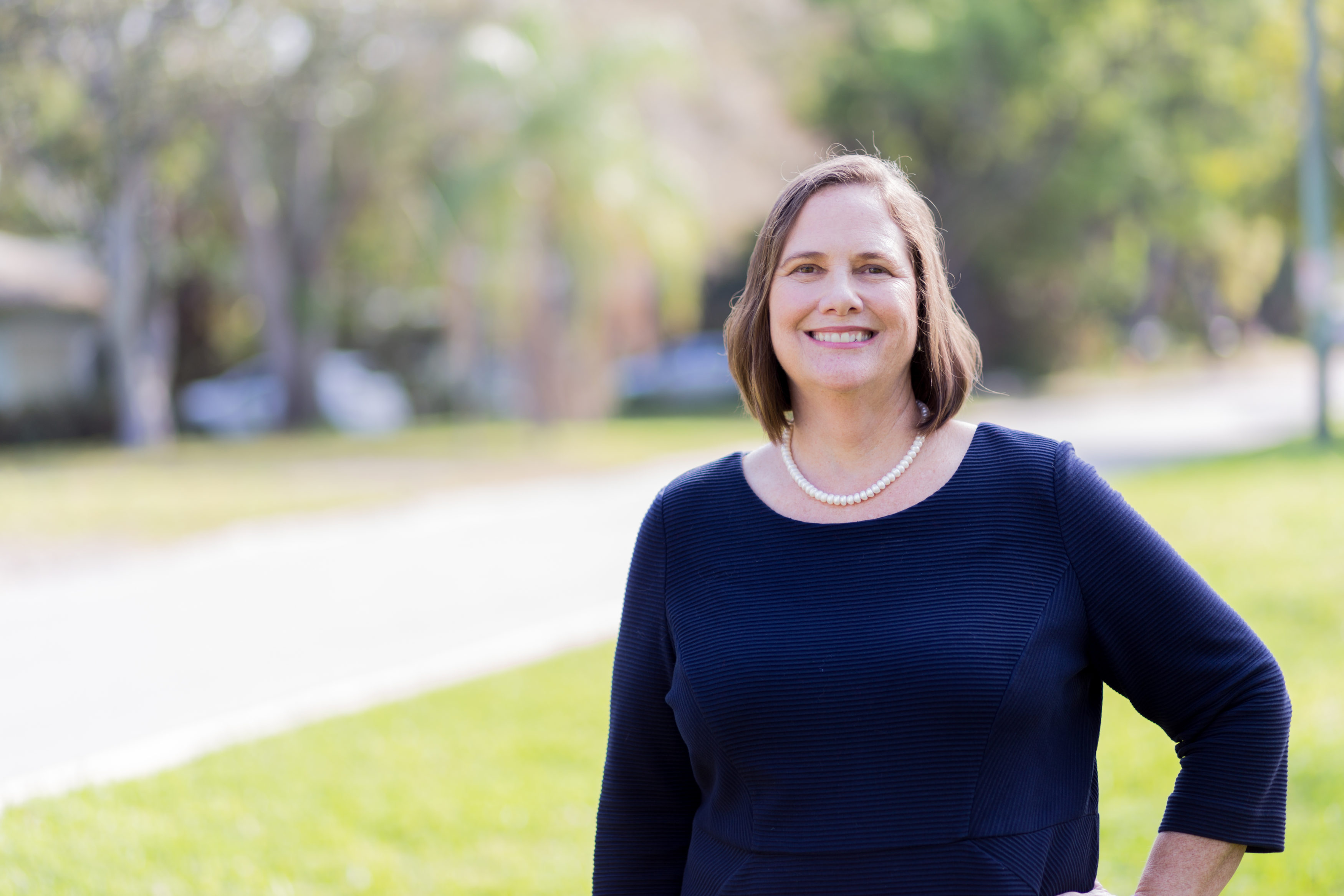 But Figgs-Sanders has more cash on hand.

Connor raised $2,000 during the latest fundraising period from July 20-26 bringing her total campaign haul to just shy of $19,000.

Deborah Figgs-Sanders, who had been leading the fundraising charge since jumping into the race, raised just $922 during the latest reporting period, bringing her total to $18,245.

Connor’s razor-thin edge is thanks to a $1,000 personal loan to her campaign that put her over the top in funding.

A third candidate, Trenia Cox, is also competitively raising funds. She’s raised more than $11,000 so far, but her momentum slowed during the most recent reporting period, raising just $100.

Connor and Cox were the most aggressive with spending in the latest reports. Connor spent about $4,500 on campaign mailers from Street Smartz Consulting in Jacksonville. Cox spent $4,300 including $1,500 on mail and $2,700 to Golden Jaguar Consulting, a firm affiliated with Rep. Chris Latvala.

Figgs-Sanders spent just $133 during the most recent fundraising period.

District 5 is one of four on the ballot this year. Kornell’s seat is open because he’s leaving office due to term limits.