Deborah Figgs-Sanders has the most cash on hand, but Beth Connor continues fundraising surge 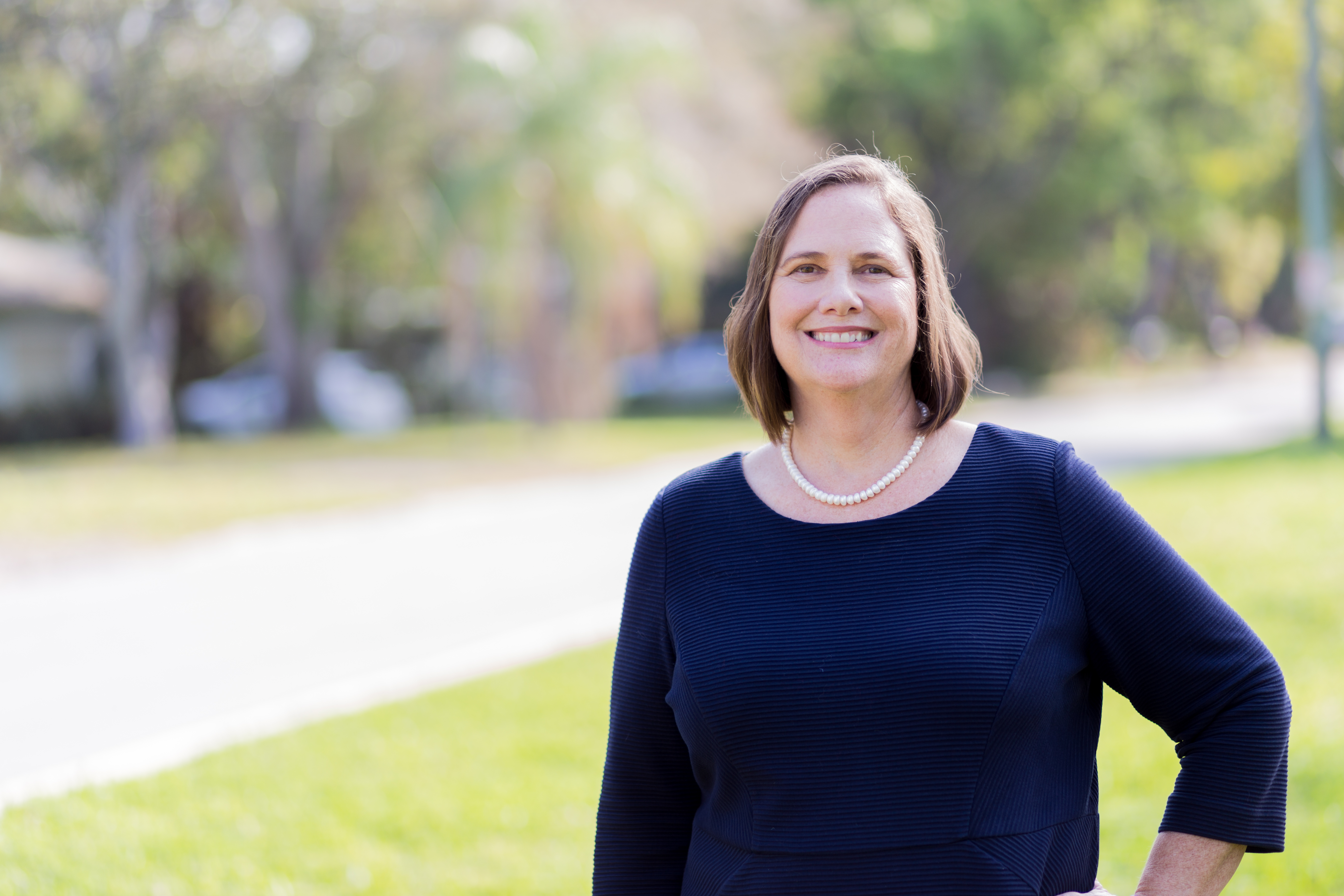 Fundraising is only one indication of a campaign’s success, but leading the funding charge can be a way to show a campaign’s viability and draw in more campaign cash as well as help solicit endorsements.

Figgs-Sanders has so far earned the most endorsements among the two candidates including from the National Organization of Women, the Pinellas Realtor Organization, Rep. Jennifer Webb, Pinellas County Commissioner Pat Gerard, Pinellas County School Board member Rene Flowers and St. Pete City Council members Amy Foster, Brandi Gabbard and Lisa Wheeler-Bowman, among others.

Connor’s largest contribution in the latest fundraising period came from local activist Frank Lupo who donated $500. She also took in a $250 contribution from artist Duncan McClellan.

Trenia Cox is also fundraising competitively in the race. She raised $1,200 in the latest fundraising period including a $250 contribution from the Pinellas County Council of PTA’s President Lawrence Clermont.

Also running in the race is Uhuru-backed candidate Anne Hirsch. She raised $759 for a total of $5,142. Perennial candidate Philip Garrett is not raising funds.

The candidates face off later this month in the Aug. 27 primary election. The top two vote-getters will advance to the Nov. 5 general election.

The candidates are running to replace incumbent Steve Kornell who is leaving office due to term limits.