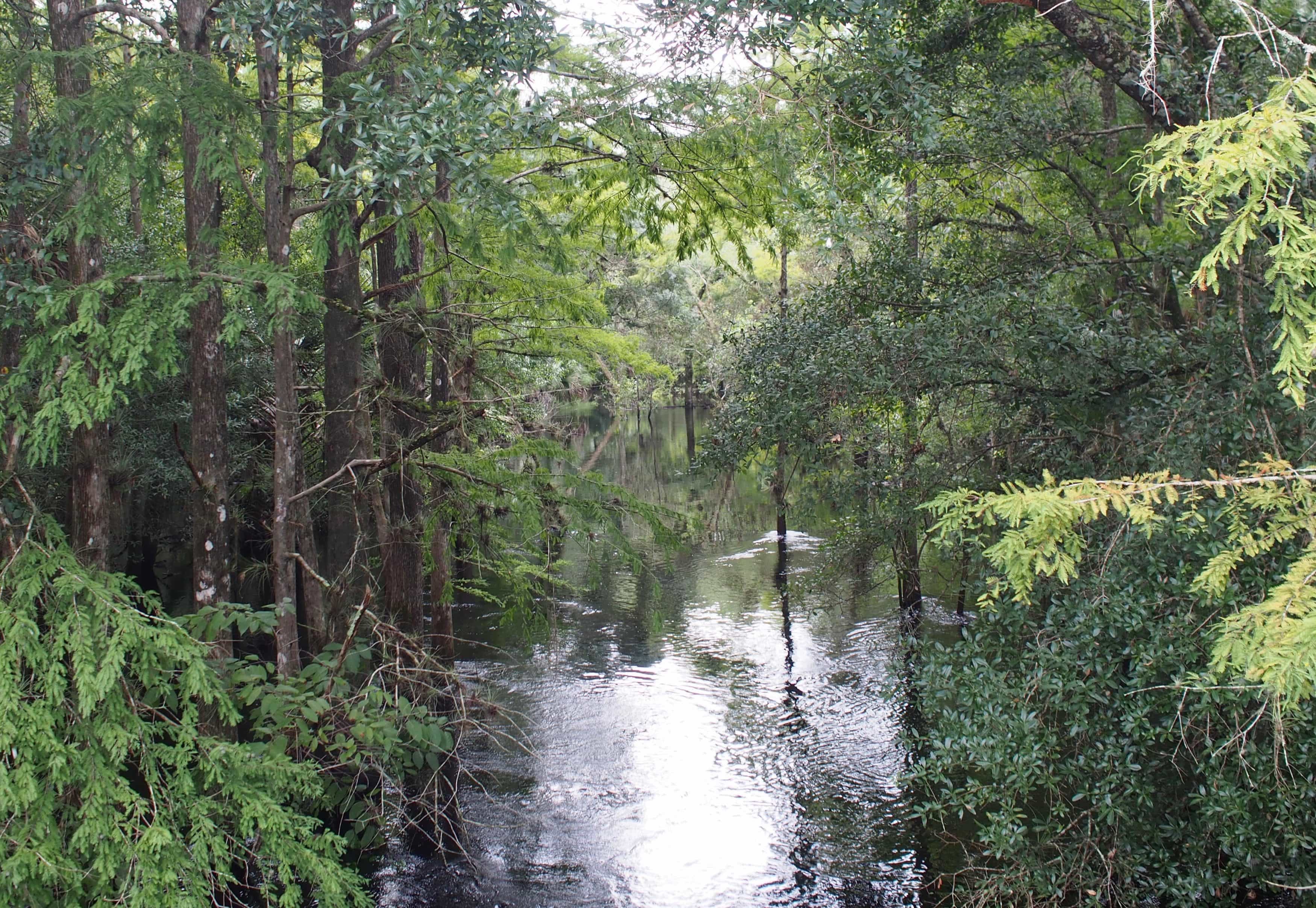 'You have to have parity between a natural water body and a corporation.'

Can rivers have rights? Should they?

Orange County is contemplating those questions, considering a county charter amendment put before voters in 2020 that declares its remarkable, fragile, and threatened Wekiva and Econlockhatchee rivers have fundamental rights to exist, thrive and regenerate.

The proposal also states that citizens who allege someone is harming those rivers can sue.

Other Florida counties may soon be asking the same questions.

Similar county charter amendments are being pushed in Lee, Alachua, Brevard, and Osceola counties, though some by petition. Supporting these efforts is the Pennsylvania-based Community Environmental Legal Defense Fund, working with various Florida partners — such as Speak Up Wekiva in Orange County.

Activists also are considering such movements in all 20 of Florida’s charter counties, said Speak Up Wekiva President Chuck O’Neal.

The strategy is the newest battlefront in environmentalists’ desire to add protections to Florida’s waterways.

The notion of rivers —  lakes, forests, estuaries, or other natural features — having rights is a newly-emerging legal concept, yet it has roots in a 1972 U.S. Supreme Court decision, in which Justice William O. Douglas proposed it in a dissenting opinion for an environmental dispute.

The critical battle is being waged right now in Toledo, Ohio. Earlier this year, Toledo voters adopted a “Lake Erie Bill of Rights.” The constitutionality of that measure now is under challenge in federal court, with the state of Ohio joining an agribusiness company in fighting the city.

Nationwide, more than 40 localities have adopted similar measures, including Pittsburgh, which has one protecting its three major rivers, according to the CELDF.

Back in Florida, the effort is being driven within the Orange County 2020 Charter Review Commission. That quadrennial body is reviewing a possible charter amendment for placement before countywide voters in the 2020 general election.

At its inception this spring, the Charter Review Commission took up five potential amendment ideas to evaluate, narrowing it down to three. One of the survivors is the Wekiva/Econlockhatchee proposal, which is moving along in a committee and toward a possible formal proposal to be presented to the full commission next month.

The working proposal — informally dubbed the “Wekiva/Econlockhatchee Bill of Rights” — was crafted with help from the CELDF and Speak Up Wekiva. It is modeled in part after Toledo’s city charter amendment.

The current draft of the Orange County proposal begins:

“Any government entity or nonnatural person that violates any provision of this section shall be liable for any damages caused to an ecosystem named in this section as a result of the violation.”

“Florida has a huge problem caused by wastewater and fertilizer in our waterways … it’s 100 percent legal. It’s all permitted by the state of Florida, or some other entity in the state, allowing this to happen. So how do you put nature on a legal footing with a corporation that has a permit to dump pollution into waterways?” O’Neal said.

Douglas apparently thought so in 1972 as well, when he acknowledged that entities such as maritime ships and corporations are considered persons “for the purposes of adjudicatory processes.”

Douglas offered, in his opinion: “So it should be as respects valleys, alpine meadows, rivers, lakes, estuaries, beaches, ridges, groves of trees, swampland or even air that feels the destructive pressures of modern technology and modern life.”