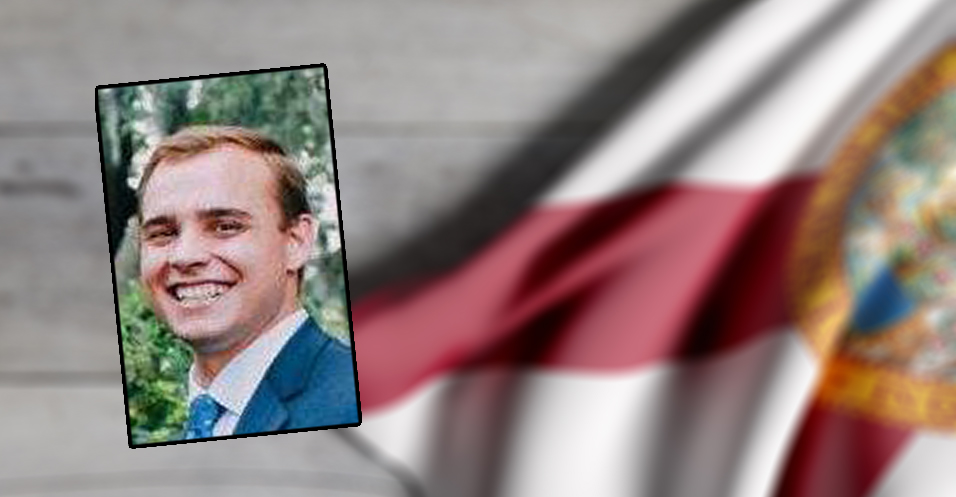 "Business will continue as usual."

The news was reported earlier in the day by POLITICO Florida. Blair’s last day is at the end of the month.

In a memo to staff, Blair did not explain why he was leaving the DeSantis administration after only eight months and did not say where he was going. Blair worked under Chief of Staff Shane Strum.

Blair once was the political right-hand man to Corcoran, now the state’s Commissioner of Education.

“I am writing this morning to let you all know that I have begun the process of transitioning out of the Executive Office of the Governor,” his memo said. “My last day will be two weeks from today,” meaning Friday, Aug. 30.

“In the meantime, business will continue as usual,” he added. “I will meet with each of you to discuss the next steps of our ongoing work to ensure that it is transitioned seamlessly.”

Blair’s portfolio of responsibilities included the Department of Education, as well as the departments of Children & Families, Juvenile Justice and Transportation, the Florida Lottery, and the Public Service Commission, among others.

“I have appreciated the opportunity to work with each and every one of you. We have worked tirelessly to implement our great Governor’s vision every day since his inauguration and I can’t thank you enough for the role you’ve played in making that effort so successful.

“You have been excellent colleagues and are tremendous friends. I greatly appreciate this time we have had and the work we have been able to accomplish for the people of Florida.”

Blair also was once a board member of Enterprise Florida, the state’s economic development organization. He was appointed by Corcoran.

Blair has served DeSantis since last summer as a senior adviser, advising on policy during the campaign and then the transition.

He was the mail vendor for the primary and general campaigns and was involved with general strategy and messaging while managing execution of direct voter contact programs.

DeSantis and Corcoran reached a rapprochement after a bilious relationship when Corcoran was supporting former Agriculture Commissioner Adam Putnam as the GOP’s candidate for Governor.