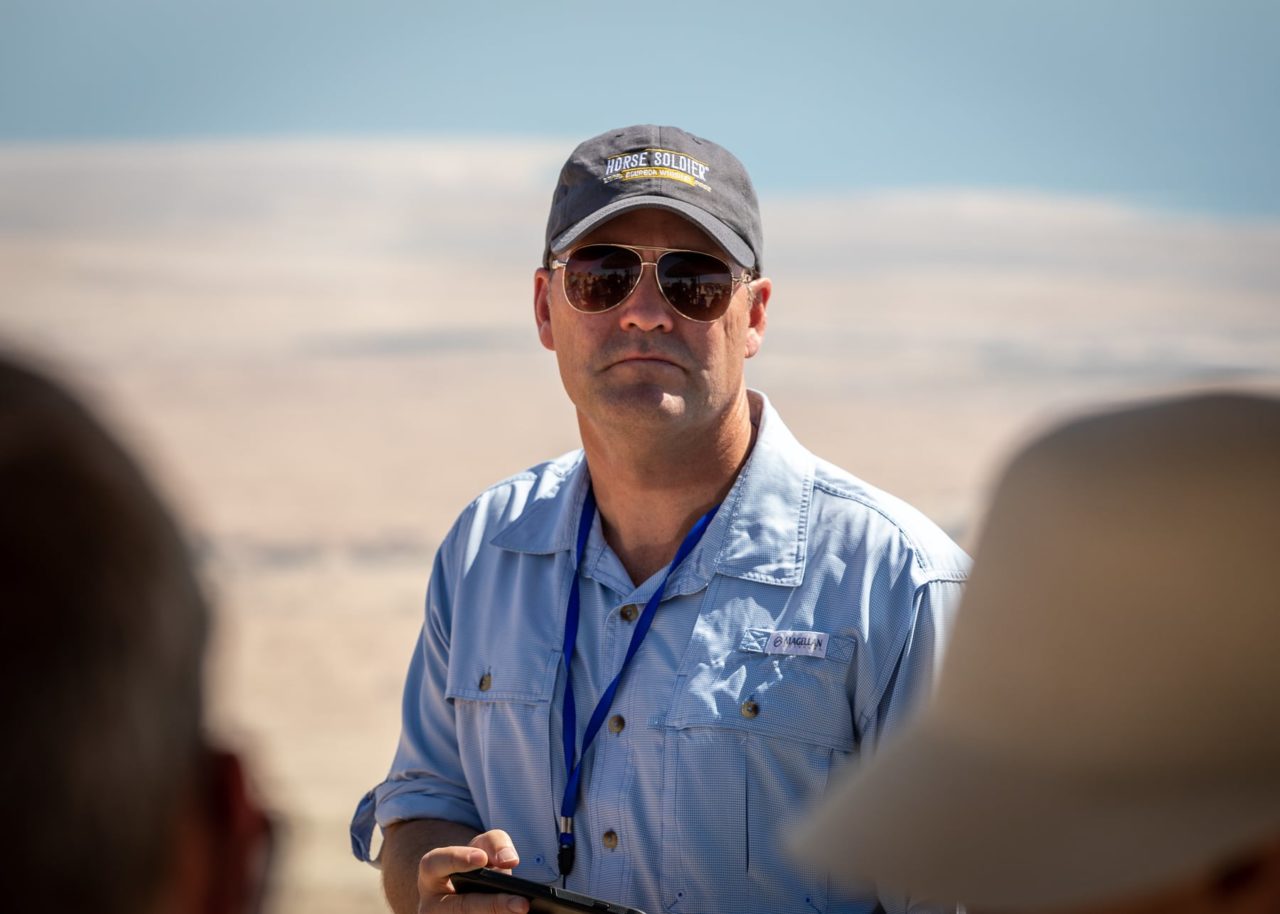 U.S. Rep. Mike Waltz, freshly back from Israel on a bipartisan trip, didn’t hold back about two colleagues who didn’t make it.

Democratic Reps. Ilhan Omar and Rashida Tlaib were barred from entering the country after pressure from U.S. President Donald Trump.

Though Israel offered Tlaib entry to see her grandmother on the West Bank, she ultimately decided not to make the trip.

The congressional delegation’s trip was sponsored by a subsidiary of the American-Israel Public Affairs Committee, which supported the right of Tlaib and Omar to visit Israel despite being BDS supporters (BDS means Boycott, Divestment, and Sanctions, against the country of Israel itself).

Waltz shared that position, he said, noting they were invited to come on a bipartisan trip that included leadership from both parties.

“They may have had issues,” Waltz said of the sponsorship.

Had they made the trip, they would have met Prime Minister Benjamin Netanyahu, while also getting “perspective” from members of the Palestinian Authority and Israelis from across the political spectrum.

“It wasn’t a Likud trip,” Waltz noted when asked.

Waltz observed that the proposed Tlaib/Omar itinerary eschewed meetings with anyone in the Israeli government, “only to see Palestinians.”

“If this was truly an effort to support Muslims,” Waltz wondered why they weren’t similarly outraged about Chinese oppression of Uighur Muslims and the genocide against the Rohingya in Burma.

The Congressman suggested their position was “anti-Semitic.”

Republican colleagues of Waltz’s in Congress have been divided on this issue.

Sen. Marco Rubio said banning the entry of Tlaib and Omar was a bad play. Sen. Rick Scott took the opposite view, saying it was Israel’s prerogative.

On Monday, Florida Politics will feature an interview with Waltz on the Israel trip at large.

Waltz, a first-term Republican representing the Daytona-centric 6th Congressional District, will discuss Israel’s role in the region and the interplay between his trip and that of state officials this Spring.