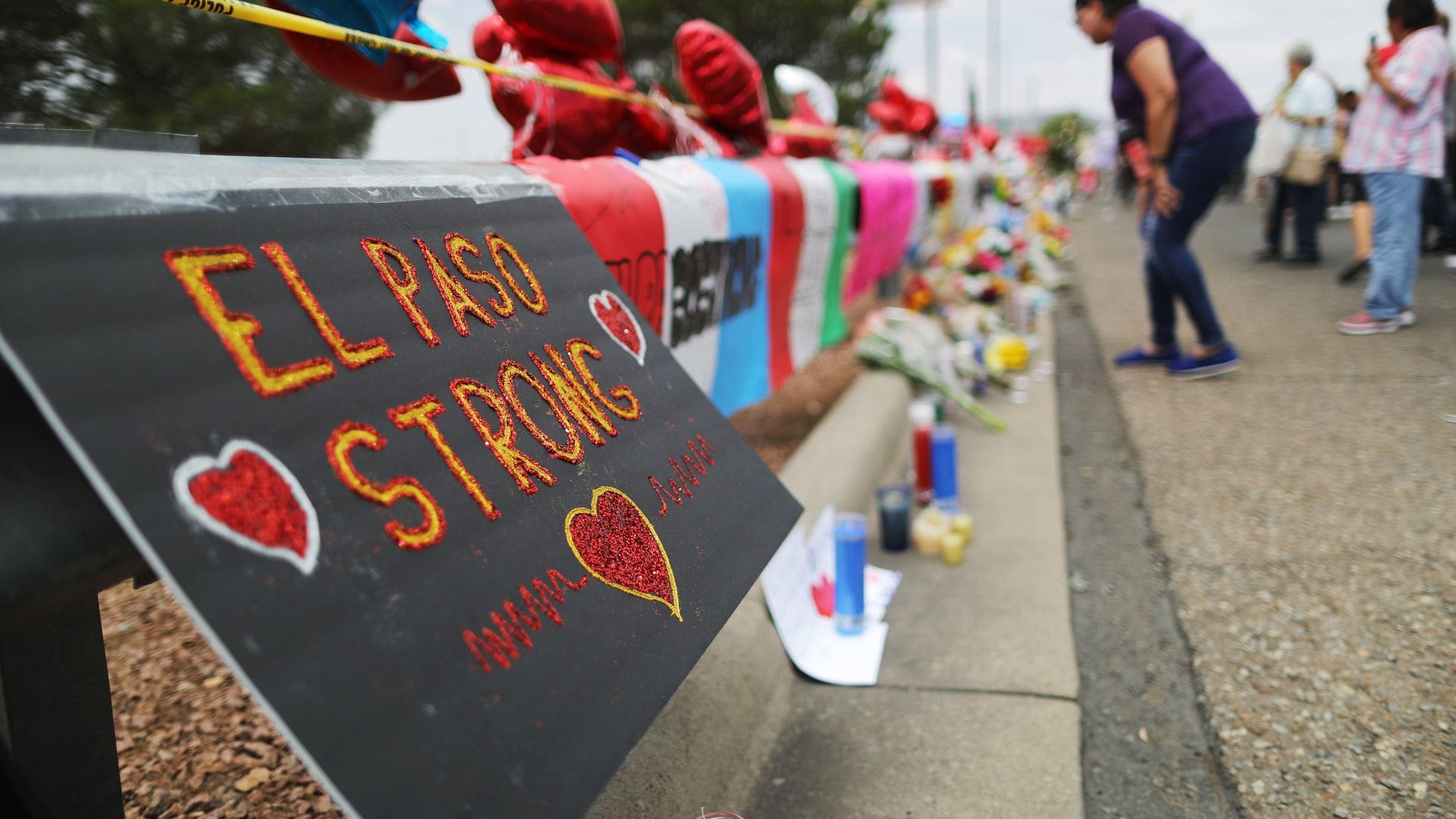 “This is not a soapbox. It’s not the time to use national, frivolous arguments.”

Senate Republican leaders say the first step toward preventing mass violence is condemning white nationalism and white supremacy as “hateful, dangerous and morally corrupt,” according to a draft resolution made public on Friday.

But Senate Democrats want to see the chamber do more.

Senate Minority Leader Audrey Gibson wants the Senate to note that mass violence is also caused by individuals that use semi-automatic rifles and high-capacity magazines to carry out their attacks.

The Senate resolution may be off to a rough start, after Gibson sidestepped Republican leaders by sending the media a copy of her edited version of the proposal before it was finalized and distributed to reporters.

Sen. Wilton Simpson, a Trilby Republican who is in line to take over as Senate president following next year’s elections, told The News Service of Florida in a telephone interview on Friday that he does not want to “politicize this document.”

“The notion that we would single out one type of weapon because it’s politically expedient I think is not the right thing to do,” Simpson said. “This is not a soapbox. It’s not the time to use national, frivolous arguments.”

Simpson initially emailed a draft of the resolution to Gibson on Thursday, asking for her feedback and saying he hoped she would join in “supporting this important statement.”

Simpson told the News Service the resolution is a “first step” in the Senate’s exploration of mass violence and white nationalism following mass shootings in El Paso, Texas and Dayton, Ohio earlier this month.

After the shootings, Senate President Bill Galvano, a Bradenton Republican, tasked Sen. Tom Lee, a former Senate president, to lead efforts to determine if any further action is needed after laws were enacted in the wake of the Feb. 14, 2018 massacre at Marjory Stoneman Douglas High School in Parkland.

“The murderous violence was perpetrated by individuals who embraced a philosophy of white nationalism and white supremacy” and “is contradictory to the values, constitutional protections, and moral fiber of the United States of America and the State of Florida,” the resolution reads.

But in the email to Simpson the Senate Minority Office shared with reporters, Gibson wrote that Democrats wanted the resolution to say that the individuals who carried out the attacks “used as the preferred weaponry semi-automatic rifles and high capacity magazines.”

Gibson, a Jacksonville Democrat, also wanted the resolution to include that “according to the FBI, there were 7,175 hate crime incidents in 2017, a 17 percent increase from 2016, and the third year in a row with an increase.”

And Democrats wanted to add a Senate pledge to “protect the safety of the people of Florida,” she wrote.

But Simpson rejected linking semi-automatic guns and high-capacity magazines to the attacks condemned in the resolution.