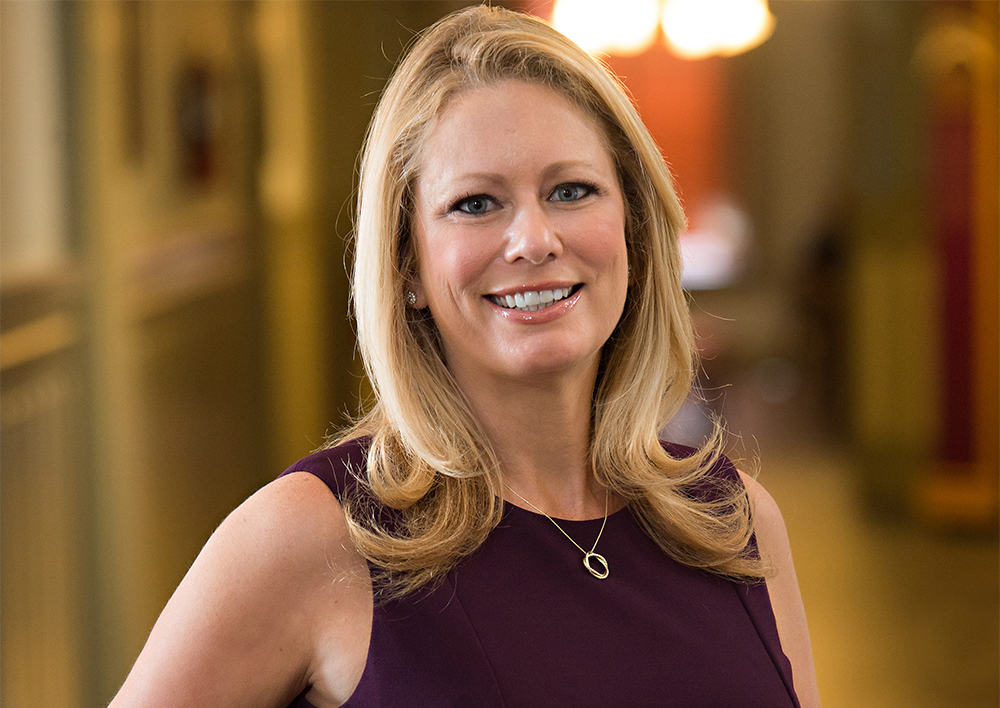 At a minimum, the firm earned $1.5 million for the quarter.

The firm founded by Bill Rubin and now helmed by managing partner Heather Turnbull, had an even split on its legislative and executive lobbying reports, each weighing in at an estimated $1 million.

Of the 94 clients listed on the executive compensation report, HCA Healthcare paid the most. The hospital company broke through the $50,000 cap on range reporting with $56,000 in payments over the three-month span.

HCA was followed by a quartet that paid an estimated $35,000 apiece: Florida Crystals, Nuka Enterprises, The Richman Group of Florida and Surterra Holdings.

The only difference: an additional paid contract in the under $10,000 range. If not for the overall compensation ranges reported by the firm, that would put the median legislative earnings estimate a skosh above the executive one.

At a minimum, the firm earned $1.5 million for the quarter.