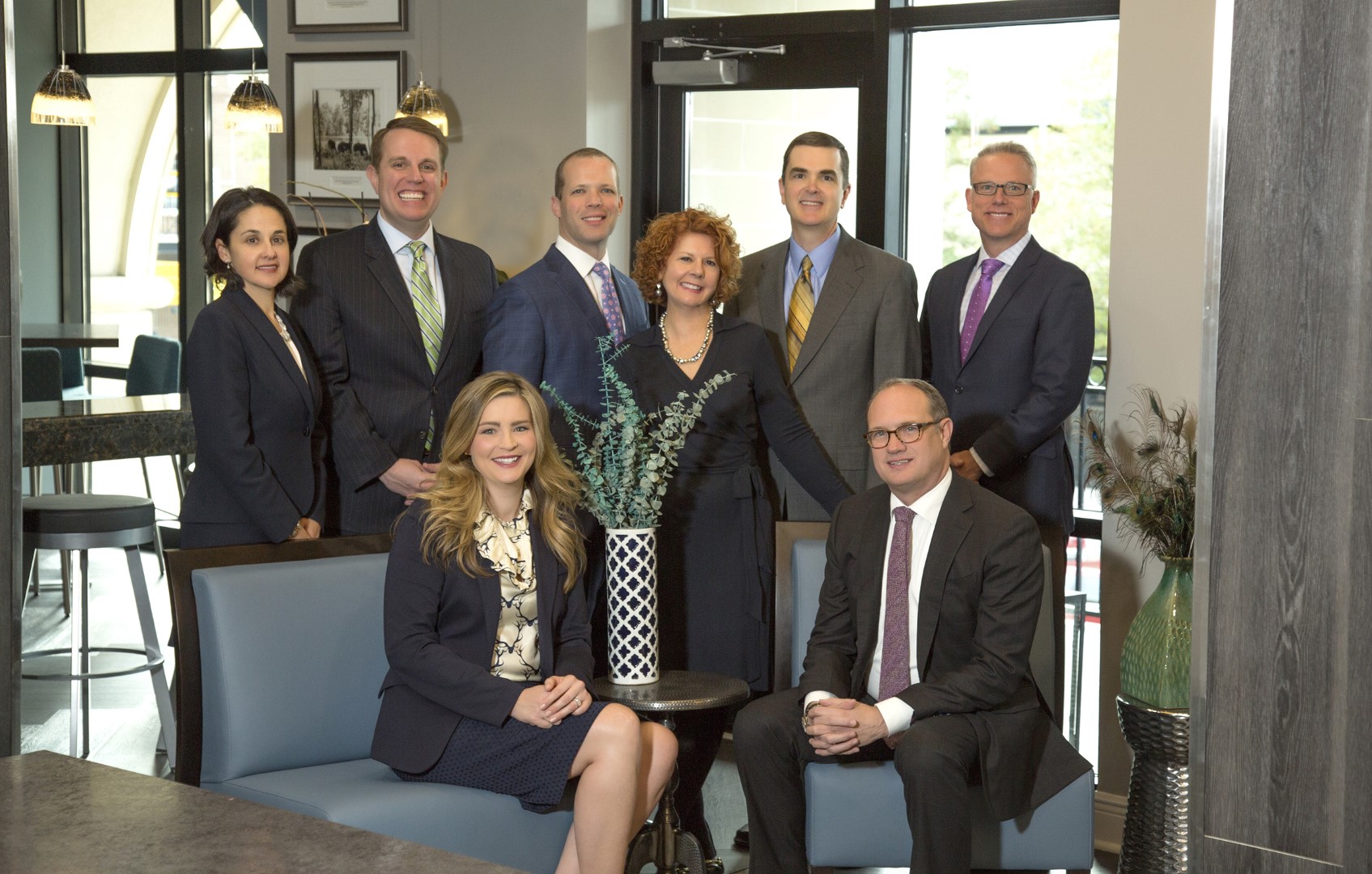 The eight-person lobbying team at Metz Husband & Daughton earned as much as $1.25 million in pay lobbying the Legislature and executive branch last quarter.

Newly filed compensation reports show up to $1 million of that income came in through their efforts in the Legislature with the remaining $250,000 earned lobbying the Governor and Cabinet.

There isn’t much of a gap between MHD’s median and maximum earnings estimates — the former indicates $1.18 million in earnings for the April through June reporting period.

Florida lobbyists report their pay in ranges covering $10,000 increments up to $50,000, after which they must report their exact pay to the nearest $1,000. Florida Politics uses the middle number of each range to estimate median earnings.

Atop the legislative report was Amscot Financial, which busted through the range reporting threshold with $51,000 in payments last quarter. Attorneys’ Title Fund Services, The Florida Bar and Florida Pet Retailers followed at the $35,000 level.

There was a five-way tie for the top spot on the executive compensation report. Bluebird bio, Carr Riggs & Ingram, Curaleaf Florida, Nokia of America Corporation and OCA each paid $15,000 for the quarter while the rest of names on the sheet chipped in at the $5,000 level.