Marco Rubio rides to the rescue of the Key deer 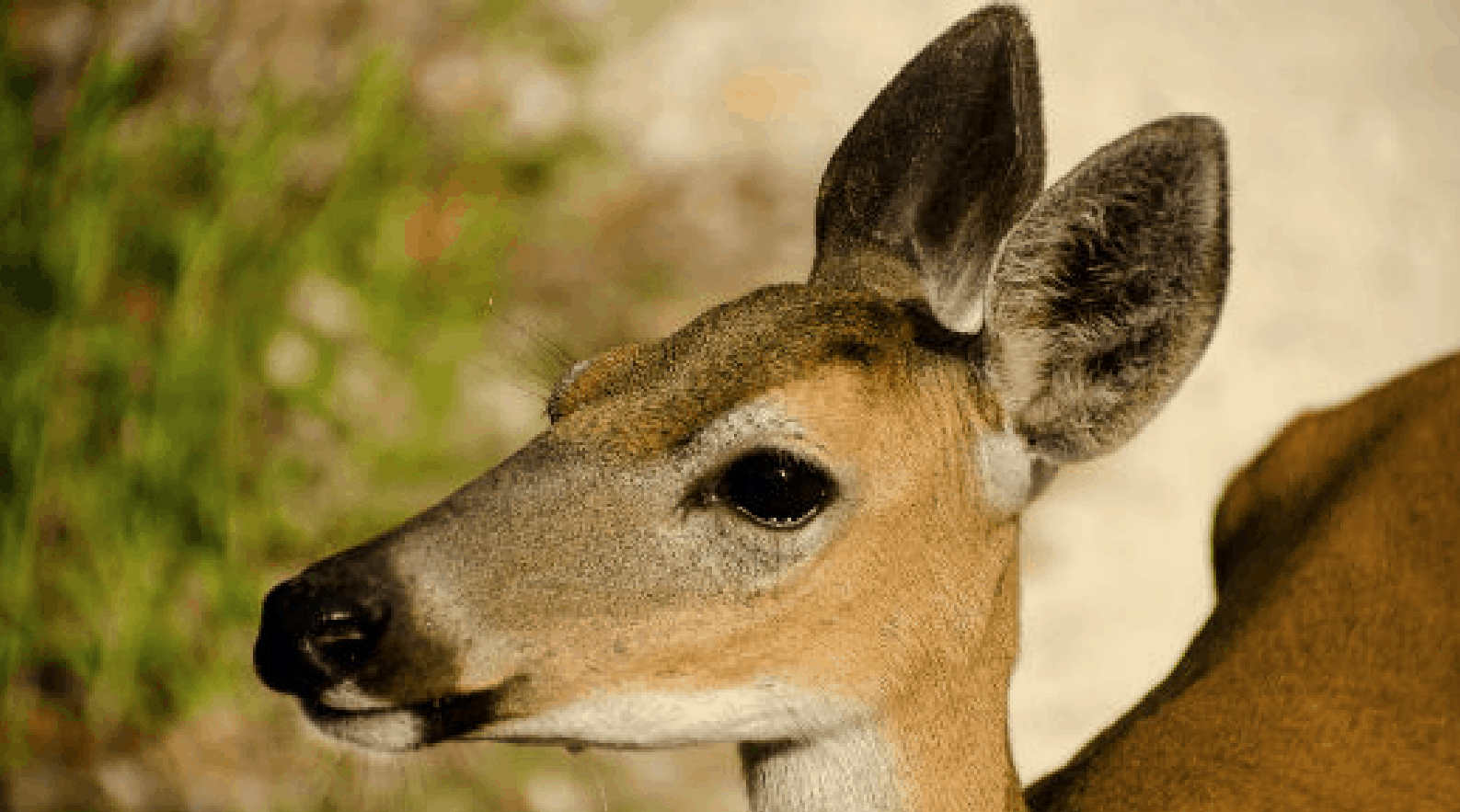 With the prospect that Florida’s little Key deer species may lose protection of the federal Endangered Species Act, U.S. Sen. Marco Rubio is asking Florida to step in and protect the deer.

“Given the importance that the species holds to the identity of many residents in the Lower Keys, and the species’ value to the region’s tourism-driven and environmentally conscious economy, the Key deer deserves special recognition and attention from the Florida Fish and Wildlife Conservation Commission,” Rubio wrote in a letter he sent Wednesday to Eric Sutton, executive director of the Florida Fish and Wildlife Conservation Commission.

The Key deer, which nearly went extinct in the 1950s, populate the lower Florida Keys. Their comeback is leading the U.S. Fish and Wildife Service to consider proposing to either downlist or completely delist the species from its protected status, which protects both the animals and their critical habitat.

Rubio asked Sutton to have the Florida agency exercise its authority under Article IV, Section 9 of the Florida Constitution to ensure the longterm conservation and protection of Key deer populations.

“I am concerned about the possible impact of a final delisting decision by USFWS on the species’ survival,” he wrote to Sutton.

Rubio joins a wave of conservationists and environmentalists arguing that they deer still need protection. He also pledged to work with the federal agency to verify that any action the agency decides to pursue “is grounded in the best available science and is in compliance with federal law.”

“While federal protections under the ESA have proven essential to the recovery of iconic species in Florida, such as the American alligator and bald eagle, and have staved off the extinction of many others, including the Florida manatee, Florida panther, and American crocodile, the state of Florida has a significant responsibility and moral imperative to ensure that our endemic flora and fauna are conserved for future generations,” Rubio wrote to Sutton. “We must not rely solely on federal protections when direct state-level action can secure state and local conservation goals. Once again, I request that your agency promptly and proactively exercise its constitutional authority to ensure that Key deer populations and their critical habitat remain protected from current and future threats to the species’ survival.”