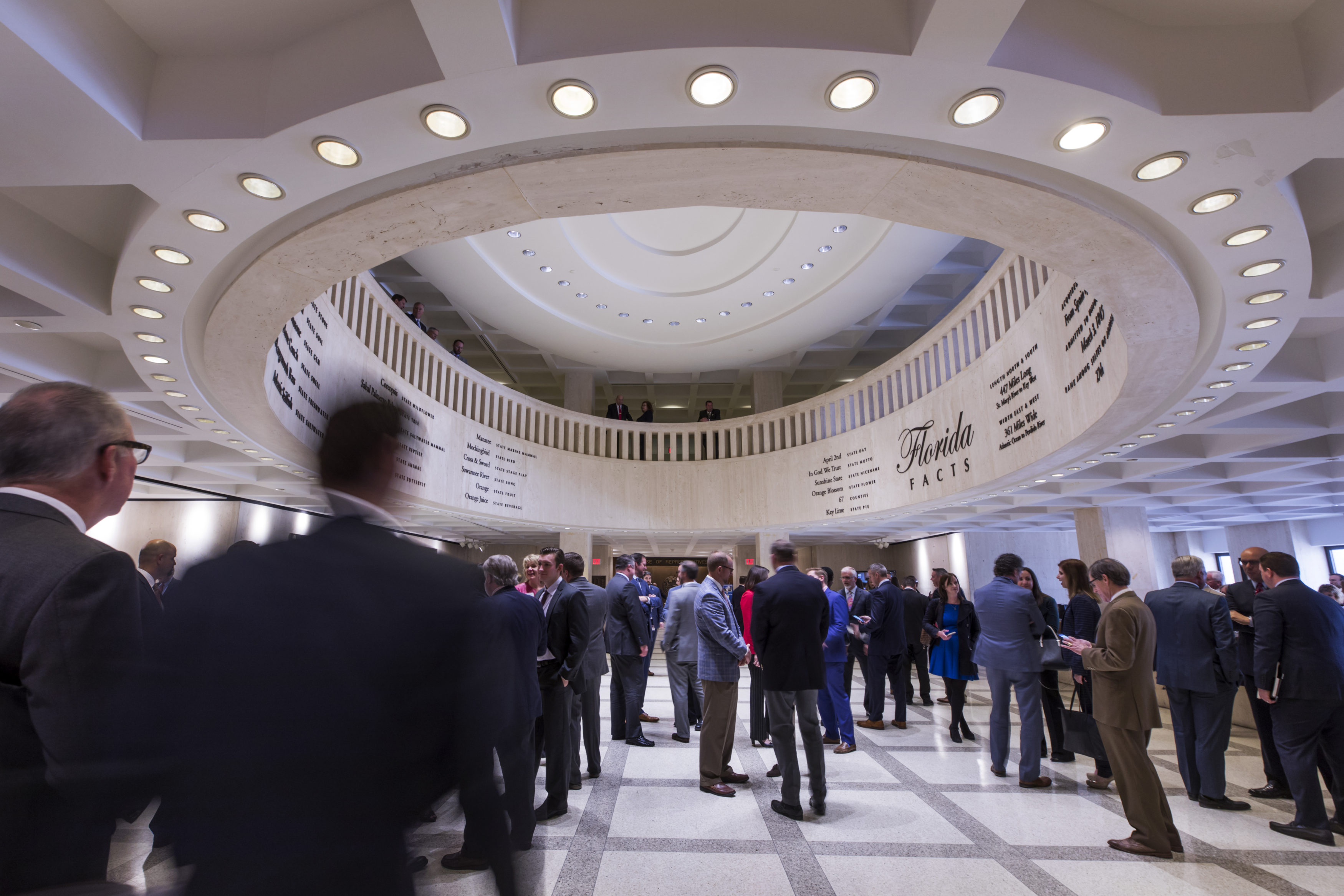 Compensation reports list pay in $10,000 ranges rather than exact amounts. Florida Politics uses the middle number of those ranges to estimate overall pay.

Strategos’ legislative compensation report was led off by software company Bridg-It, which paid $25,000 to retain the firm last quarter. Another 10 clients followed in the $15,000 pay bracket, including AMI Kids, Flagler Hospital and The Lung Health Institute.

The rest of the paid contracts on the report were worth an estimated $5,000 apiece.

Bridg-It also topped the firm’s executive compensation report, again with $25,000 in pay. The executive sheet also listed the same 10 clients in the $15,000 range with the addition of iTeach USA.

Many of Strategos’ clients were in the education industry. In addition to the above, the firm represented Curriculum Associates, Educational Testing Service, Education Corporation of America, Teachers of Tomorrow and others.

previousAnna Eskamani on ad comparing Joe Gruters to Charlottesville protestors: 'It’s not a visual I would have used'