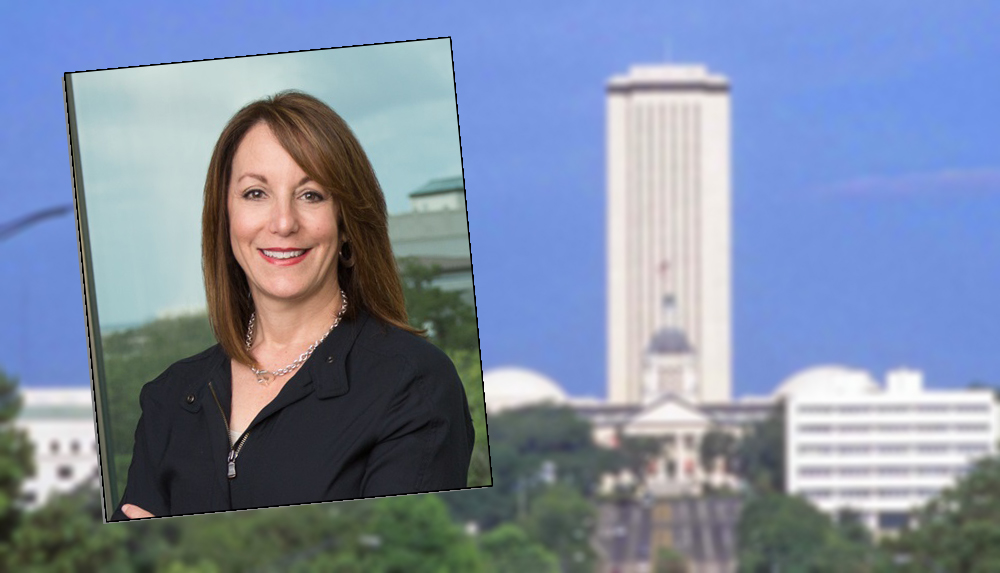 The five lobbyists at Lewis Longman & Walker reeled in an estimated $275,000 in fees during the second quarter.

The quintet listed fifteen paid contracts on their legislative compensation report, seven of which fell in the $15,000 range. The other eight paid $5,000 apiece.

The executive compensation report featured a half dozen $15,000 checks followed by eight $5,000 ones.

In addition to the per-client ranges, Lewis Longman & Walker reported overall earnings of $100,000 to $250,000 on their legislative lobbying report. The firm listed the same range on their exec report.