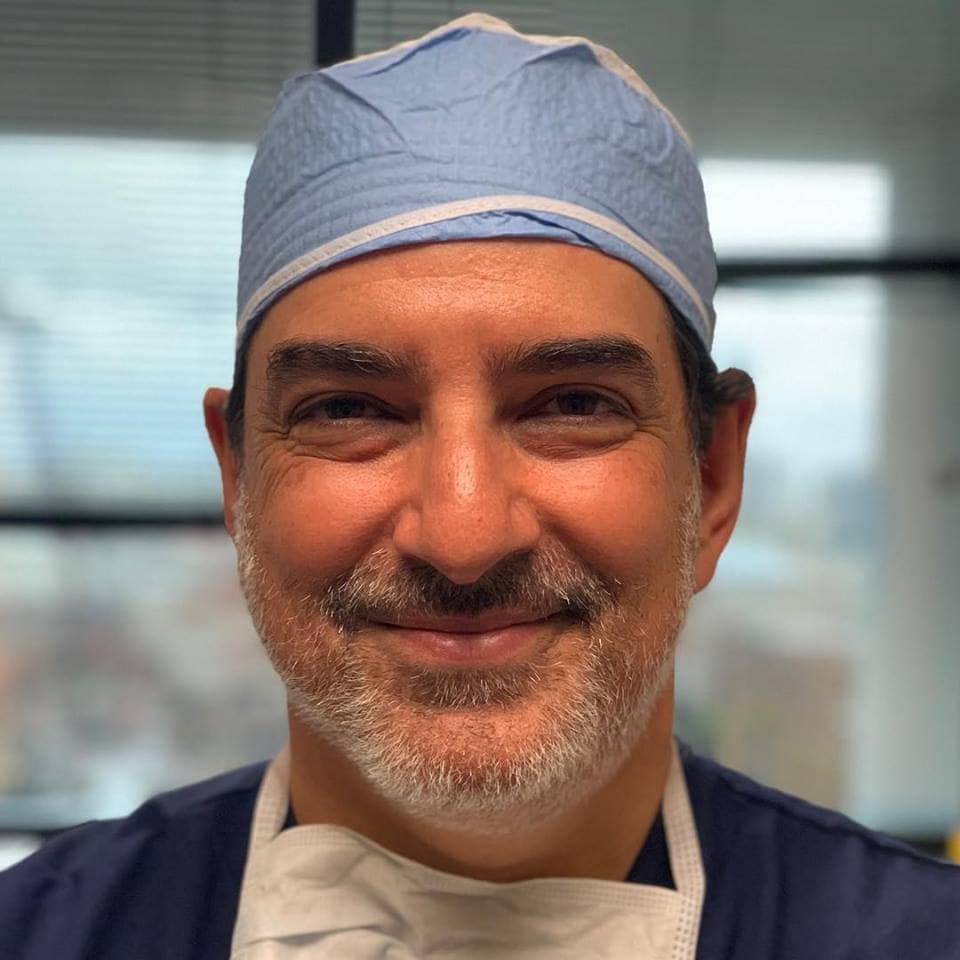 But the well-known plastic surgeon says abuse in the field remains prevalent.

Deregulation around plastic surgery is costing lives in the Sunshine State, according to Dr. Adam Rubinstein.

The Aventura surgeon said the state took a step in the right direction with a new law cracking down on crummy doctors. But as new and sometimes dangerous cosmetic techniques and fads come along, the state needs to remain vigilant.

“Florida as a state has been a very easy place for people to do business,” Rubinstein told Florida Politics. “When people were opening these clinics, the state hasn’t had the oversight that is now coming thanks to the Florida Legislature.”

Dr. Ismael Labrador, according to the report, repeatedly changed the names of facilities and shifted staff to new locations.

Rubinstein calls it the “going-out-of-business model,” running from bad publicity and evading oversight. And he said it’s more rampant than one bad actor.

“You settle lawsuits, close, file for bankruptcy, then open under a different name,” Rubinstein said, “but you have the same ownership, a similar panel of doctors and you keep doing things the same way. You change the signs, and have three, four, five name changes just to protect their reputation online and generally to the public.”

“It’s the first time in a long time the issue has been looked at and addressed,” he said. “It only happened because the problem became so bad it becomes a public health problem.”

The new law will give the state authority to ban professionals at bad clinics from going into business elsewhere for five years. That’s some decent teeth to enforcing the law.

But Rubinstein also hopes the public takes greater notice, and begins showing respect to the fact plastic surgery is, in fact, surgery. With cosmetic procedures applied at kiosks in malls, the fact many of these come with a certain level of risk gets forgotten.

“The public, by and large, has taken a cavalier attitude toward plastic surgery,” he said.

With actors in Hollywood getting procedures done routinely, there’s a growing popularity to services. Rubinstein, a plastic surgeon himself, doesn’t see that as an innately bad thing. But there needs to be a “healthy respect this is still medicine.”

“If you have a medical procedure performed, it should be by trained medical professionals,” he said.

Rubinstein considered himself a patient advocate in a field where individuals can too easily be exploited. The work has made enemies within the industry. Strax Rejuvenation Center has sued Rubinstein for accusations he’s leveled in the media. Beverly Hills Dr. Simon Ourian also sent Rubinstein a cease-and-desist letter after the Florida doctor publicized his lack of certifications.

Perhaps especially of note amid the popularity of Brazilian butt lifts, the procedure that led to many of the South Florida deaths, Rubinstein has also attacked Dr. Christopher Balgobin, known on Instagram as Dr. BBL.

“I devote a tremendous amount of my own time educating the public and shining a light on the dark areas of my world,” Rubinstein said.

One positive coming out of the South Florida deaths has been an industry self-examination about Brazilian butt lifts.

The American Society of Plastic Surgeons issued a public warning last year about risks associated with the procedure, which has the highest mortality rate of any cosmetic surgery, killing about 1 in 3,000 patients.

“We should not be seeing this level of complications and mortality,” Rubinstein said. “But the techniques in use have not been found to be the safest.”

Florida now has the chance to lead on ensuring safer procedures here and around the world. The Florida Board of Medicine, for example, has not issued rules stating plainly that injecting fat into muscle or in deeper structures falls below acceptable levels of care.

“Florida is handling the situation well, looking onto what’s going wrong,” he said.

Now the field as a whole needs to follow suit.

But those players taking shortcuts, in their certifications or their procedures, will continue to face the wrath and ridicule of Rubinstein.

previousWho will make the next Democratic debate? Gamblers weigh in