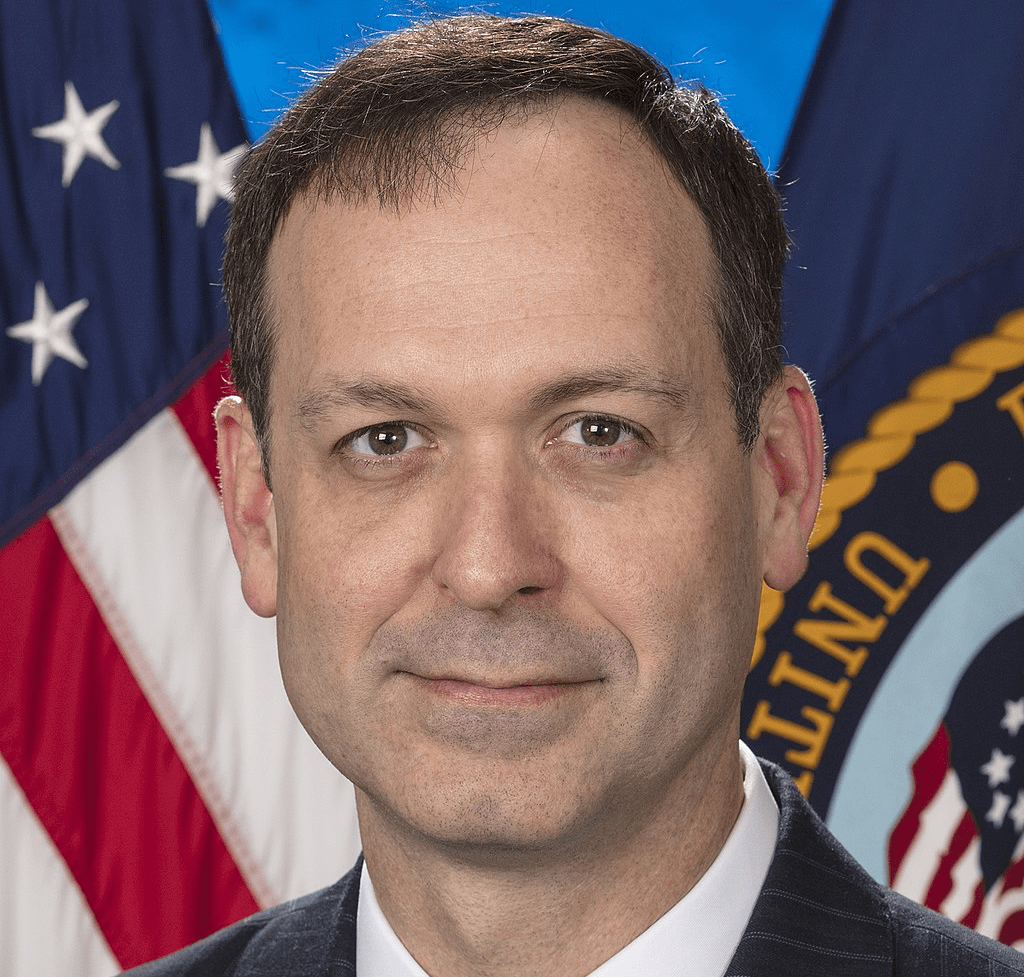 Republican Party of Florida Chair Joe Gruters said O’Rourke has his support, as well as that of Gov. Ron DeSantis and President Donald Trump.

“His vast knowledge and experience really supplement the party overall,” Gruters said Monday. “It’s an exciting day for the Republican Party of Florida.”

O’Rourke referenced the support from the party and Governor’s Office in his own statement about the hire.

“I humbly thank Gov. DeSantis and Chairman Gruters for the opportunity to serve as Executive Director of the Republican Party of Florida,” he said.

“Florida is critical to securing victory for President Trump, and we must unite all party resources to achieve our mission. I look forward to working with party leaders within the state and across the nation to launch a formidable operation and leave no doubt that Florida has swung from purple into the red.”

“President Trump holds Peter O’Rourke in high regards, and I am impressed with his experience and ability,” DeSantis said.

“I look forward to working with Peter at the RPOF to help the President carry Florida and to win key House and Senate races. The President personally endorsed Peter, and I believe we will have a united front going into 2020.”

The uniformity in support shows something itself following reports of friction between DeSantis and Gruters. Smooth operation in Florida, perpetually one of the most critical swing states in presidential politics, could prove vital in 2020.

During a Monday conference call, Gruters said O’Rourke was “basically a Cabinet secretary.”

GOP donors and supporters from across the nation heralded the hire.

“Gov. DeSantis’ leadership has been transformational for Florida, and we must ensure that the state’s Republican Party is being led by someone who is able to deliver results,” said Nevada casino mogul Sheldon Adelson and wife Dr. Miriam Adelson in a statement.

“We fully support Peter O’Rourke as Executive Director of the RPOF and have every confidence he will successfully mobilize our base to deliver Florida for President Trump in 2020 and catapult the state party to even greater success.”

“Gov. DeSantis is one of our nation’s leading Governors, and it is critical that the Republican Party of Florida is being led by national-level talent,” the Perlmutters said in a statement.

“Peter O’Rourke has the political expertise and management skills necessary to support Gov. DeSantis within the state and keep our party unified as we work to deliver Florida for President Trump in 2020.”

The hire was a surprise to Florida Republicans, with one Republican consultant telling POLITICO Florida “no one in the state executive committee had a clue about the new executive director until the press release hit.”

O’Rourke’s ascension is also aimed at replacing those affiliated with Susie Wiles with those more closely connected to DeSantis, one party official said.